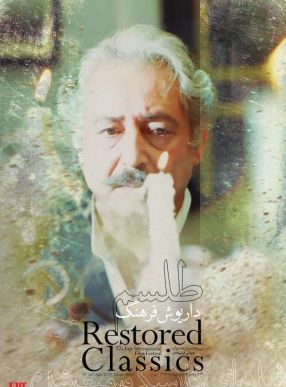 After the wedding the bride, the groom and their relatives set out for the village where they will be living. A severe storm comes, the bride and groom lose the way and take shelter in a mansion. Shazdeh and his steward let them spend the night in the castle. 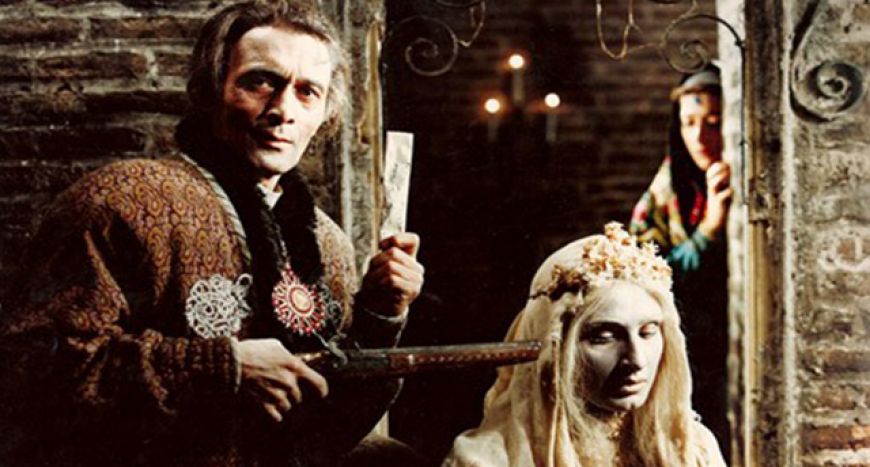 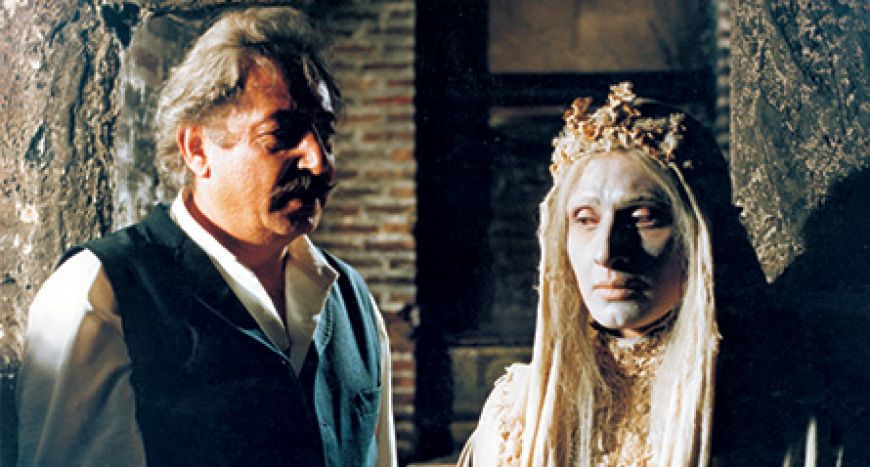 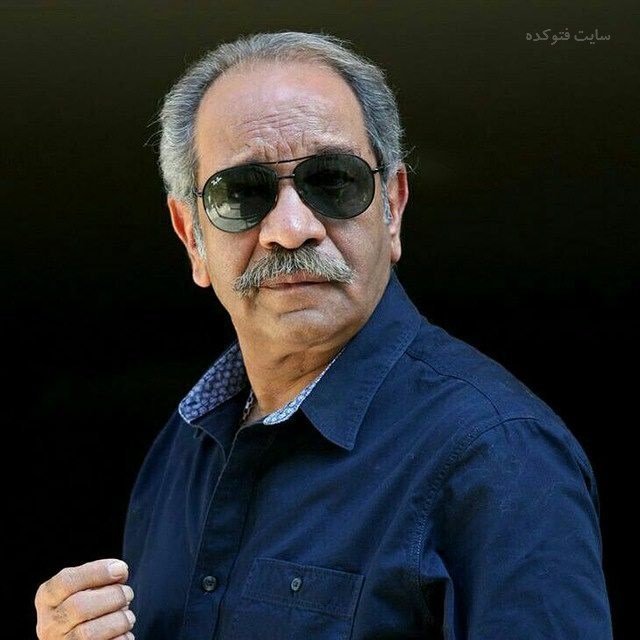 Dariush Farhang born in 1947, Abadan, Iran, graduated in theater directing from College of Fine Arts, Terhan University. In 1968, alongside a few other artists, he started Piadeh a theatre group and he has worked as a director, actor and designer on stage for years both in Iran and around the world. He has made 11 feature films over the course of his career.