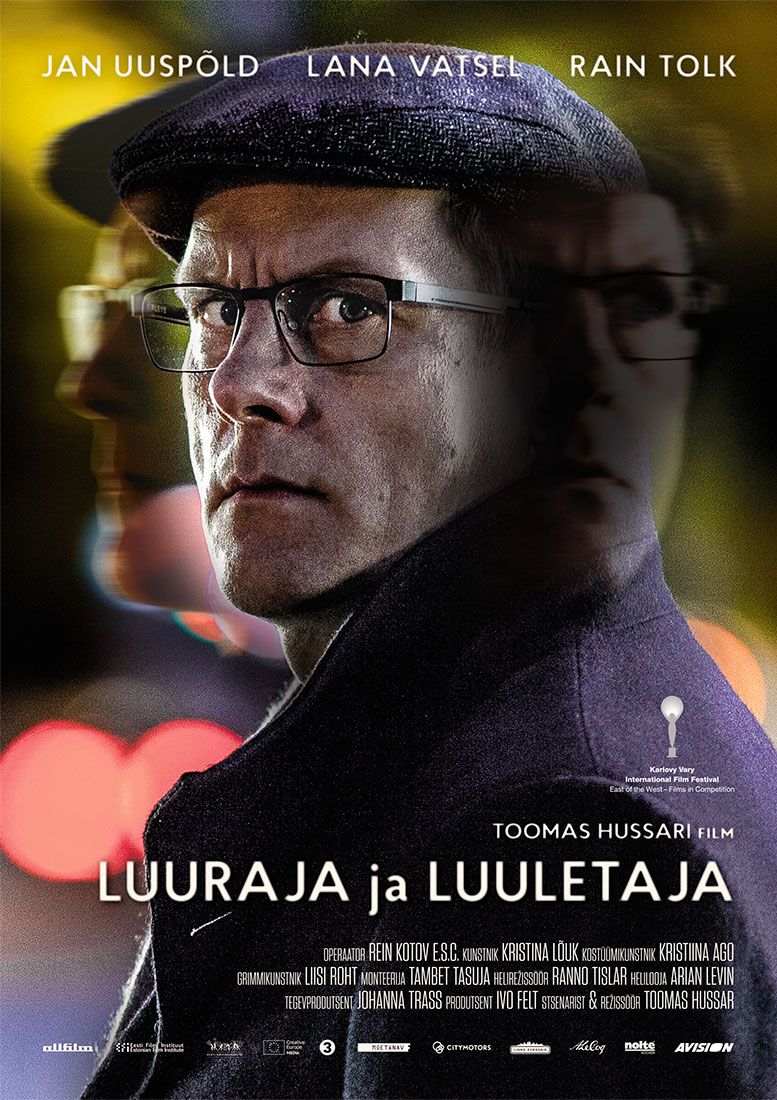 The Spy and the Poet

An intelligence official with a drinking problem named Gustav crosses his monotonous paths with a beautiful gypsy woman who he falls in love with. Unluckily, she turns out to be a Russian secret agent. The feeble mind of a man in love is moreover blurred by poet Miku’s outlook on life that lacks of concepts crippling the free spirit – discipline, order and allegiance. Gustav gets his act together and decides to reject the gypsy, whereon the intelligence service finds it necessary for their flirtation to continue. This leads the ones involved into a complete dead end, as loyalty demands sacrifice. 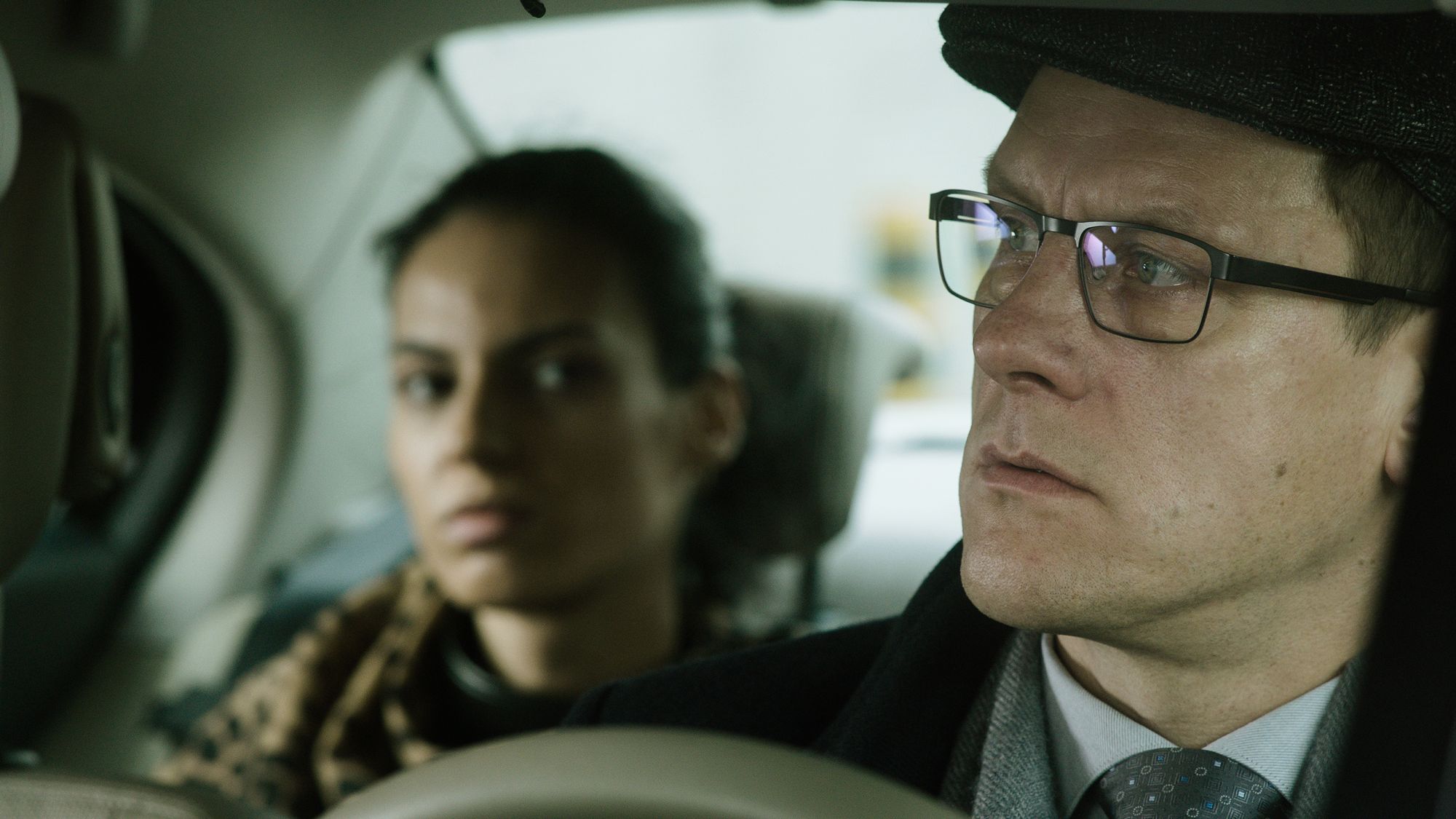 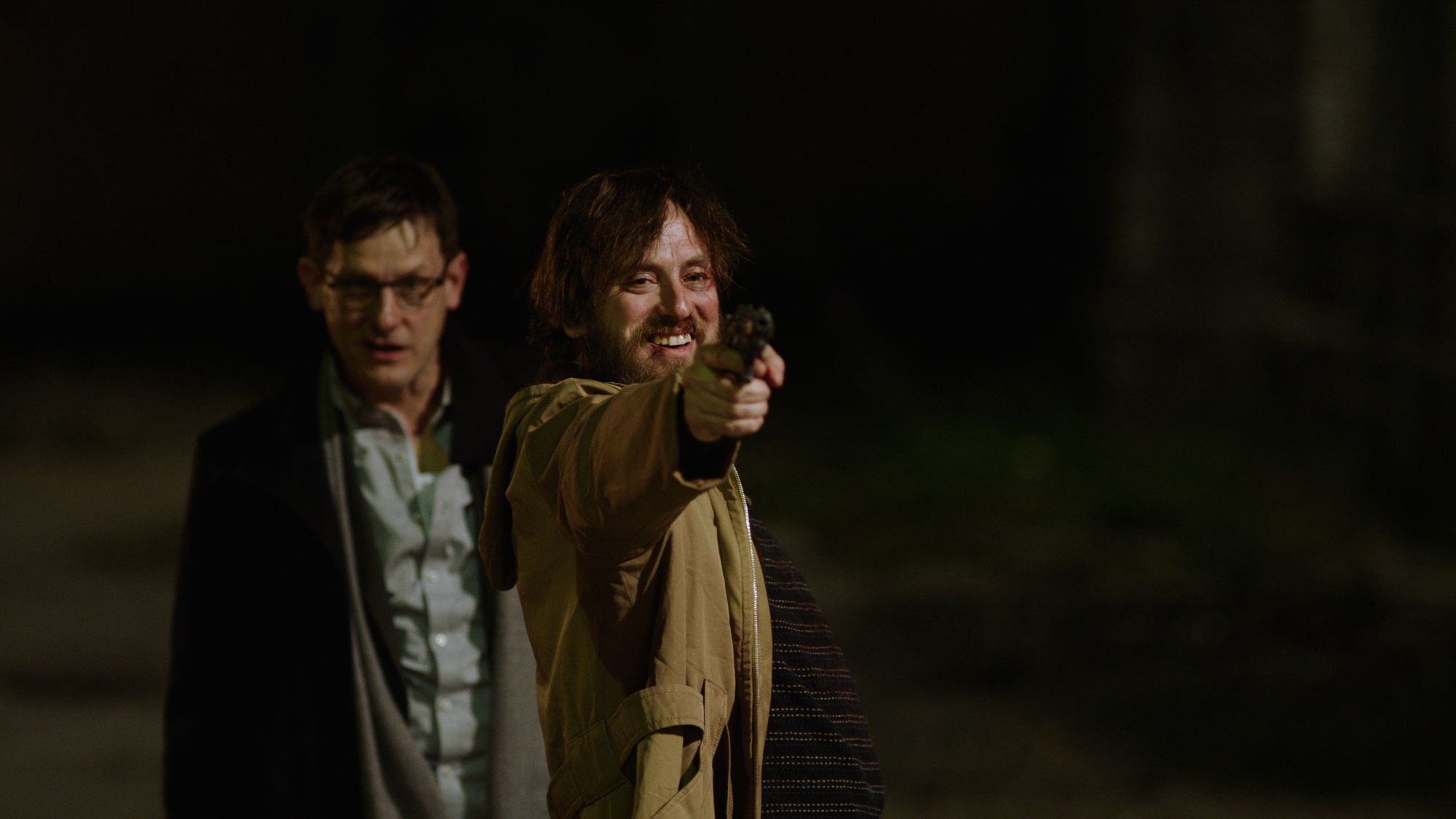 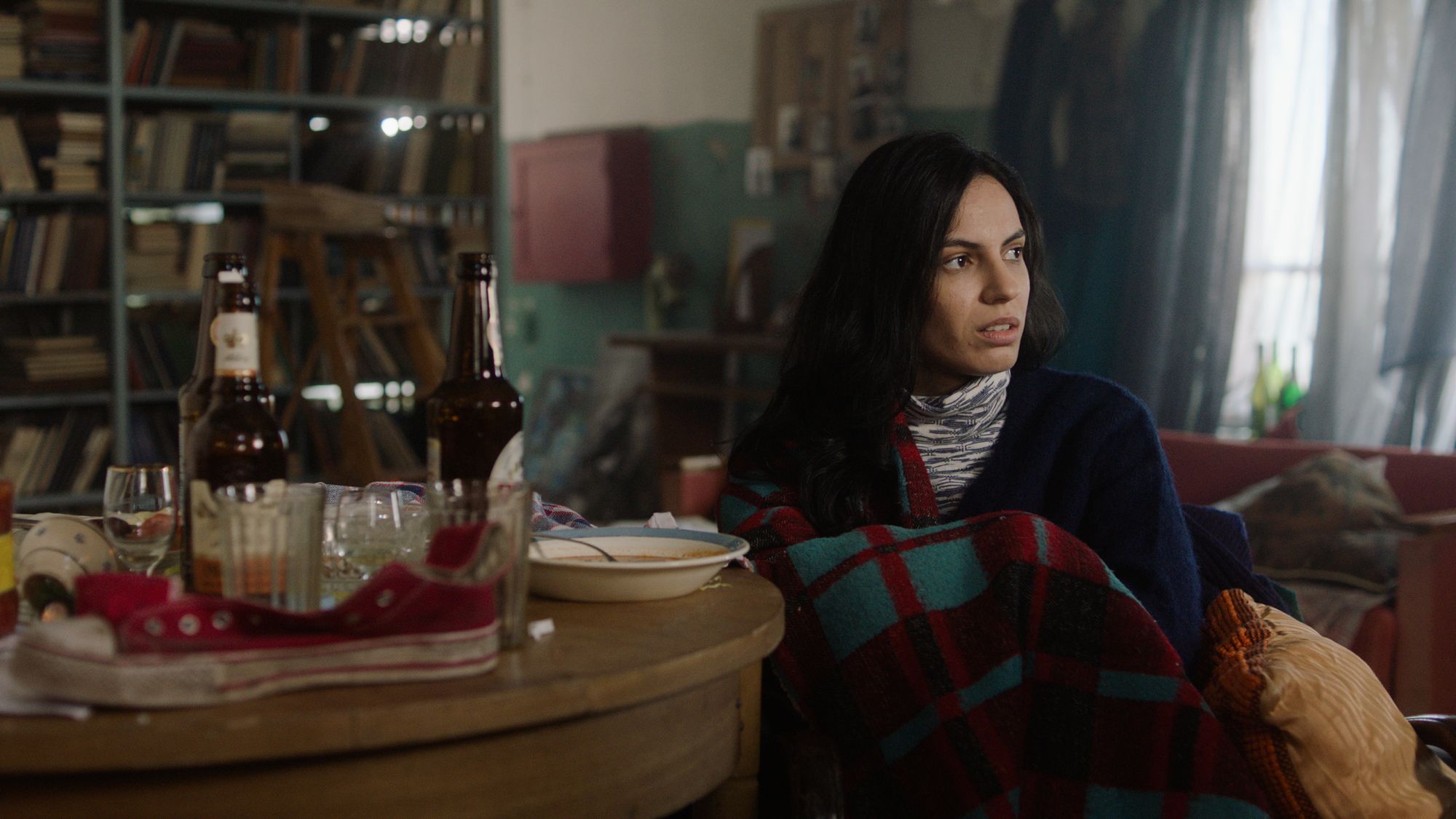 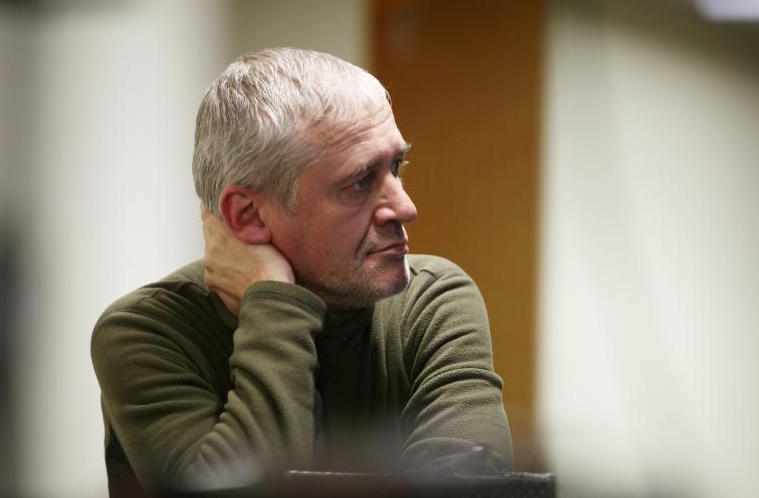 Director Toomas Hussar
is an award-winning Estonian film director, screenwriter and actor. Toomas writes and directs for both cinema and the stage. His 2012 film Mushrooming was a national box office hit, drawing up 75.000 spectators in a country with 1.3 million inhabitants. The film was a success at international festivals as well – it premiered at Karlovy Vary and at the Toronto IFF. It won the FIPRESCI Jury Prize at Mannheim-Heidelberg, the Best Actress Award at Marrakech, and was recognized as the Best Estonian Film of 2012.