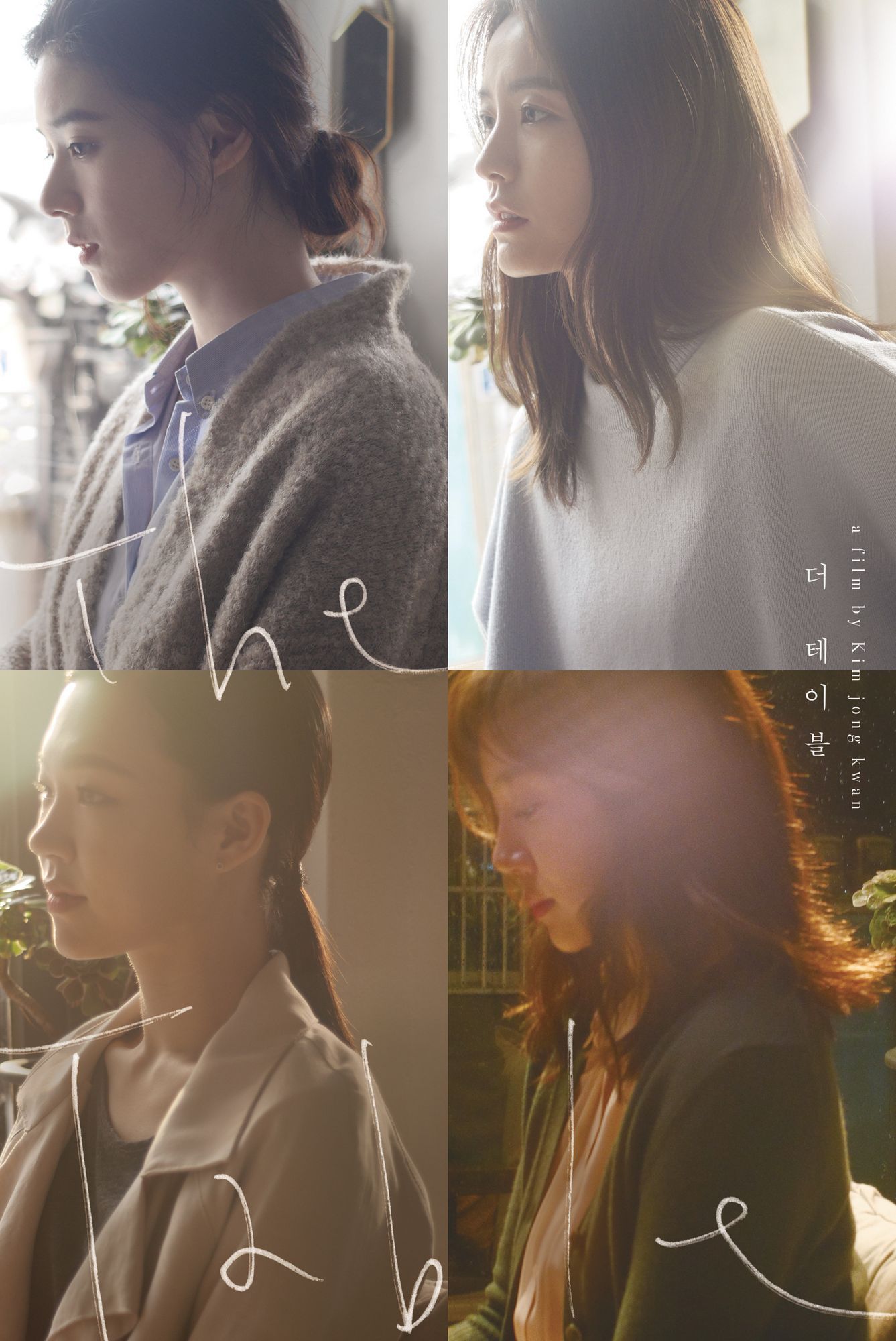 One day, four different conversations, between two people, over one table…
The table follows 4 conversations between two people; The first episode shows about a conversation between an actress and her ex-boyfriend; the second is the meeting of a man and woman, and the man just returned from four-month long travel after a one-night stand; the third episode is the story of a woman who meets the woman who will play her mother at her sham wedding; the final episode focuses on a woman about to marry suggesting her ex-boyfriend to see her despite her marriage. 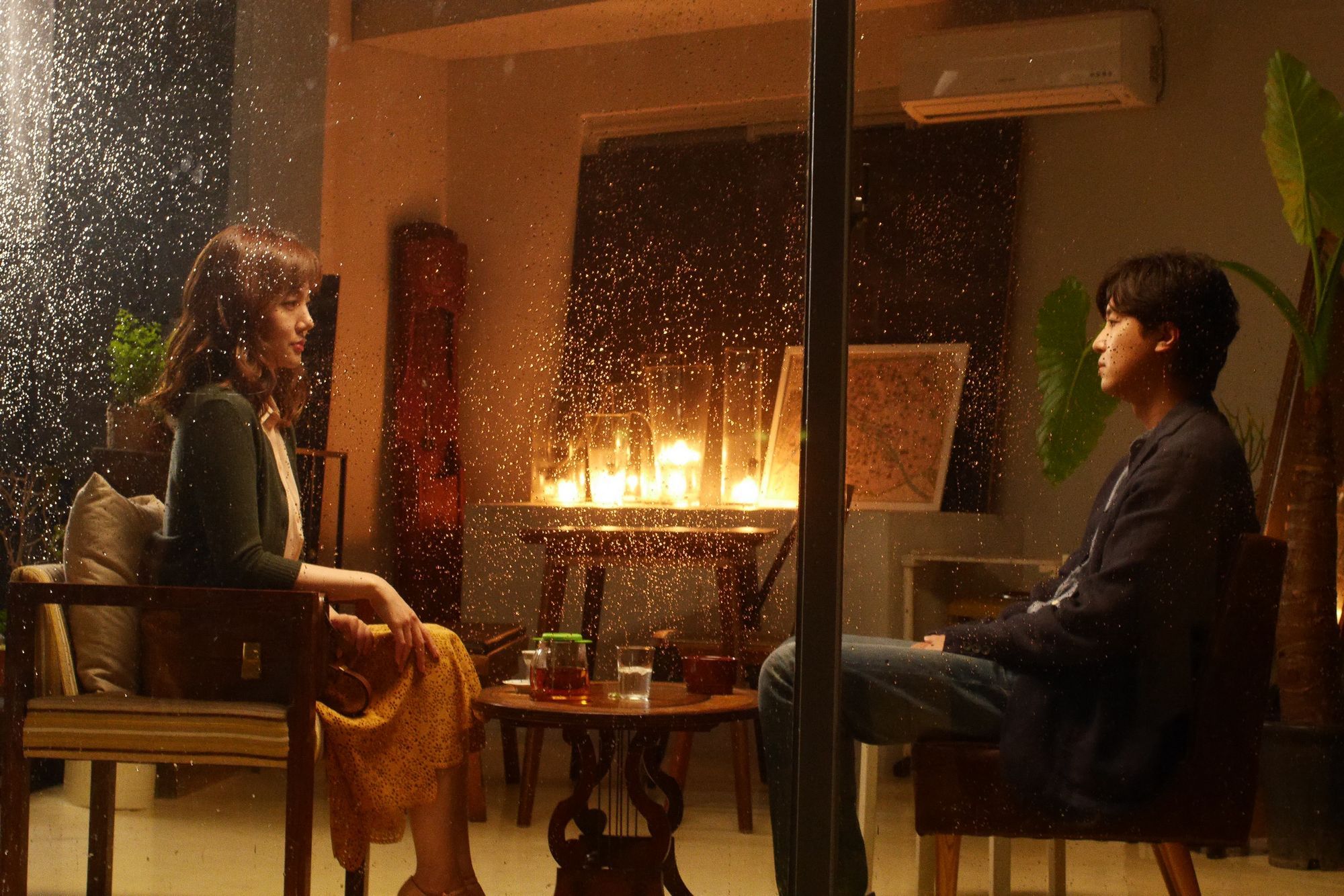 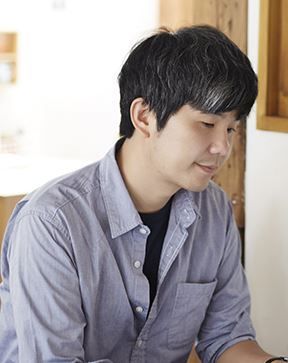 Born in 1975, Daejeon, Korea.
The director of numorous short films, including (2004), (2005), and (2014), KIM has been lauded at film festivals both in and out of Korea. He released the film Lovers, a collection of personal shorts, in theaters in 2008 before going on to direct the omnibus feature Come, Closer in 2010. His film opened on screens in Korea in August 2016 and was awarded FIPRESCI prize at Moscow International Film Festival.