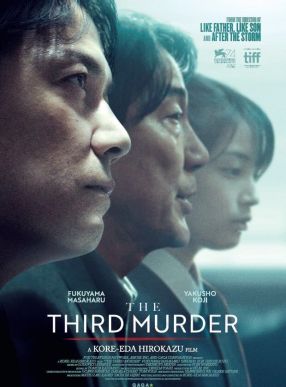 THE THIRD MURDER is the new film from internationally-acclaimed director Kore-eda Hirokazu - the powerfully moving story of a man struggling to find the truth while questioning his own faith in the law. 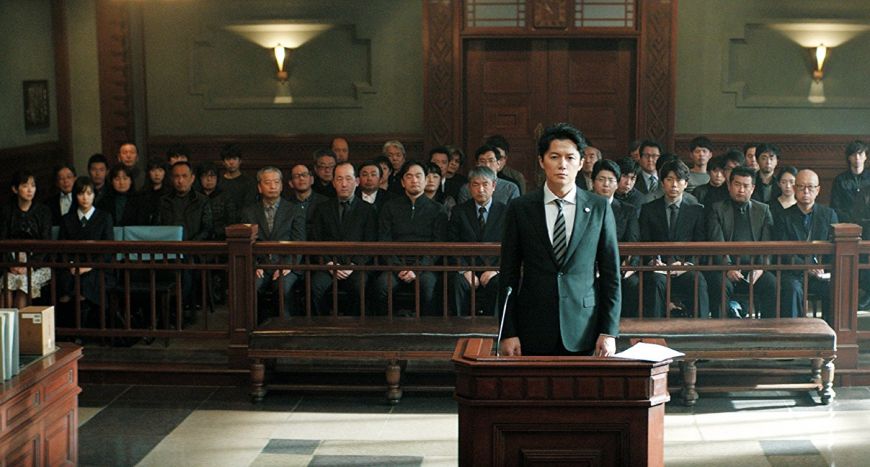 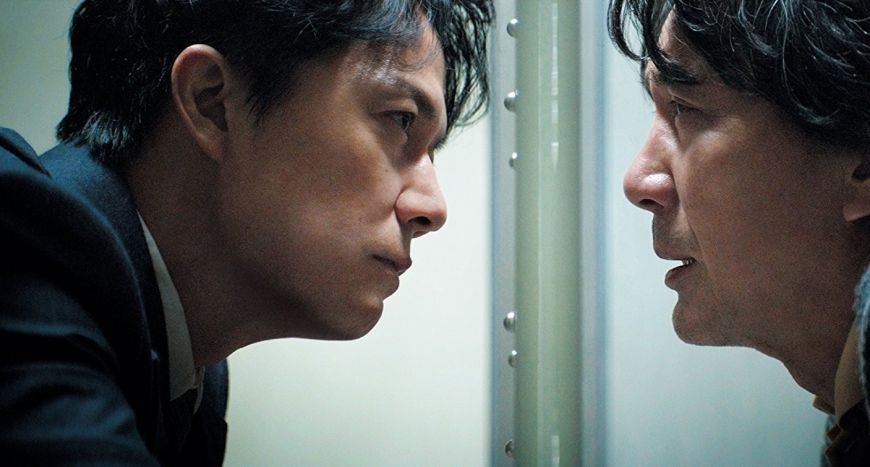 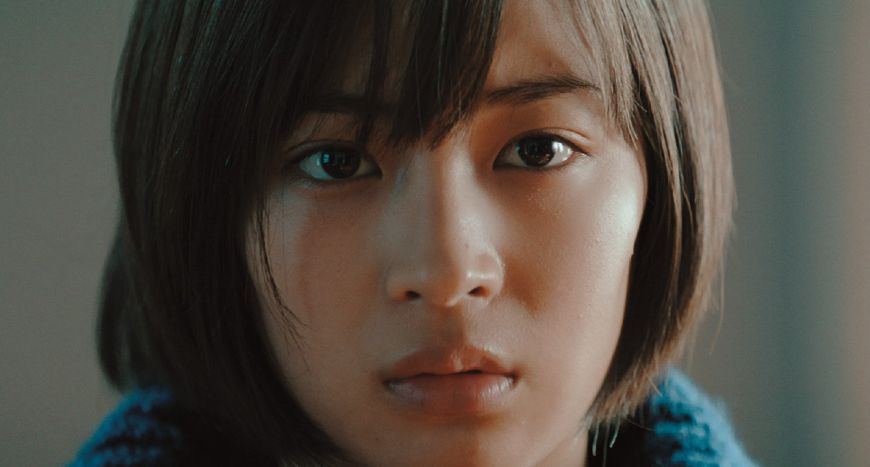 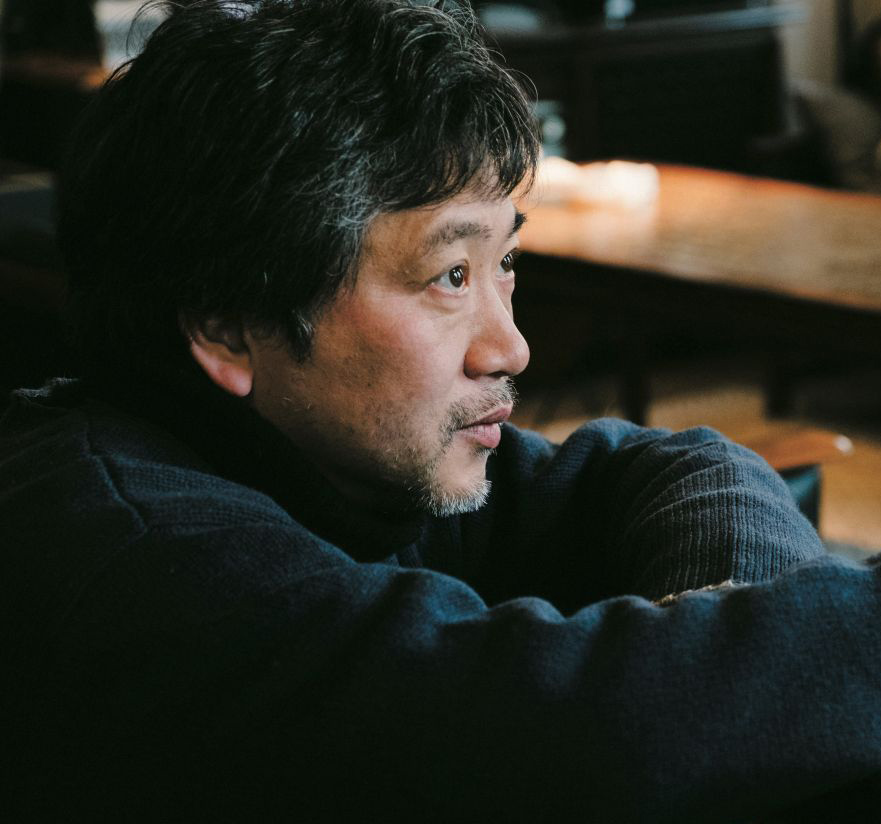 Born 1962 in Tokyo, Japan. After graduating from Waseda University in 1987, Kore-eda joined TV Man Union where he directed several prizewinning documentary programs. In 2014, he launched his production company BUN-BUKU. In 2001, Distance was selected in Official Competition at the Cannes Film Festival, and the star of his fourth work Nobody Knows (2004), Yagira Yuya, garnered much attention as the youngest person ever to receive the Cannes Film Festival’s Best Actor Award.
In 2012, he made his TV series directorial debut with Going Home. Like Father, Like Son (2013), winner of the Jury Prize at the Cannes Film Festival, received the audience awards at San Sebastian,…