In the year of 1762, when King Yeongjo of the Joseon dynasty's been ruling for 35 years already, Crown prince Sado is accused of plotting treason by his biological mother lady Yi. Yeongjo falls into a dilemma since he could not penalize his own son as a traitor as it would mean that he would become the father of a traitor threatening his throne, and ends up ordering Sado to take his own life. As Sado’s lieges oppose Yeongjo’s decision by putting their own lives at risk, Yeongjo locks Sado in a wooden rice chest. 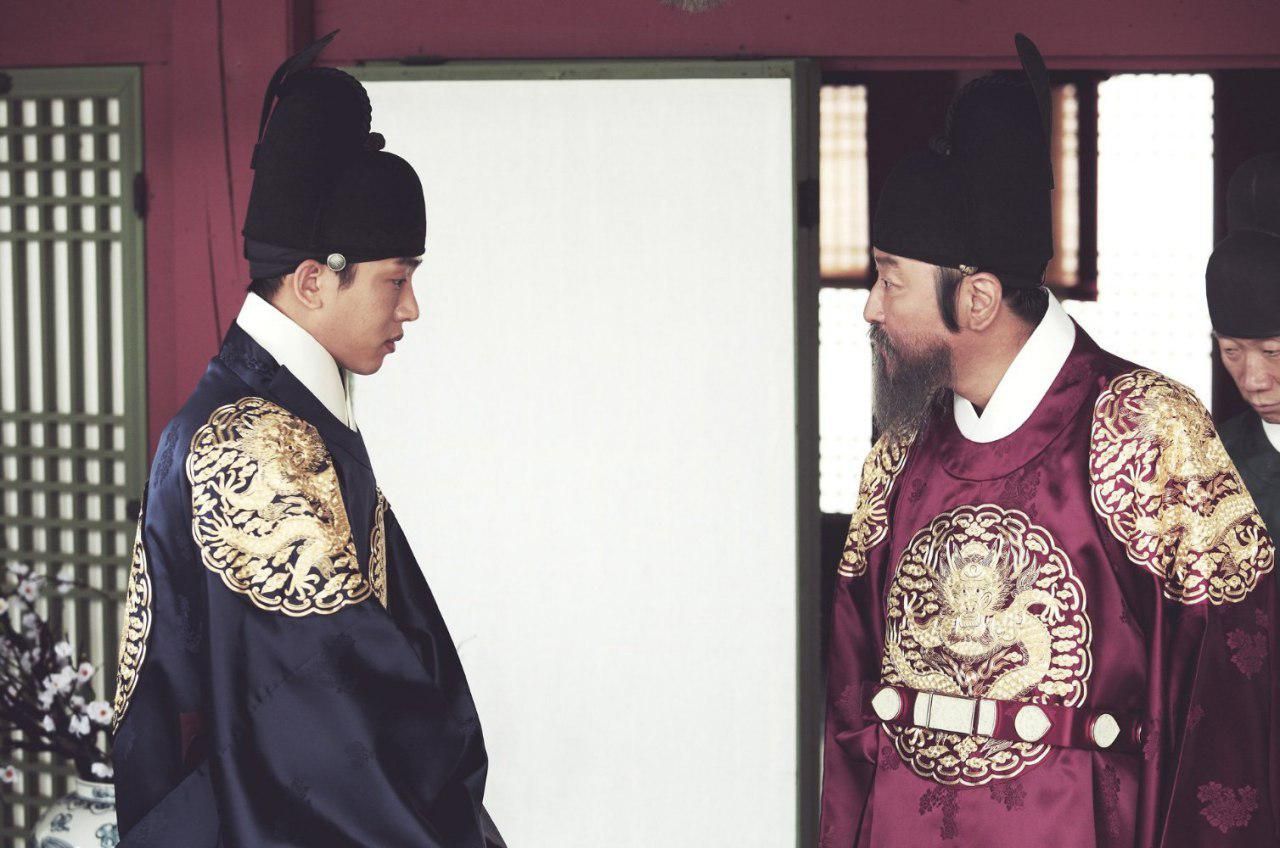 With the 2005 bringing in 12.3 million viewers, Lee Joon-ik became one of the leading directors of Chungmuro.
In movies such as and , he has shown outstanding skills as a director jumping back and forth between period pieces and films set in the modern era.
In 2015, he has returned with a classic period drama in , in which he will shed light on a family tragedy that spans from Youngjo and Sado, to Jungjo.