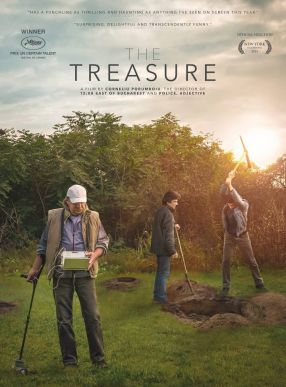 Costi leads a peaceful life. He sees himself as the hero. One evening, his neighbor shares a secret about the treasure buried in his grandparents’ garden. If Costi will hire a metal detector to help locate it, he’ll give him half of whatever they get. Costi is on board. They have one weekend to locate the loot. Despite every obstacle in their path, Costi refuses to be discouraged. For his wife and son, he’s a real hero - nothing and no one are going to stop him. 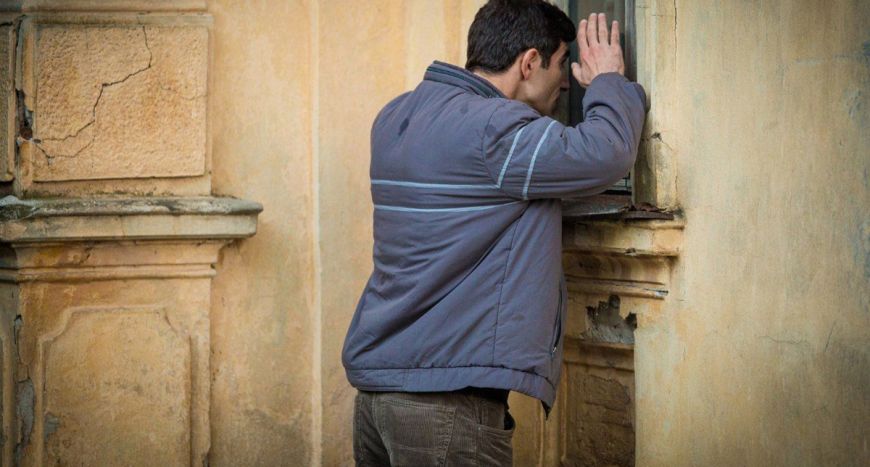 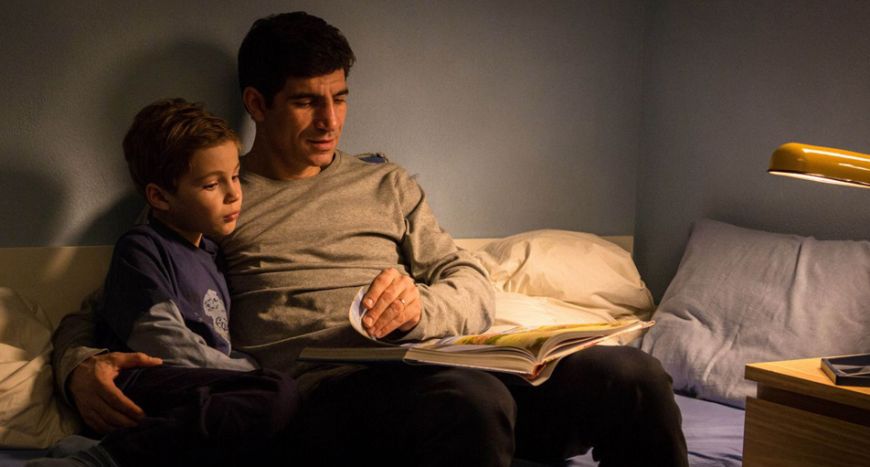 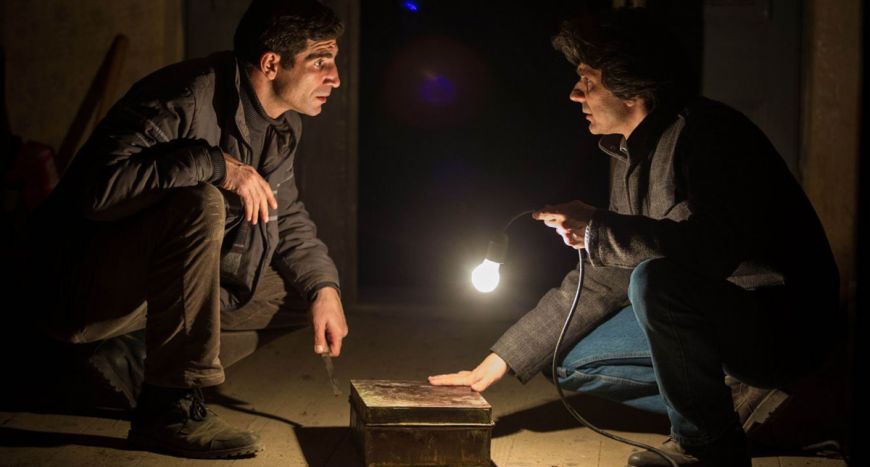 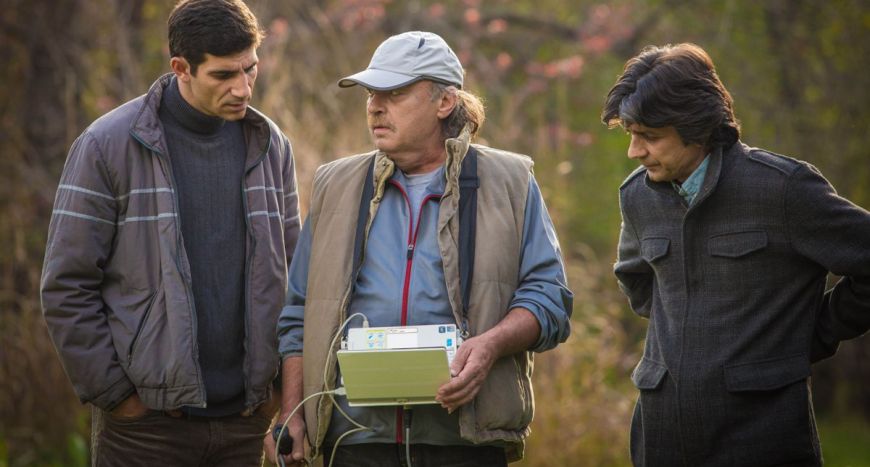 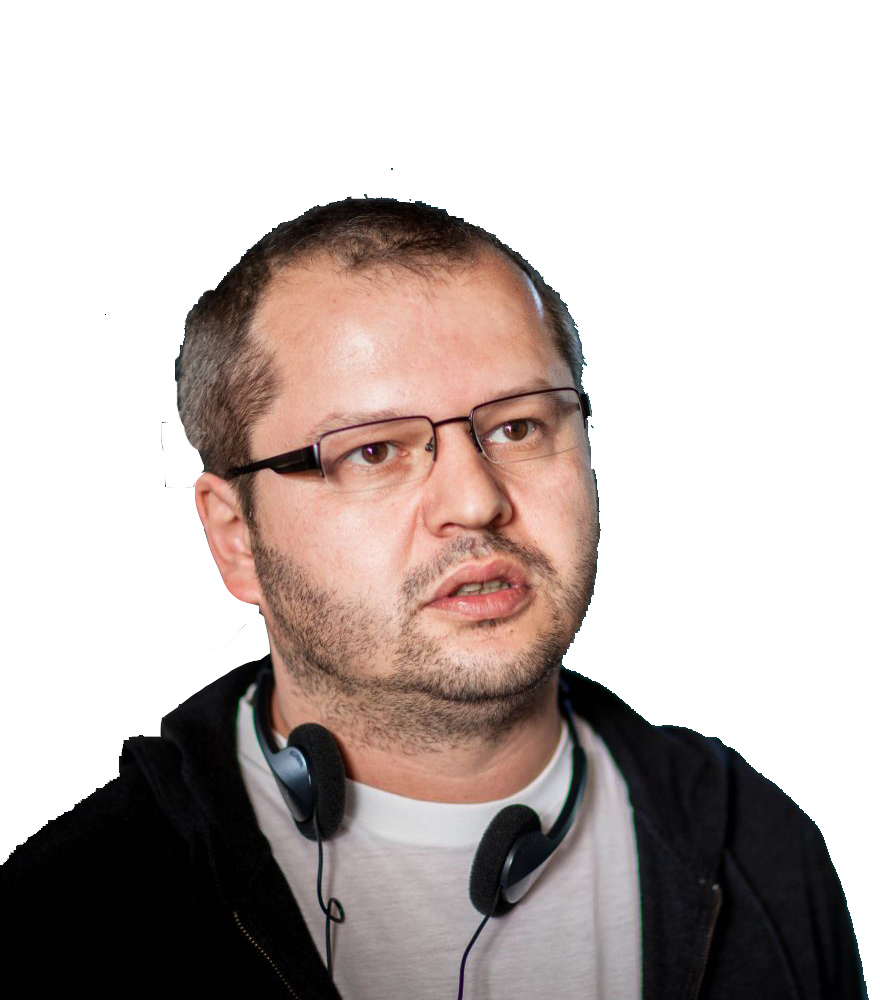 Corneliu Porumboiu, born in 1975, became known in 2006 for his first feature, 12:08 EAST OF BUCHAREST, which won the Caméra d’Or award at the Cannes Film Festival where it was shown in Directors’ Fortnight. He is noted for his focus on precise framing and humoristic, intelligent dialogue, as witnessed by POLICE, ADJECTIVE (2009) and WHEN EVENING FALLS ON BUCHAREST OR METABOLISM (2013).