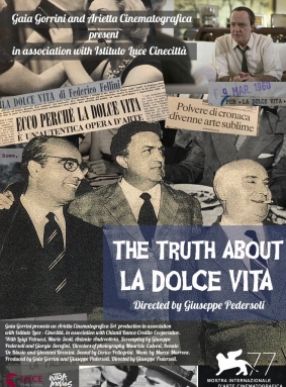 The Truth About La Dolce Vita

Rome, October 20th, 1959, Giuseppe Amato, a great producer of many Neorealism masterpieces, is alone in a small screening room. On the screen, what will become the most famous film by Federico Fellini, that no one wanted to produce. The rough cut is more than four hours long, and Fellini doesn’t want any cut, Rizzoli, the distributor, doesn’t want to release it. This will become the more challenging experience of Amato’s career and life. 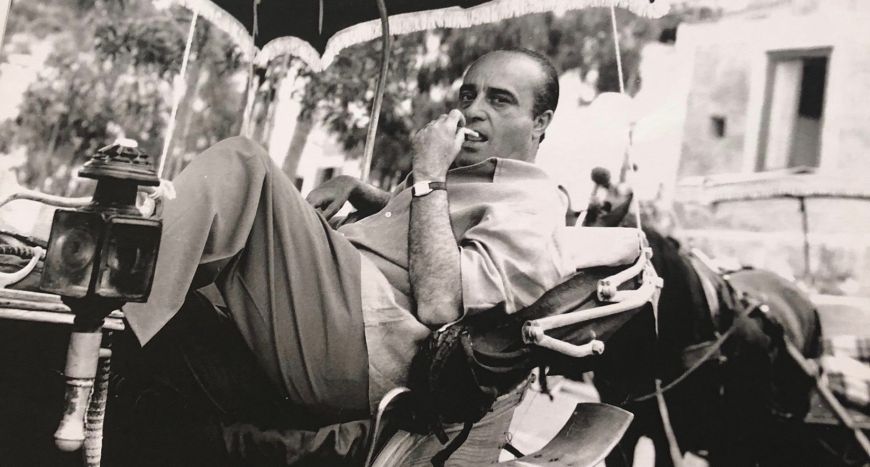 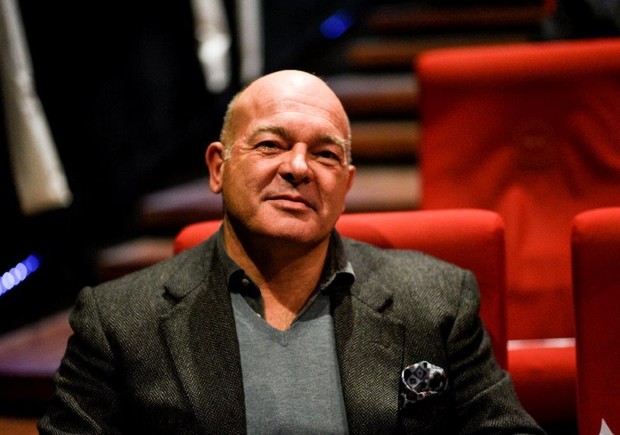 Giuseppe Pedersoli was born on February 11, 1961. He made is directorial debut with the documentary The Truth About La Dolce Vita (2020).He is a producer and writer, known for Johnny’s Gone (2011), Detective Extralarge (1991).