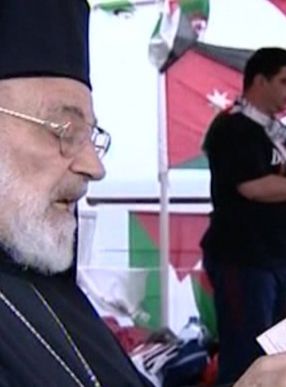 The Truth Lost at Sea

The film reveals the Israeli attack on the 2010 Freedom Flotilla, a convoy of humanitarian ships which tried to highlight the suffering of Palestinians in Gaza, and break its blockade.

The Truth: Lost at Sea is an hour-long documentary film that displays the Israeli attack on the 2010 Freedom Flotilla. The naval vessels carried humanitarian aid and construction materials, with the intention of breaking the Israeli-Egyptian blockade of the Gaza Strip. The documentary, directed and narrated by Rifat Audeh, a survivor and veteran activist and defender of Palestinian human rights who was aboard the Freedom Flotilla. He witnessed the Israeli attacks on the Flotilla firsthand. The film shows how the dead activists and their comrades defended their vessels and tells the audience what really happened and how it was spun in traditional and online media outlets.Following the Israeli raid, nine activists were killed on one of the boats. Widespread international condemnation of and reaction to the raid followed, Israel–Turkey relations were strained, and Israel subsequently eased its blockade on the Gaza Strip.The film, a joint product of Turkey and Jordan, debuted in Jordan in 2017 and won various awards including the Audience Award at Al Ard Documentary Film Festival in Italy and was nominated for the Best Feature Documentary Award at the Karama Human Rights Film Festival in Jordan. 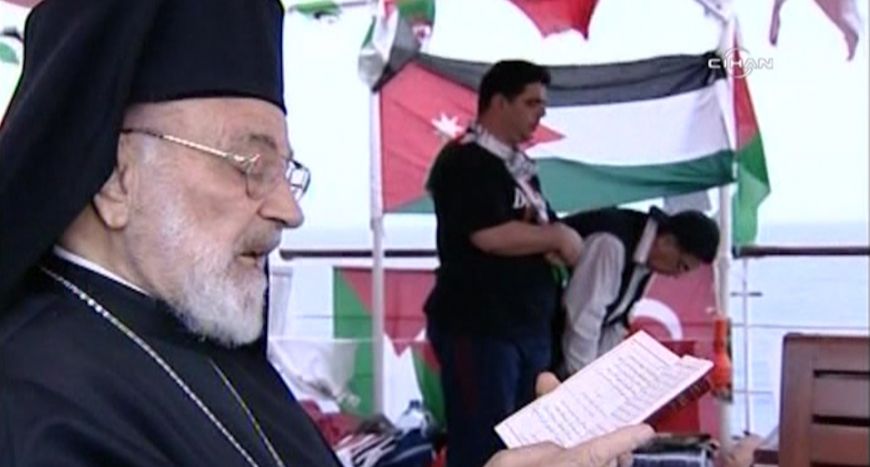 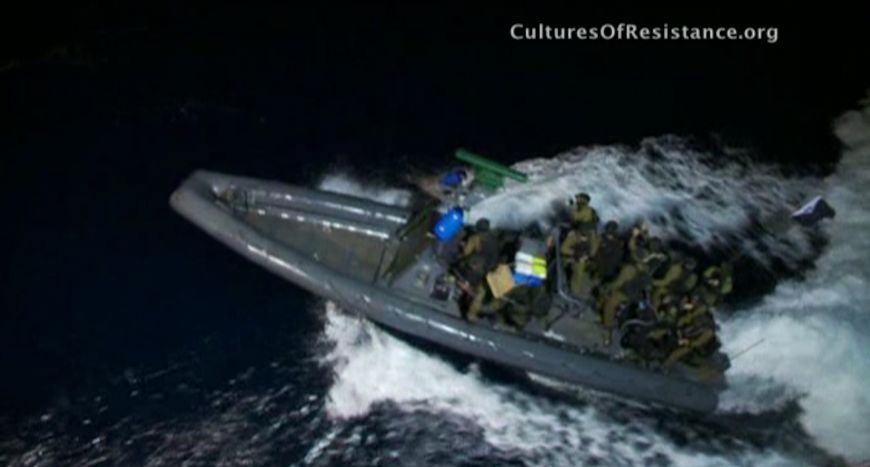 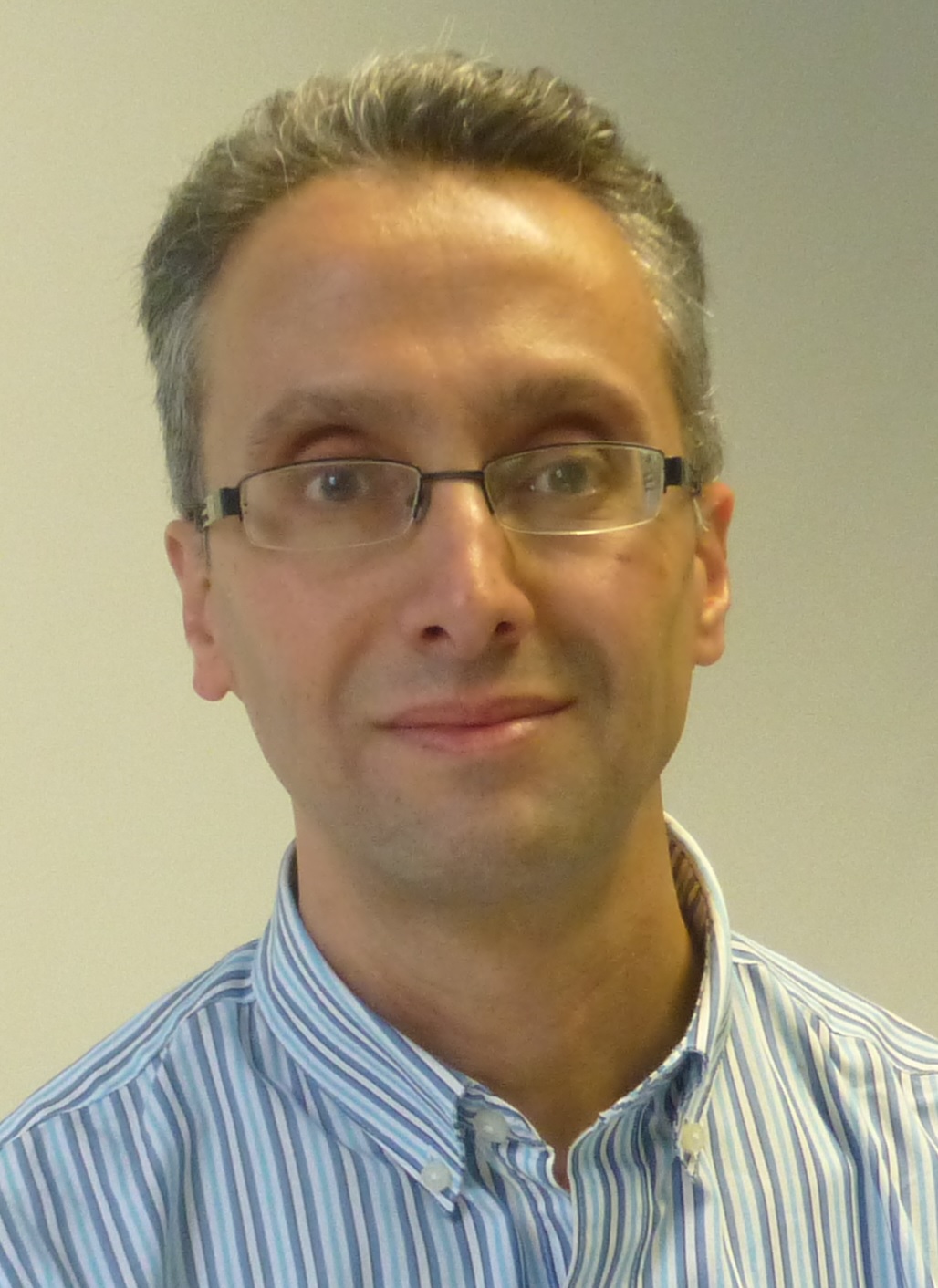 Rifat Audeh is a veteran activist and defender of Palestinian human rights. He was aboard the Freedom Flotilla that sought to break the barbaric siege on Gaza in 2010 and witnessed the Israeli attacks on the Flotilla firsthand. Rifat completed his Masters degree in Media & Journalism at Newcastle University in the UK.