One evening, after closing her practice for the day, Jenny, a young doctor, hears the doorbell ring but doesn't answer it. The next day, the police inform her that an unidentified young woman has been found dead close by. 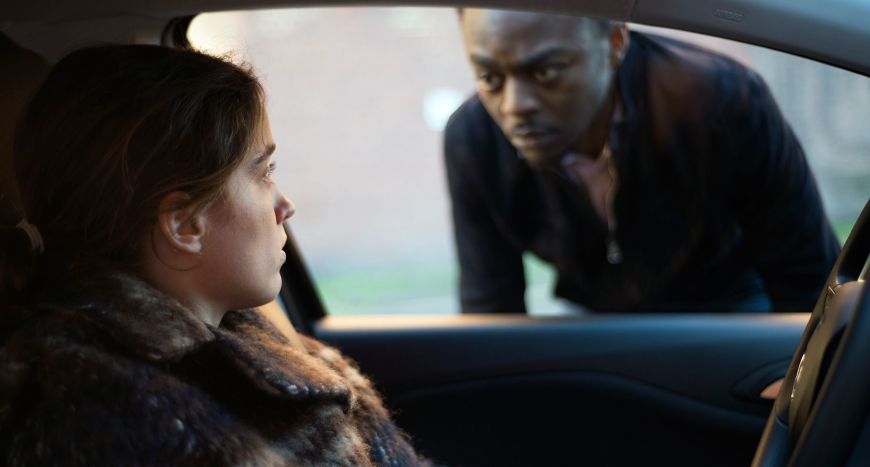 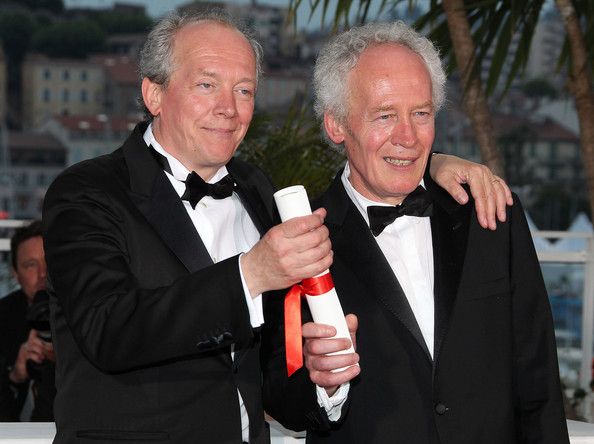 Born in 1951 and 1954, Jean-Pierre Dardenne and Luc Dardenneare are a Belgian filmmaking duo. They write, produce and direct their films together.
The Dardennes began making narrative and documentary films in the late 1970s. They came to international attention in the mid-1990s with LA PROMESSE (The Promise). They won their first major international film prize when ROSETTA won the Palme d’Or at the 1999 Cannes Film Festival.
In 2002, Olivier Gourmet won Best Actor at Cannes for the Dardennes’ LE FILS (The Son). In 2005, they won the Palme d’Or a second time for their film L’ENFANT (The Child), putting them in an elite club, at the time, of only seven. Their film, LE SILENCE DE LORNA (Lorna’s Silence), won Best Screenplay at the 2008 Cannes Film Festival and was released in Europe in the fall. Their film THE KID WITH A BIKE won the Grand Prix at the 2011 Cannes Film Festival, received one Golden Globe nomination and eight Magritte Award nominations. Jean-Pierre was the jury president for the Cinéfoundation and Short Films sections of the 2012 Cannes Film Festival. In 2015, their FILM DEUX JOURS, UNE NUIT (Two Days, One Night) received nine Magritte Award nominations (winning three) and one Academy Award nomination for Best Actress for Marion Cotillard.