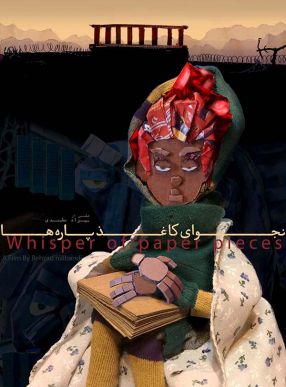 During the times when Tehran hosts foreign dignitaries, the local authorities clean up Tehran’s urban image through an ‘urban beautification’ process which includes the rounding up of unsavory characters from the city streets; i.e. drug addicts and prostitutes. The men are released after a few days but the women are kept as wards of the state in perpetuity.

An empathetic and sympathetic narrative with the characters

Watching “Unseen” in days that dramatic screenplays are busy  encroaching the rights of “defenseless subjects” is a reminder of the humanistic tradition of documentaries guarding human dignity; a cinema which is the conscience and honor of the society and don’t use people as it’s stooges. Unlike some of the decorative and technocratic uses of political and custom-made documentaries of recent years of our country, the movies uses animation as a necessity and inspired by two different function of animation in documentary world, hiding the identity of the subjects and rebuilding the scene. Although it could ignore this subjective
function in search of mental world and inner layers of the characters. Unseen, while limiting itself to a collection of stories and repeating some conventional stereotypes of documentaries about homeless people and addicts, with a certain dignity and enthusiasm, accompany the sympathetic narrative of characters of the movie. With a creative choice of materials and techniques tailored
to the subject of the film and also proper use of light, the filmmaker recovers the cinematic scene elegantly. Production of this movie and such films that deserve more financial support and professional advice is the sign of the passionate determination of the filmmaker on a wider scale of any new professional animation-documentary in our documentary cinema which is always auspicious and fresh and should be embraced openly. 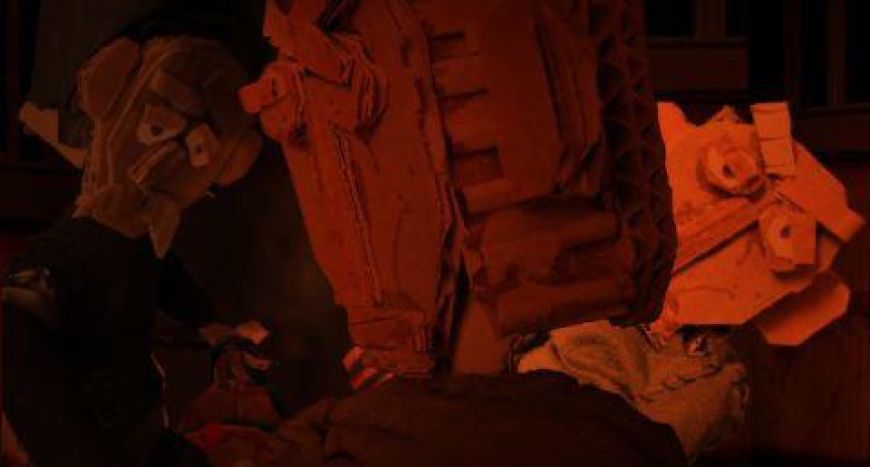