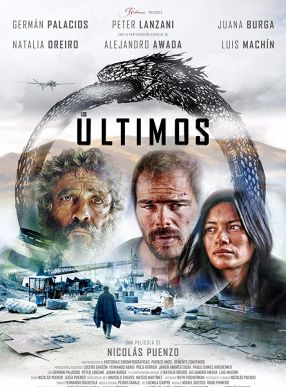 A pregnant Quechua girl and her creole partner escape from a refugee camp. On their trek south across the Bolivian Highlands, now a barren wasteland controlled by bloody militia groups, they meet Ruiz, a 50-year-old, war-scarred photographer who seeks to save them from the war zone, salvaging what remains of his humanity. 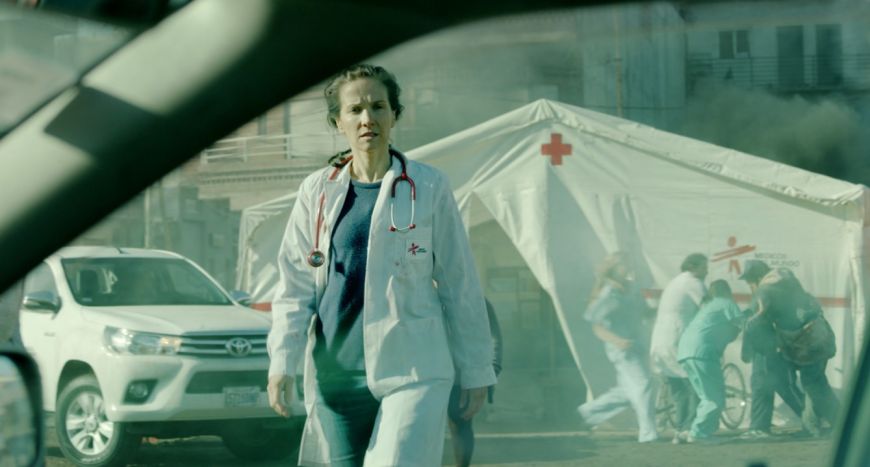 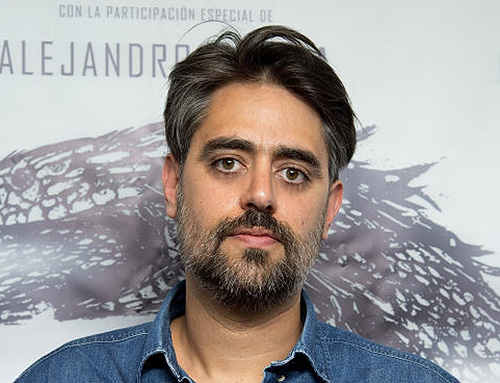 Nicolás Puenzo cemented his career directing advertising for widespread international brands. He co-directed and photographed the 12-chapter series Cromo currently streaming in Netflix. In parallel to directing, Nicolas is widely recognised as DP, winning the Condor Award for his work in The German Doctor.