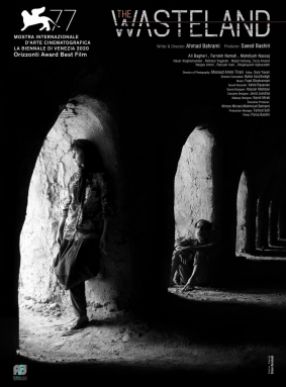 A remote brick manufacture factory produces bricks in an ancient way. Many families with different ethnicities work in the factory and the boss seems to hold the key to solving their problems. Forty-year-old Lotfollah, who has been born on-site, is the factory supervisor and acts as go-between for the workers and the boss.... 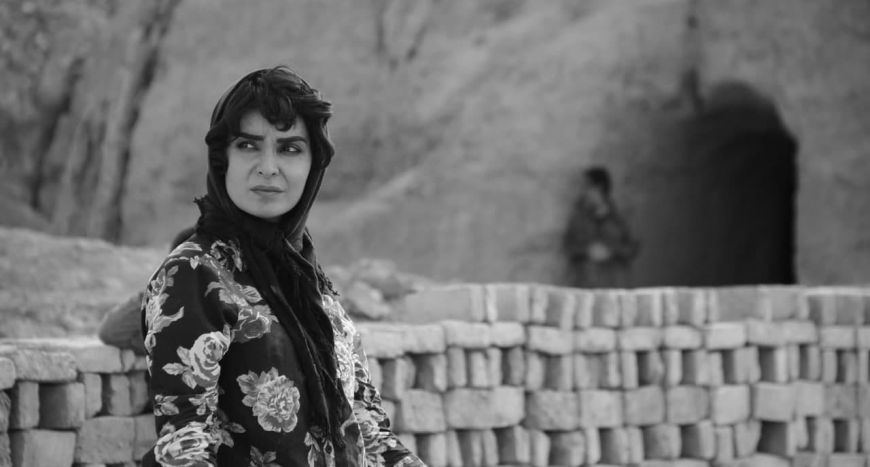 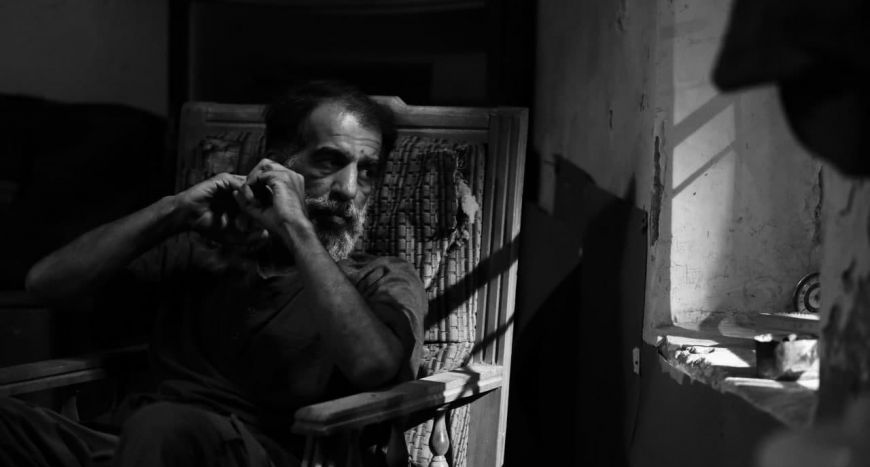 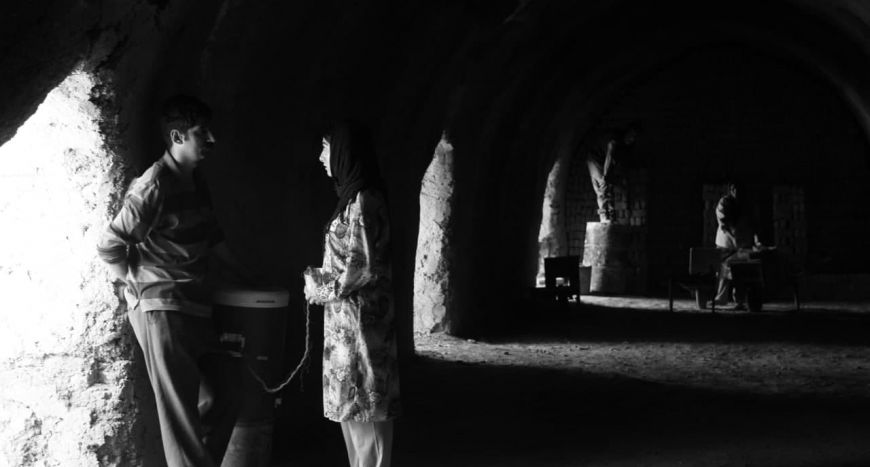 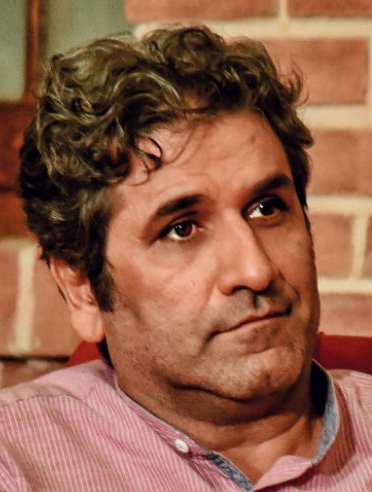 Born in 1972 in Shahryar-Iran, Ahmad Bahrami holds a bachelor’s degree in directing cinema. He has made few short films before directing long length films. “The wasteland” is the second feature film he has written and directed. “Panah” (2017) and “The Wasteland” (2020) are his films.