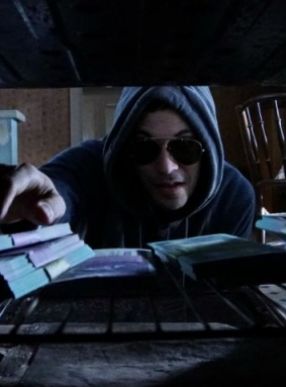 Between 1993 and 1999, one man robbed 29 financial institutions in Budapest. Banks, post offices and even travel agencies fell victim to his crime spree. The police had no leads and no hope of finding him during his six-year stint. The only clue left behind at the crime scenes was the distinct aroma of whiskey. The media christened him the “Whiskey Bandit”. 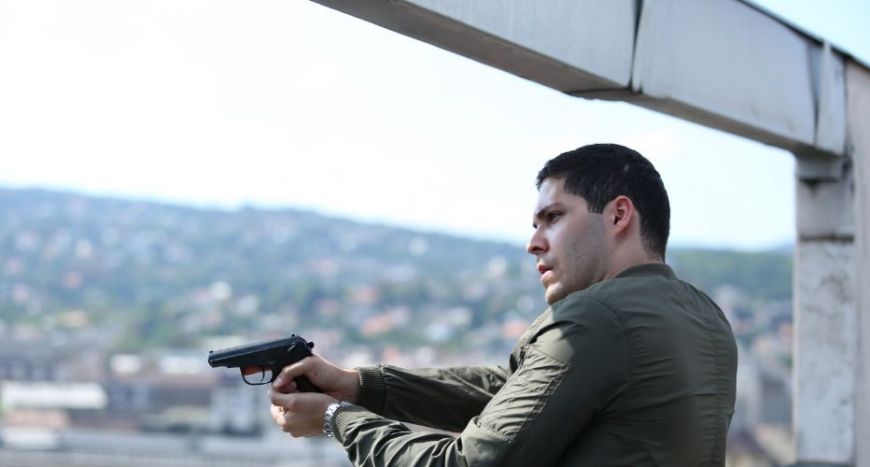 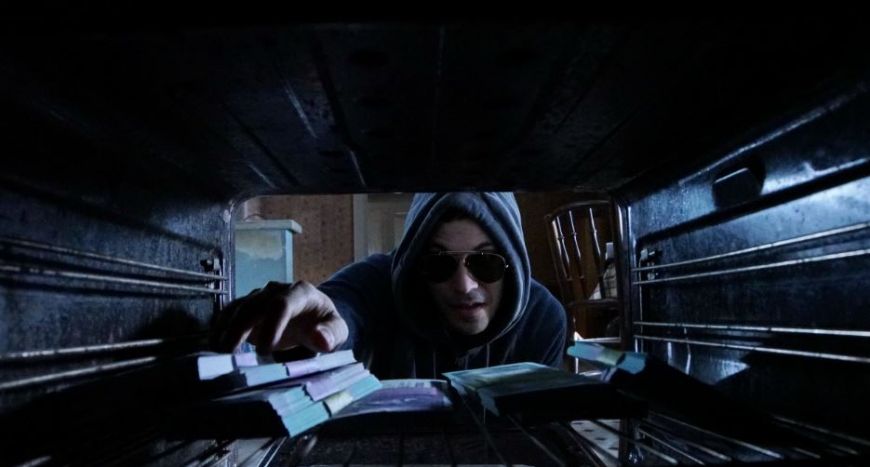 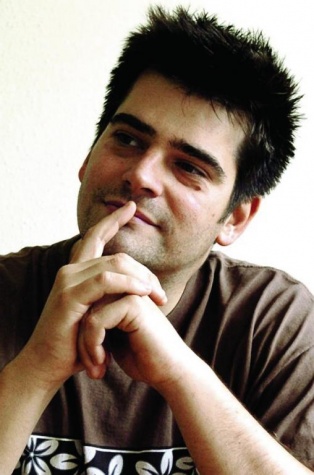 Born in 1973 in Los Angeles, Nimród Antal started his film studies at the Film Workshop of the Pasadena Art Center in 1991.
Kontroll was awarded the 23rd Prix de la Jeunesse presented in the “Un Certain Regard” section of the 2004 Cannes Film Festival.
Kontroll is Nimród Antal’s first full-length feature film. Following its international premiere in Cannes it has been screened at over 50 international film festivals and got 11 prizes including the Special Prize of the Jury in Sochi, Best Director and Best Cinematography in Copenhagen, the Audience Award in Warsaw and the Gold Hugo in Chicago.