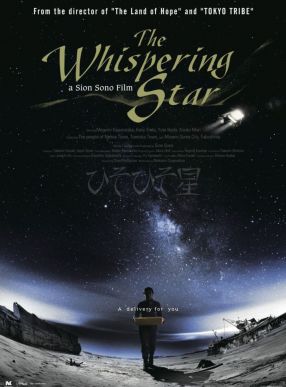 A delivery for you.
As Mankind continued to make devastating mistakes, their numbers dropped drastically. It is peaceful in space. Machines dominate and 80% of the population are robots with AI. Humans are now an endangered species in the universe.
Machine ID 722 Yoko Suzuki is an android. She is onboard Rental Spaceship Z with its retro interior design. With the on-board computer 6-7 MAH Em, she travels from one star system to another, delivering packages to humans.... 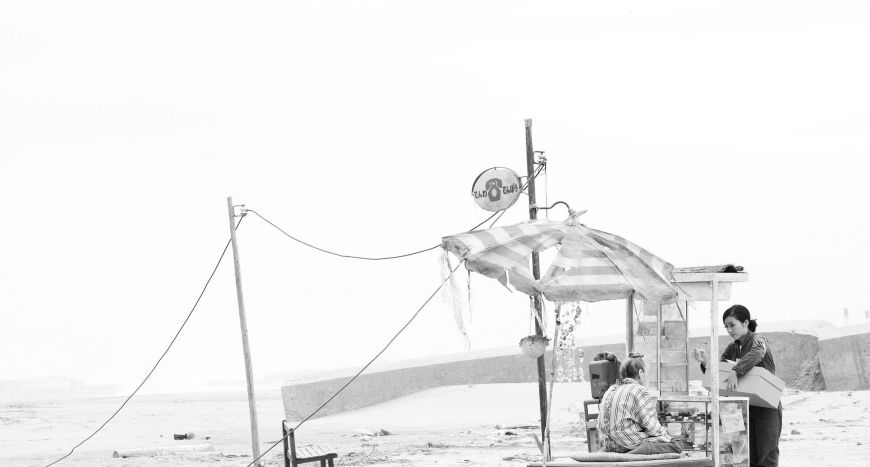 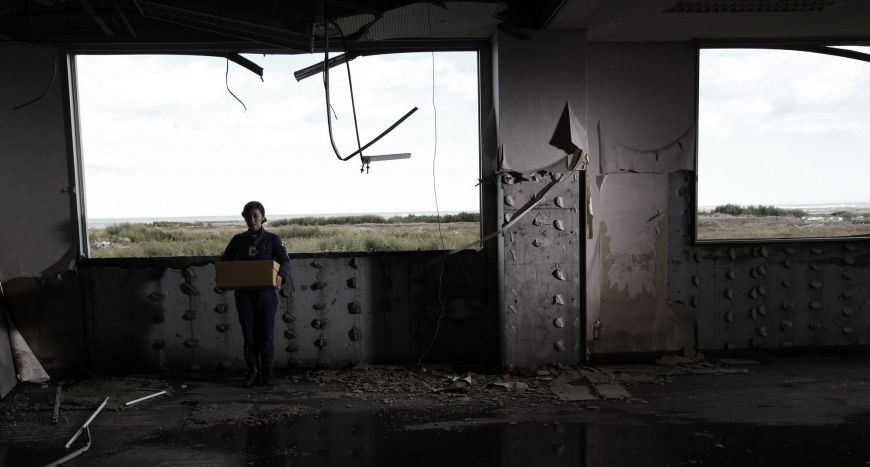 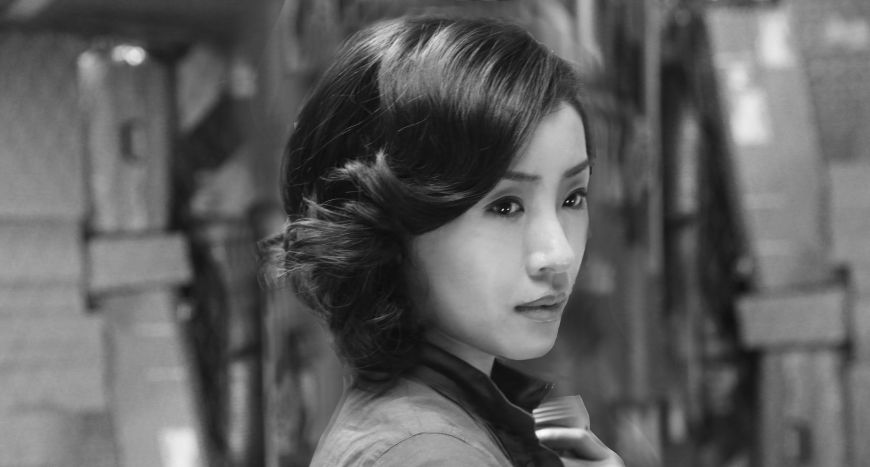 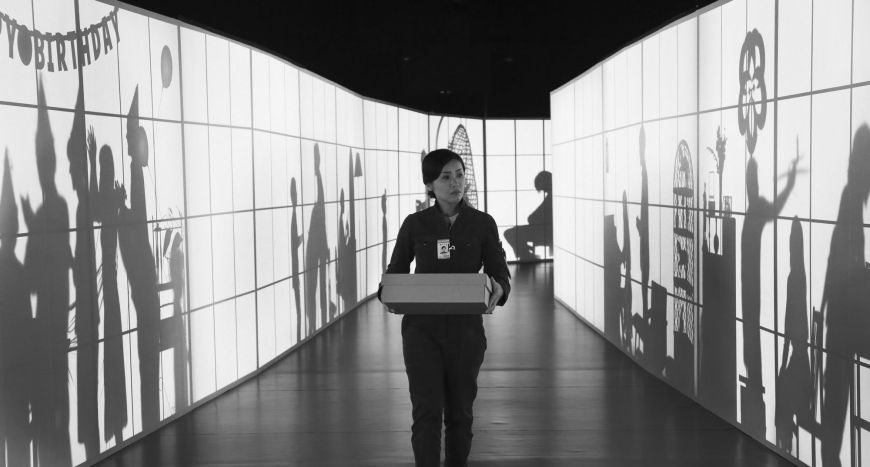 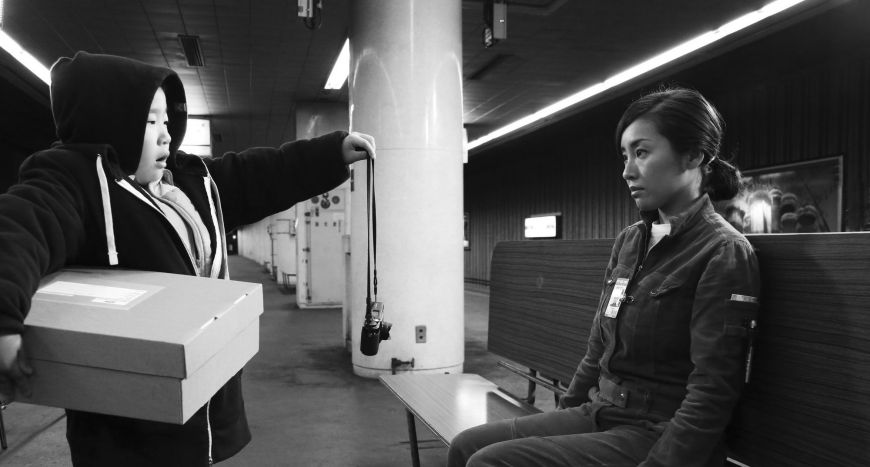 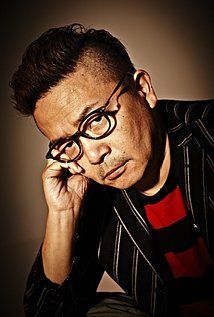 Born in Aichi prefecture, Sion Sono came to the public eye when he won the Pia Film Festival Grand Prize in 1987 for “A Man’s Hanamichi”. His subsequent PFF scholarship film, “Bicycle Sighs” (1990), was an official selection in over thirty film festivals around the world, including the Berlin International Film Festival. From there Sono went on to unleash a constant stream of films that, while controversial, garnered awards worldwide. His movie “Love Exposure” (2009) won the Agnes B. Award at Tokyo Filmex 2008, the Caligari Film Award, and the Fipresci Prize at Berlin in 2009. The success of “Cold Fish” (2010), based on the crimes of a real-life serial murderer, marked an even greater interest in Sono’s work and was screened by numerous festivals, including the 67th Venice Film Festival, and the 2010 Toronto International Film Festival. At home, “Cold Fish” was a box office hit, breaking attendance records at Theatre Shinjuku in Tokyo. “Guilty of Romance” (2011) was screened as part of the 2011 Cannes International Film Festival’s Director’s Fortnight section, and his subsequent “Himizu” (2012) picked up the Marcello Mastroianni Award for its two young leads at the 68th Venice International Film Festival. “Why Don’t You Play in Hell?” (2013) won the People’s Choice Award in the Midnight Madness section at the Toronto Film Festival, the largest festival in North America. Sono went back to Midnight Madness with his “TOKYO TRIBE” (2014) as the opening film.
In 2015, at the 19th Fantasia International Film Festival, “TAG” (2015) won the Best Film Award, Best Actress Award, Special Mention and also his other film “Love & Peace” (2015) won the audience award as Best Asian Feature. And his latest film “The Whispering Star” (2015) is awarded by NETPAC for its jury award at the 2015 Toronto International Film Festival.
Today, Sono is one of Japan’s most recognized and celebrated filmmakers, whose films are eagerly anticipated by an audience hungry for his take on life and human foibles.