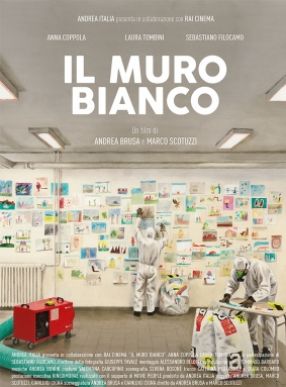 A principal and teacher conspire to protect their students from an invisible predator lurking inside their school. It is based on a true story. 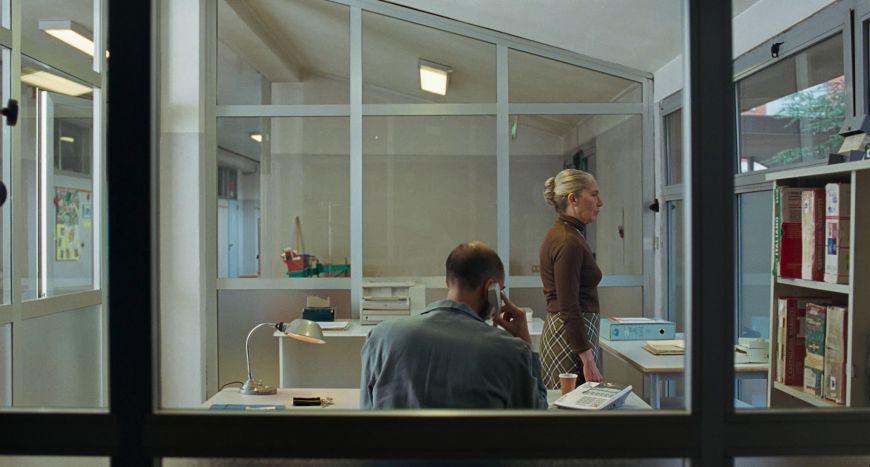 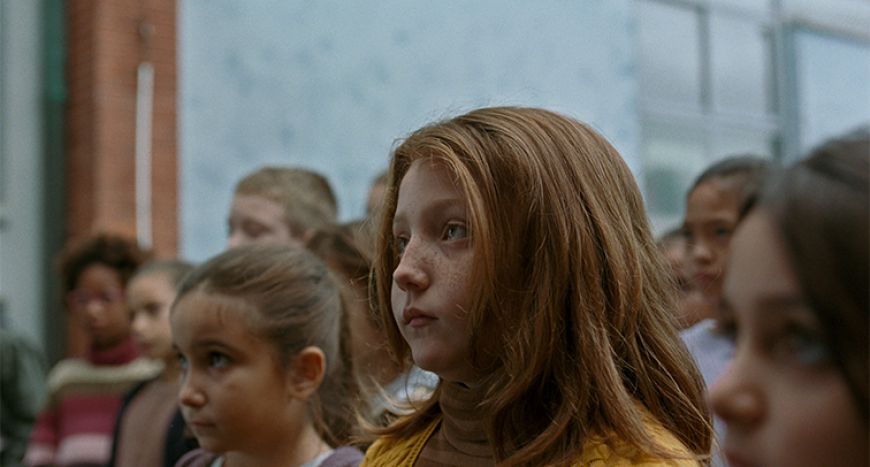 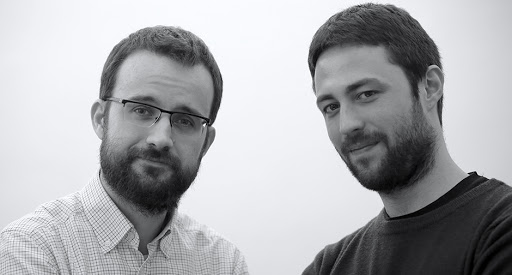 Andrea Brusa graduated in Screenwriting from the University of California, Los Angeles (UCLA). Andrea Brusa and Marco Scotuzzi has co directed several short films including “Respiro”, shortlisted at the Nastri d’Argento 2017. Andrea and Marco have signed the direction of their projects together for three years and collaborating with the producer Andrea Italia, who after studying in the United States, founded the production company in Milan.