‘Tiefenschärfe’ examines places in Nuremberg where the so-called National Socialist Underground (NSU) committed three murders between 2000 and 2005. It is a circular observation that contextualises the crime scenes by means of their surroundings, that reads in their markings and shows the way they are used or have been adapted today. 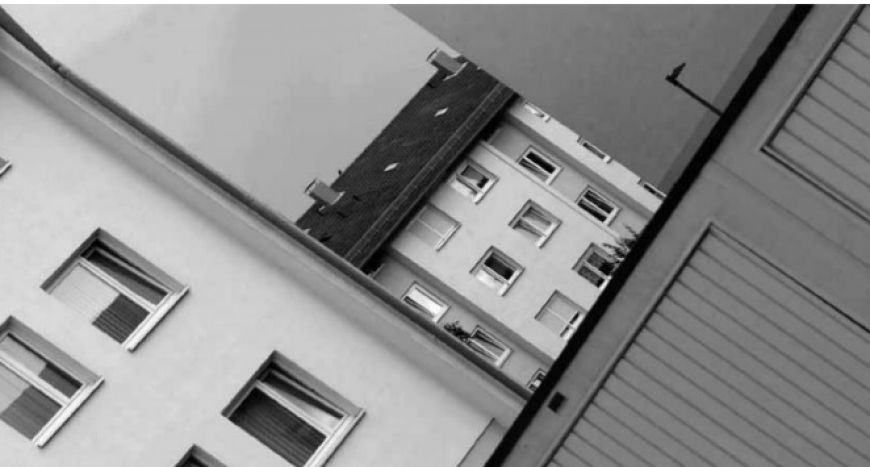 Mareike Bernien lives in Berlin and works as an artist between performative film, sound and text. She is currently teaching in the Department of Theory and Practice of Visual Communication at the Kunsthochschule Kassel.
Alex Gerbaulet was born in Salzgitter, Germany, in 1977. She studied Philosophy, Media Studies and Liberal Arts in Vienna and Braunschweig, Germany. Since 2014, she has been working as an author and producer at pong film.