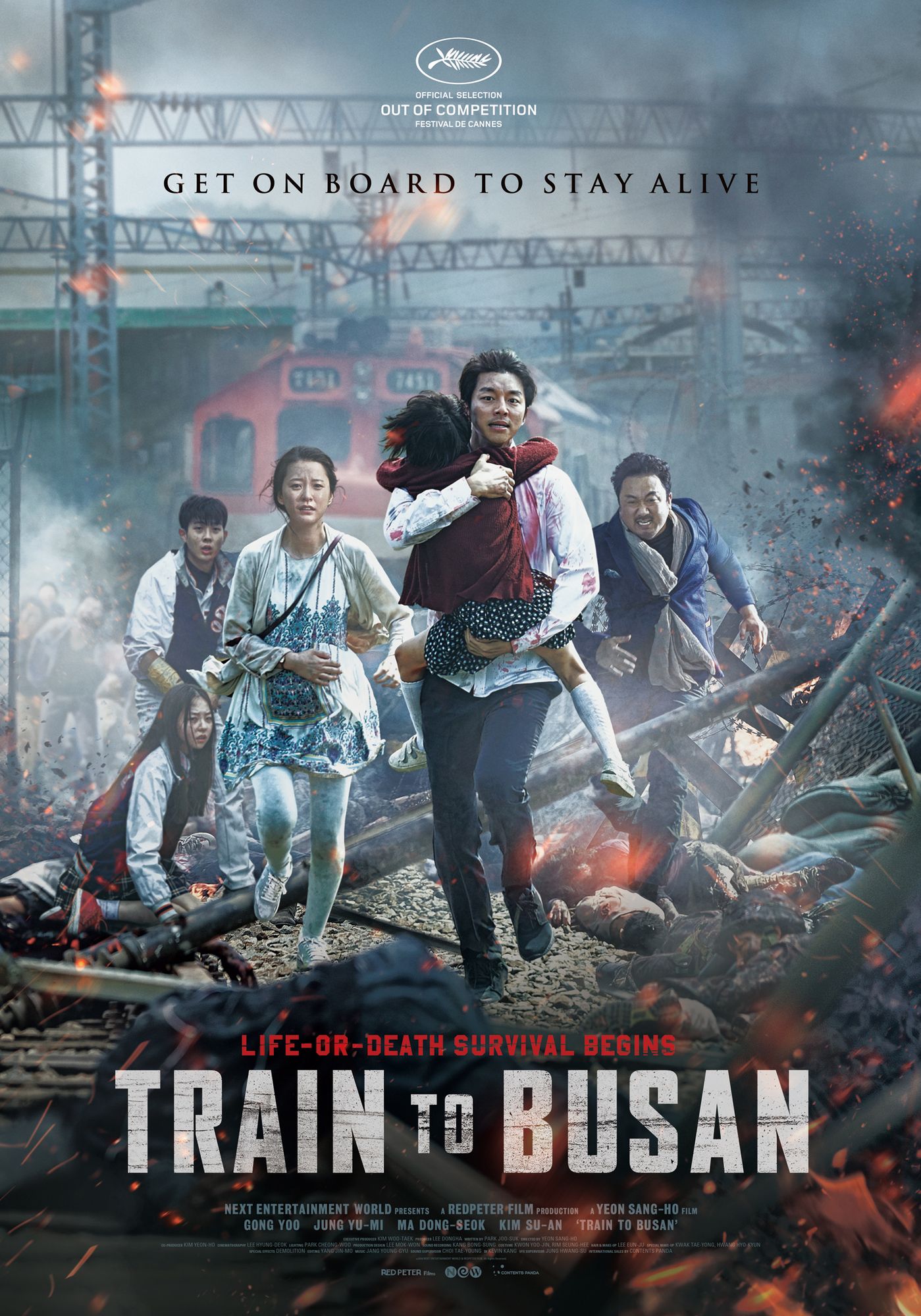 A divorced man, Seok-woo is always caught up at work, leaving him no time to spare with his daughter Su-an. Su-an decides to take the KTX train to Busan by herself to see her mom and Seok-woo is pushed to accompany her to Busan. As the train departs, an abnormal virus spreads from a girl who is infected and people start to transform to zombies. Will Seok-woo and Su-an make it out alive? is director YEON Sang-ho’s debut feature live-action film, who is loved by Cannes with his edgy animations. 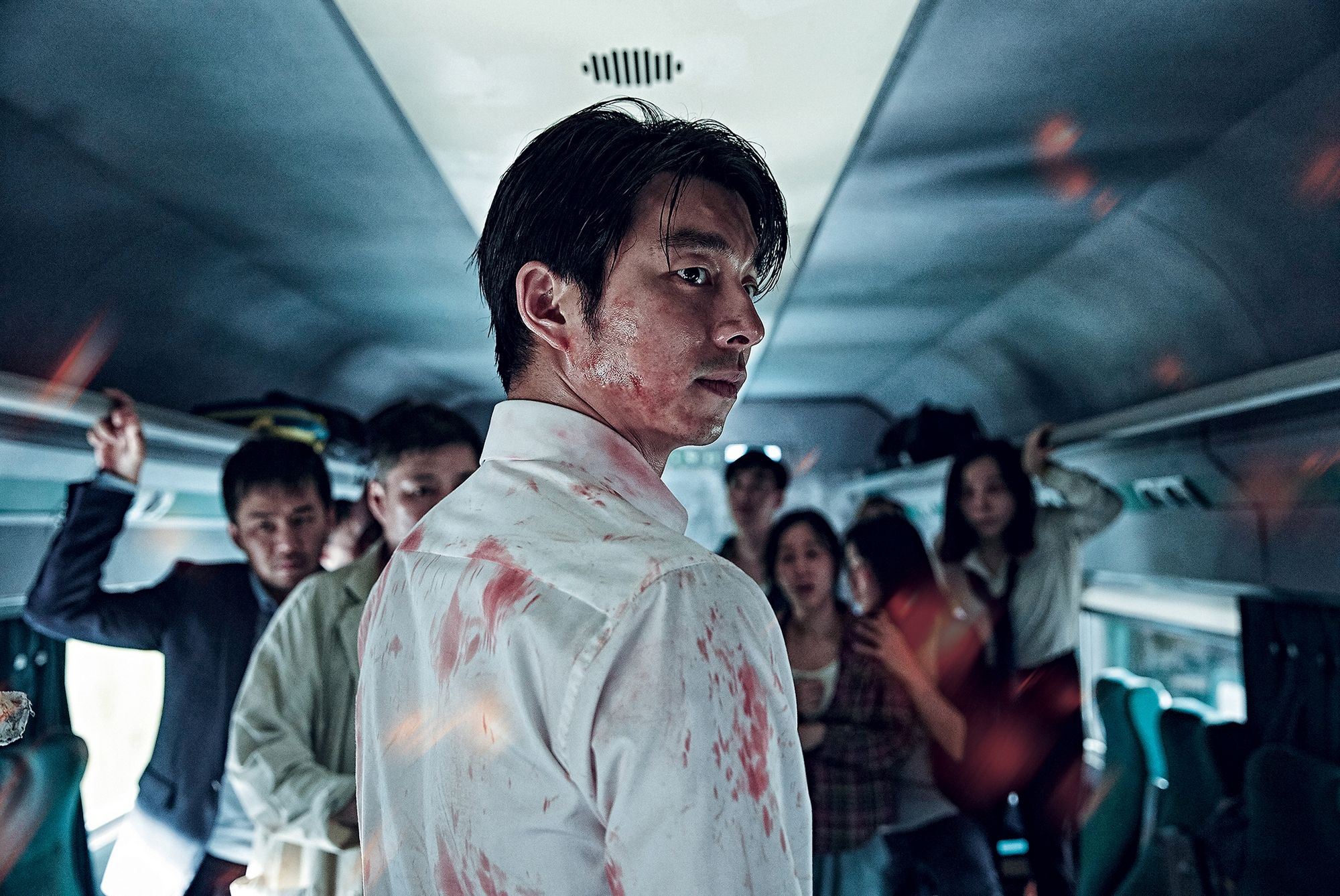 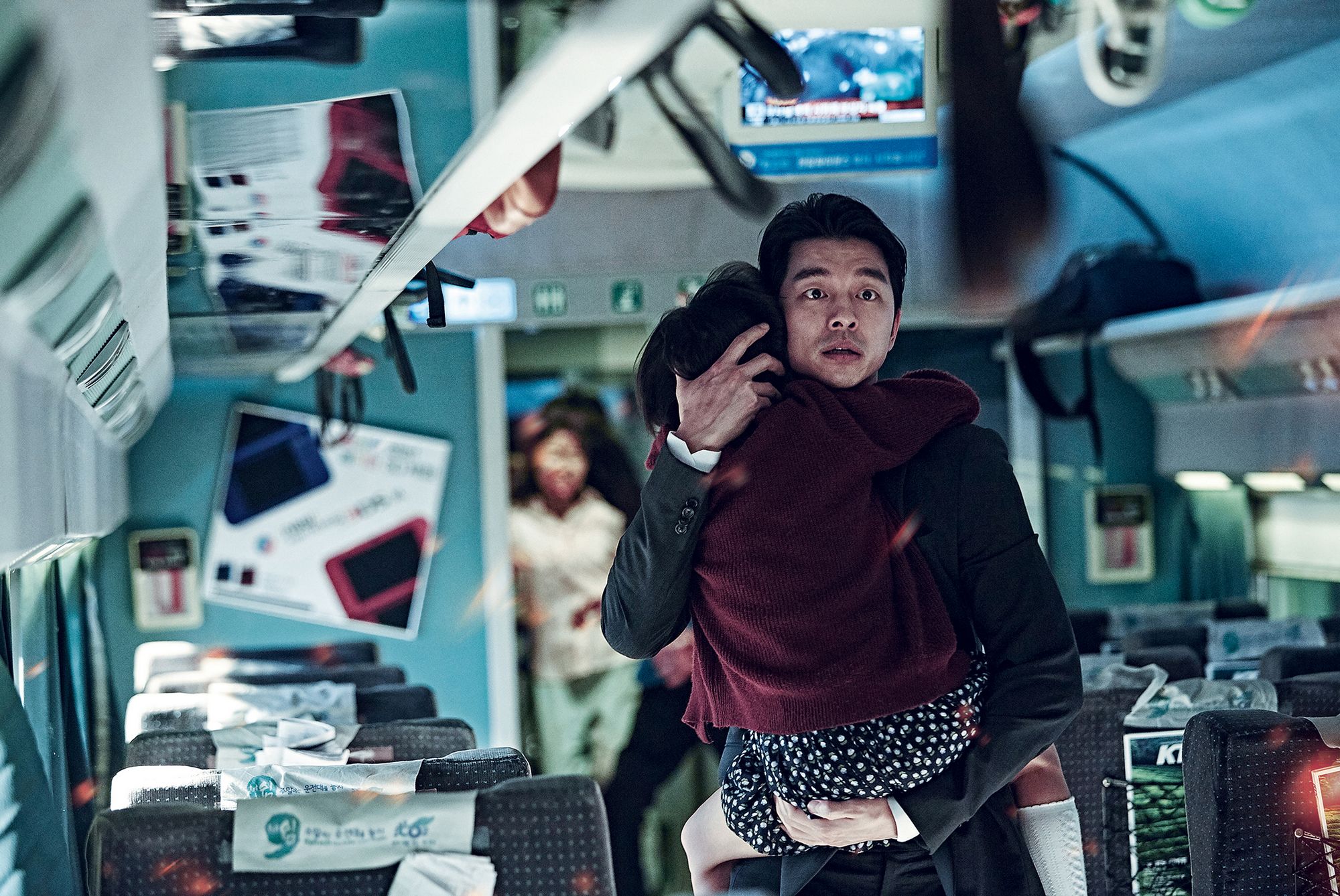 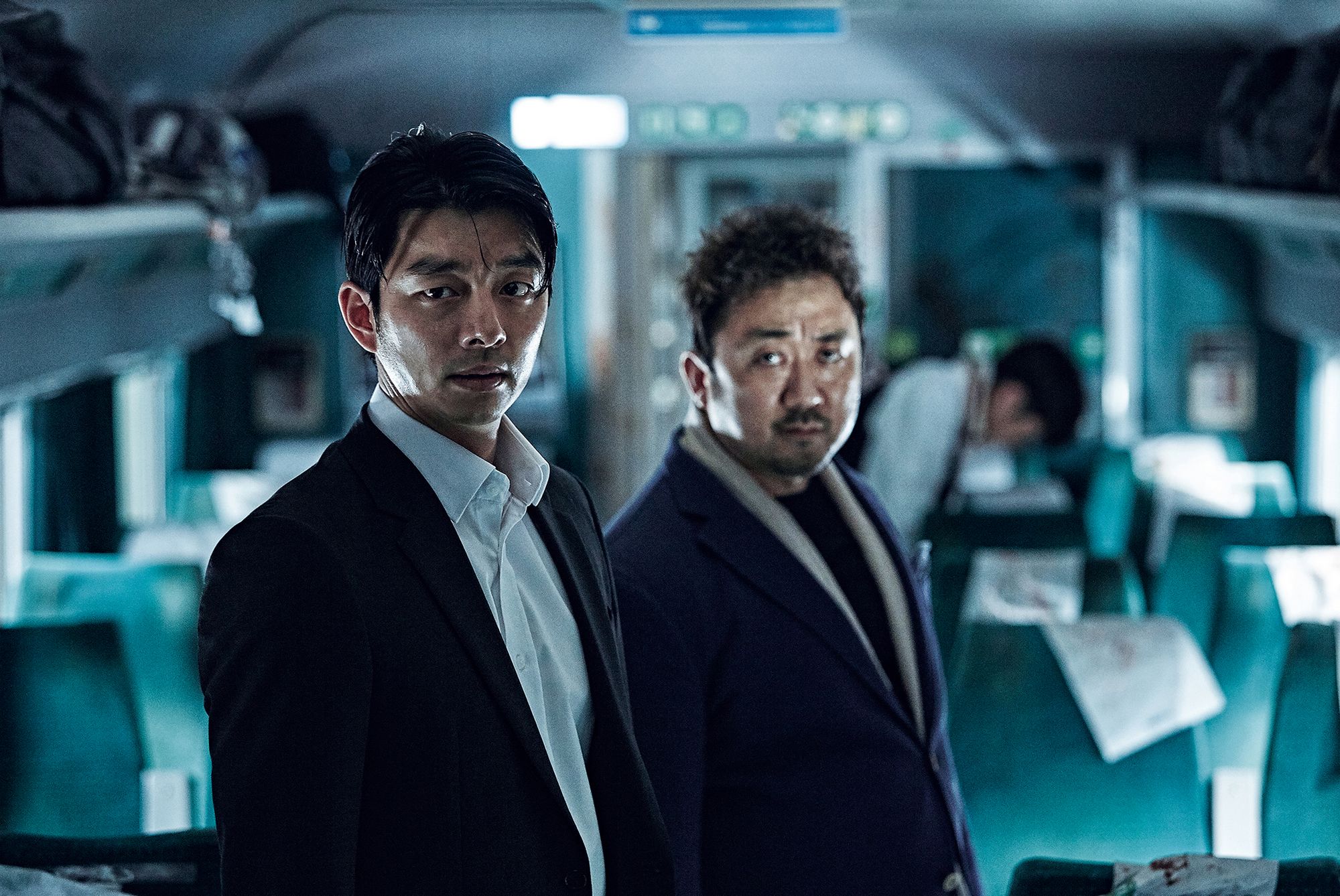 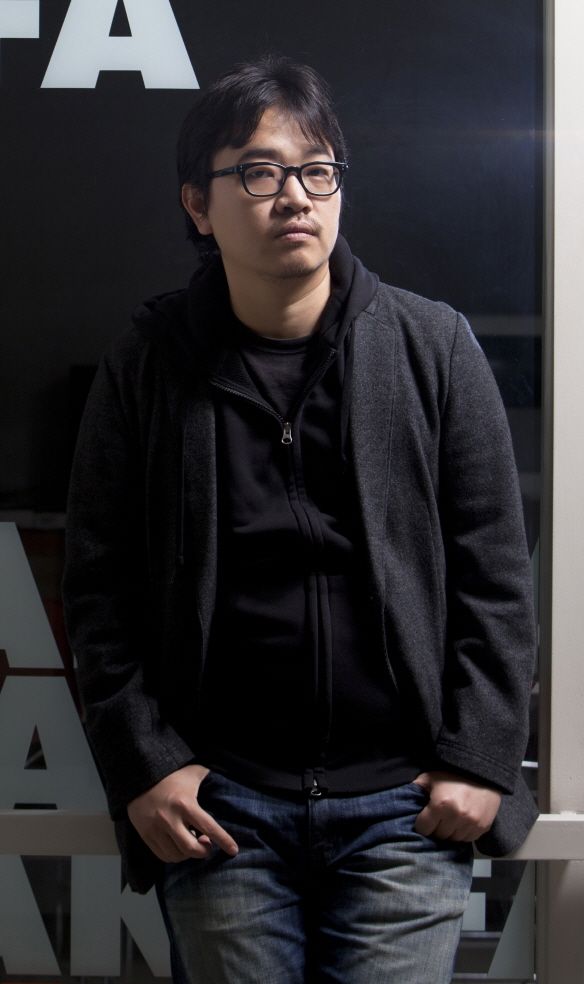 (born in Seoul in 197) is a
South Korean director and
screen writer. He is graduated from Sangmyung University with a degree of Western Painting. Yeon Sang Ho known for directing animated film such as
The King of Pigs, The Window, The Fake, and his latest animated film is in 2016 called Seoul Station. Train to Busan, his first live action movie is the
sequel of his animated film
Seoul Station.