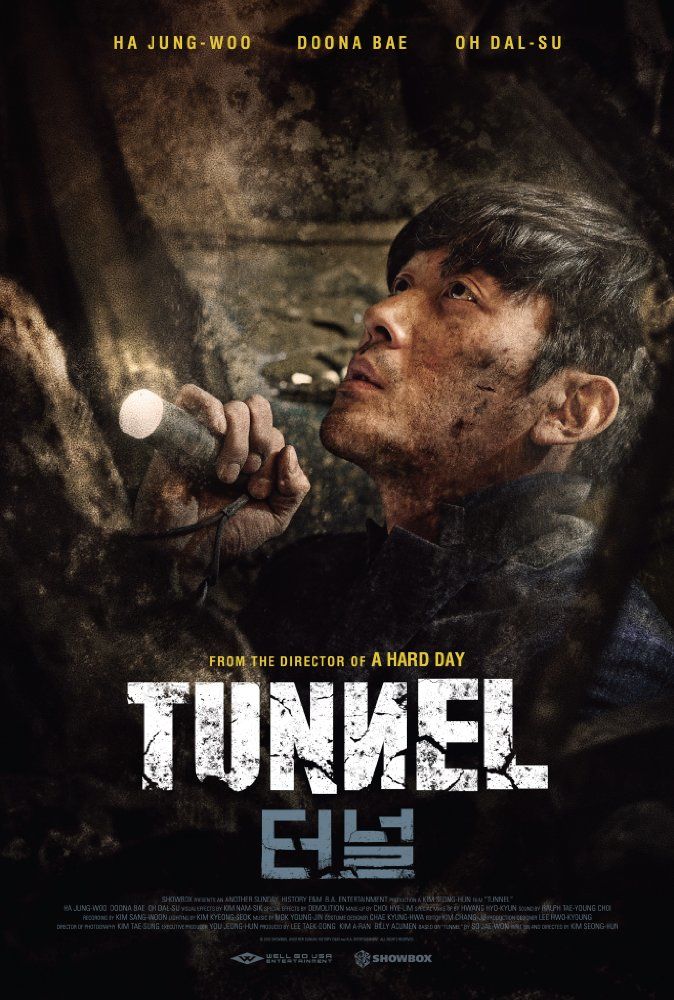 Jung-soo, an ordinary car dealer driving his way home suddenly finds himself caught under a collapsed tunnel. Outside, this breaking news creates media frenzy, an emergency rescue team is organized, and it quickly becomes a national concern. However, days pass without success of the rescue and people start to lose hope. And finally, hard decisions are forced on his family while no one knows whether he is still alive. 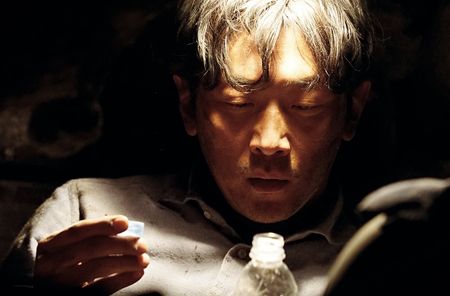 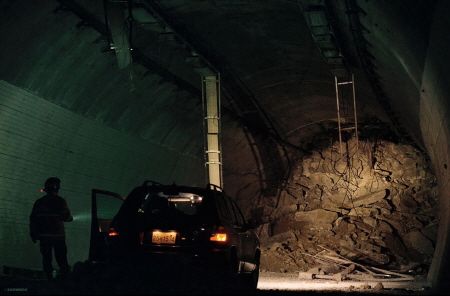 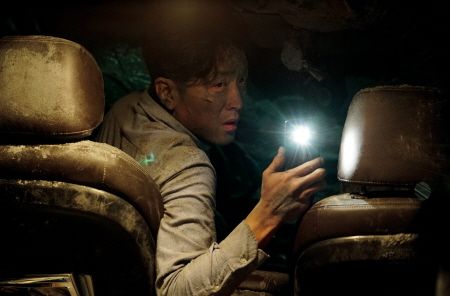 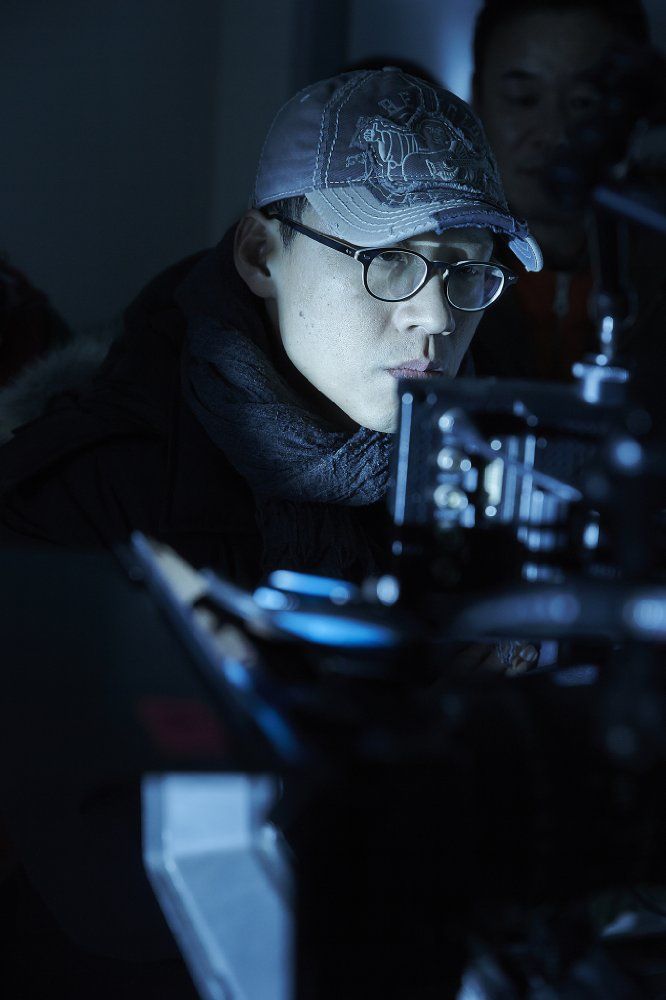 Beginning with its enthusiastic reception in the Director’s Fortnight section of the 67th Cannes Film Festival, KIM Seong-hun’s previous film A HARD DAY (2014) garnered accolades around the world and established its director as a remarkable talent who stands tall among his peers. KIM’s sharp insight into everyday reality and his great directorial skills are now channeled into his new feature TUNNEL, which tears down the conventions of the disaster movie genre. Through a disaster which seems lifted from ordinary reality, the film reminds us all of the forgotten dignity of human life.