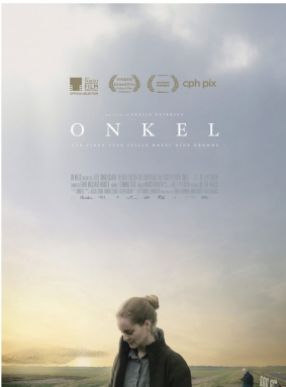 Kris, living with her uncle since her teenage years, is starting to second guess her current life, at her disabled uncle's farm. As love crosses her path, a possible life changing question emerges 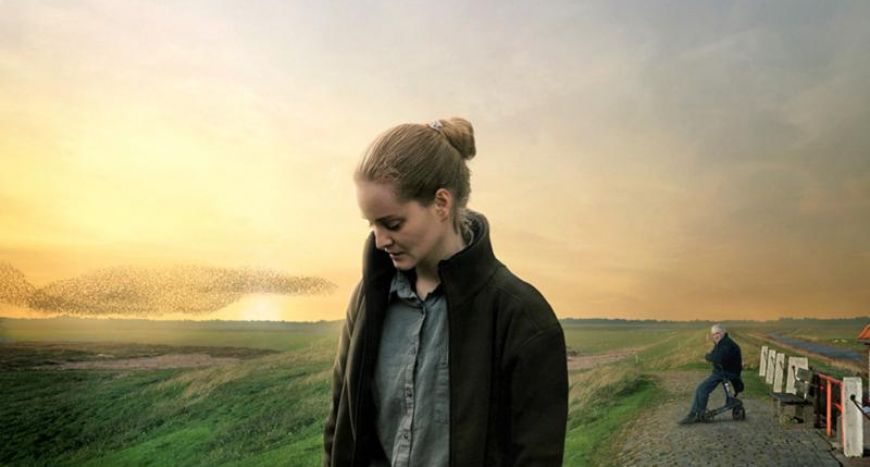 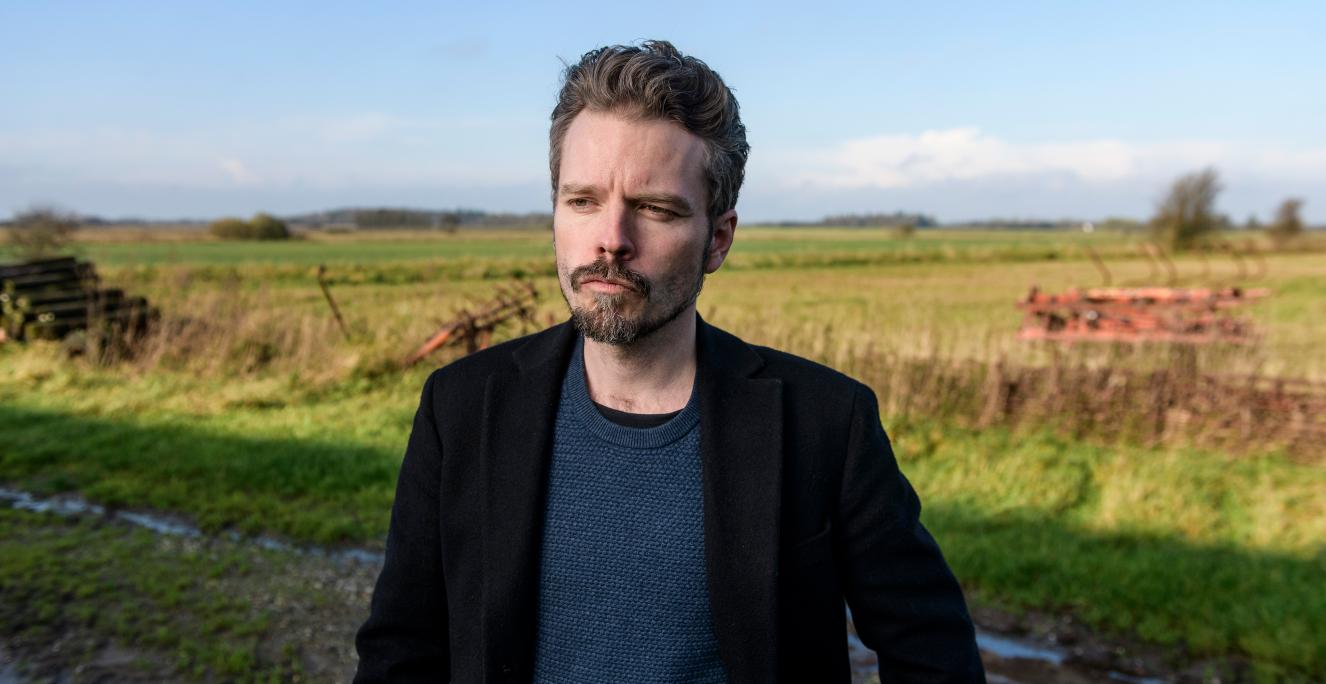 Frelle Petersen was born in 1980 in South Jutland, Denmark. He’s a director and writer known for his two critically acclaimed feature films “Uncle” (2019) and “Where have all the good men gone” (2016). “Uncle” had its world premiere at Tokyo International Film Festival 2019 where it won the Grand Prix for best film.