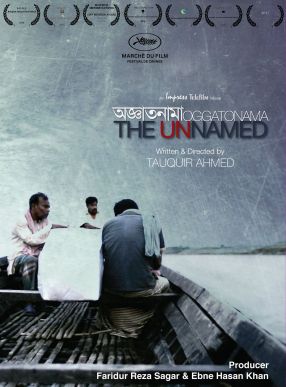 The coffin of an expatriate worker with manipulated identity intense the identity crisis when another person’s corpse is found inside. However, the message of global humanity wins at the end. 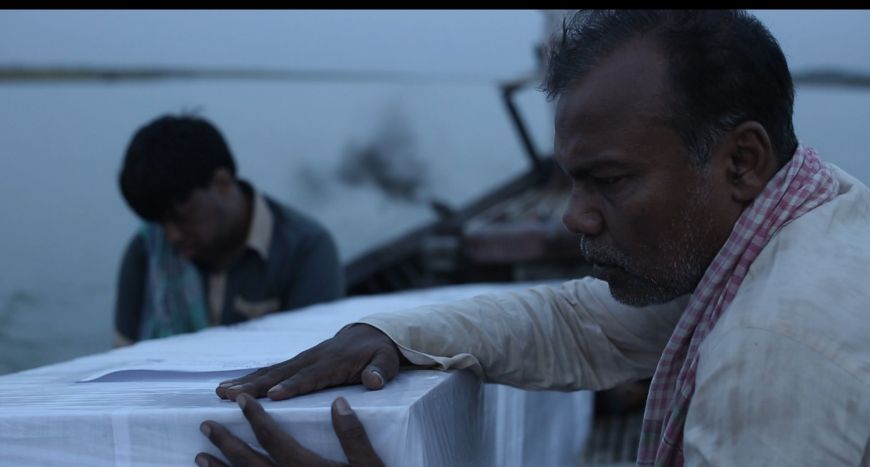 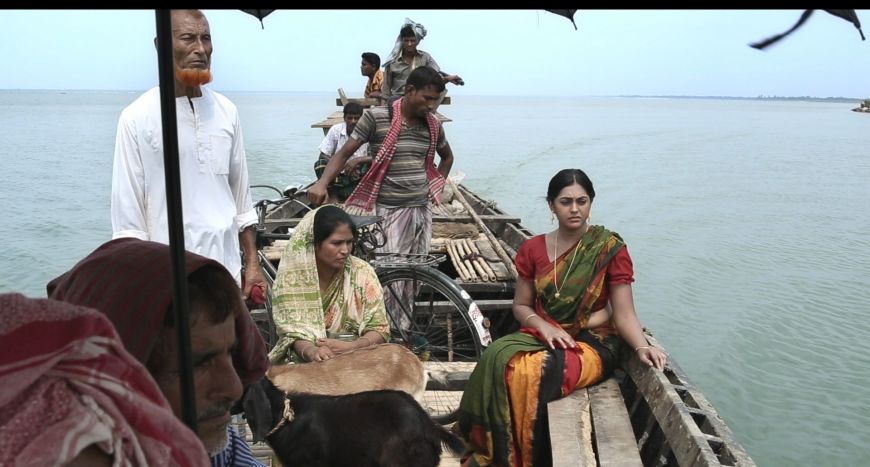 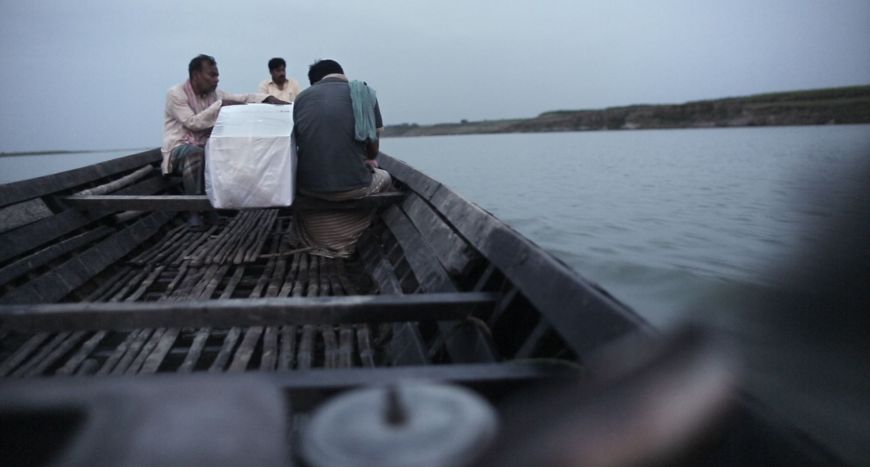 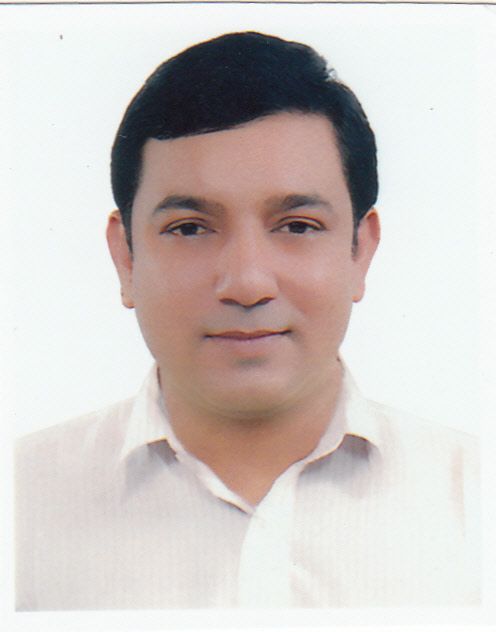 Tauquir Ahmed is born in 1966. He is an architect, actor, writer and filmmaker. He started his career in Theatre and later he has made five feature films. His present occupation is film making, writing and acting.

Education
Tauquir Ahmed studied in Jhenidah Cadet College (JCC) for his SSC and HSC exam. He studied architecture in Bangladesh University of Engineering and Technology (BUET). He completed film diploma from New York Film Academy, 2002. He had training in Theatre Direction from Royal Court Theatre, London (British Council Scholarship, 1995) and attended the theater of nation in Seoul South Korea 1984. In his university life he spent most of his evenings in theaters. From 1985 to 2004 he was a active theater worker in Dhaka. Directed three stage plays Hoybadan(1995), Icchamrittu(2002) in New York and Protishoron(2003). He worked as a set designer actively in 1990s.

Tauquir’s Personal Life:
Tauquir Ahmed Married Bipasha Hayat, another fellow actor and painter, on 23 July 1999. Together they have one son – Aareeb and one daughter – Arisha.