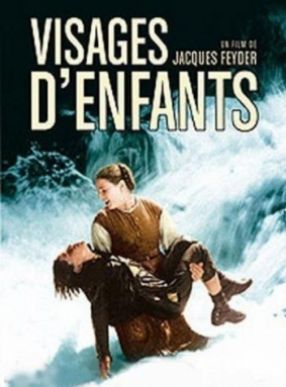 The village of Saint-Luc, in Valais. Pierre Amsler, trustee and owner of the local sawmill, has just lost his wife. While his 10-year-old son Jean does not accept his mother's disappearance, Amsler thinks of remarrying a young widow, herself the mother of a little girl ... 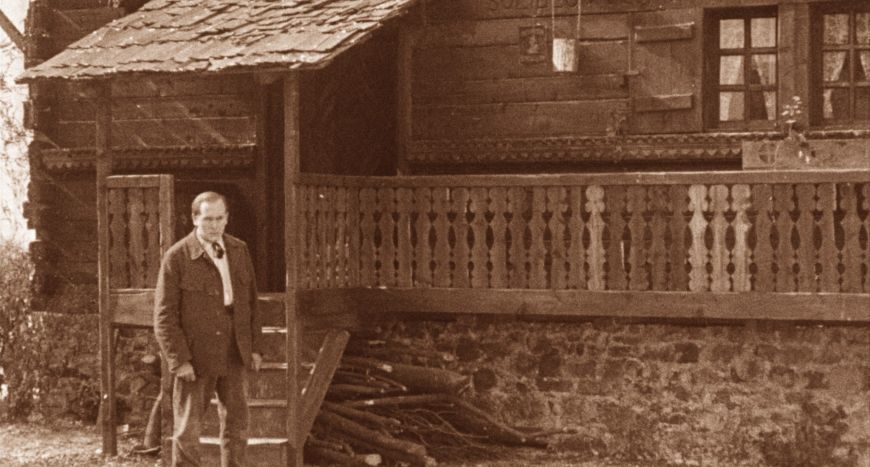 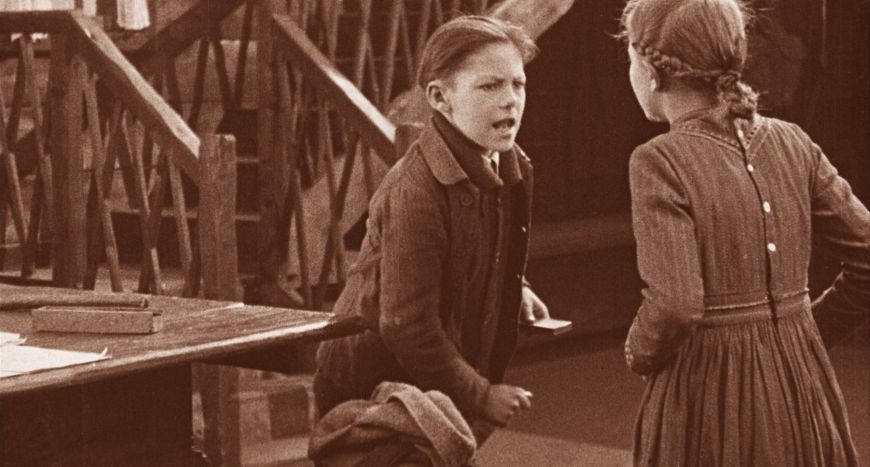 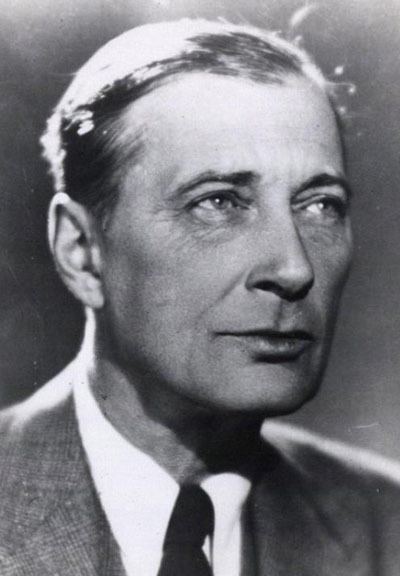