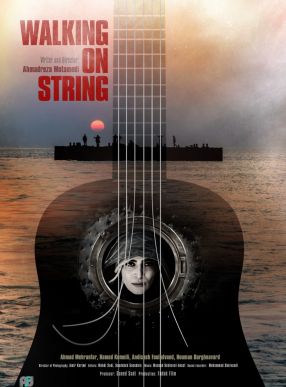 The only dream of an underground music band is to have a concert abroad. They prepare everything and intend to leave the country legally but some problems force them to do it illegally, and things do not go as expected… 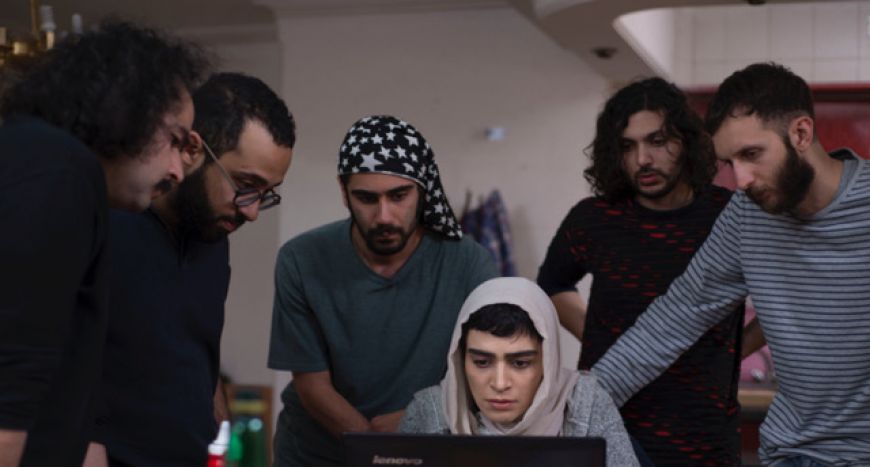 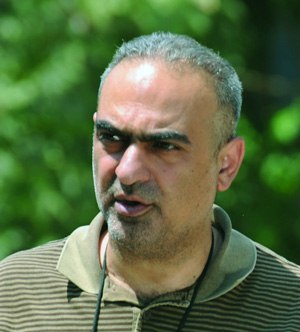 Ahmadreza Motamedi, born in 1961 is graduated in Philosophy and Economy from Tehran University. Prior to his career as a writer and director, for years he has been working on art and aesthetic theoretical discourses and contributed to a number of publications as a film critic. He wrote his first script in 1993, ‘Yaran’ (Naser Mehdipour).