Two brothers have returned to Chile after working as mercenaries in Iraq. Struggling with post-traumatic-stress-disorder, Pelao kills himself. Jorge travels across the Altiplano with Pelao's ex-wife to take the ashes to their ancestral village. 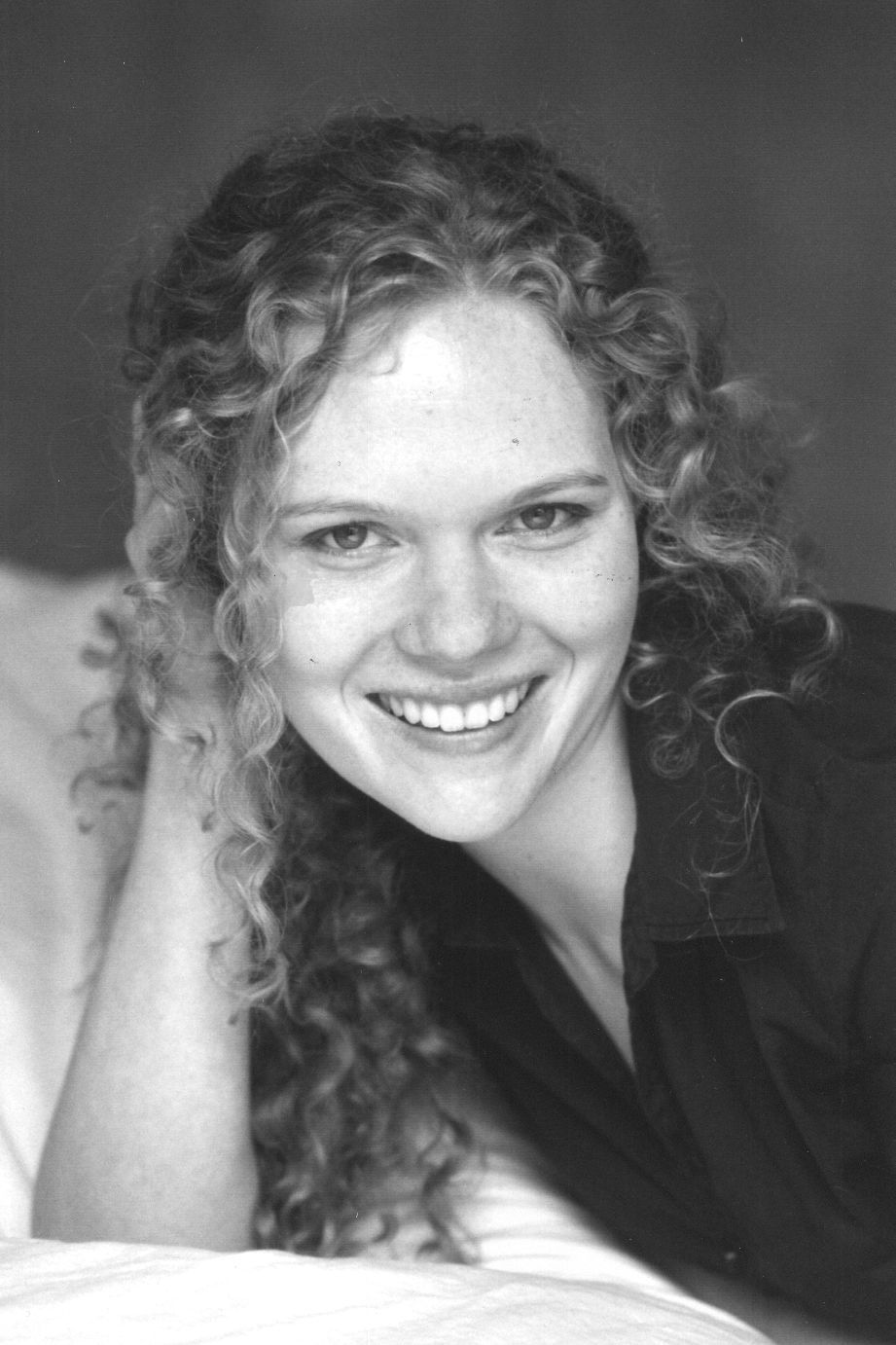 With English and German parents Miriam was brought up in Abu Dhabi, UAE.
She studied English Literature at Oxford University before training as an actress at the Royal Academy of Dramatic Art (London) and the Conservatoire Nationale d’Arts Dramatiques in Paris. She worked with directors such as Raúl Ruiz, Valeria Sarmiento and Howard Barker.
She studied filmmaking at NYU in New York and now works as a director, screenwriter, actress and literary translator in Paris and Santiago.
“Tierra Yerma (Wastelands)” is her debut feature film as writer / director.