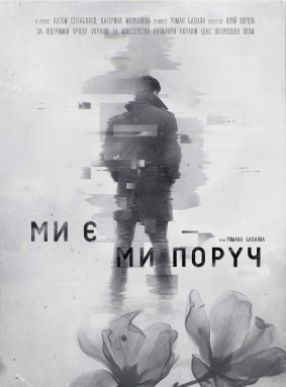 We Are Here, We Are Close

A surgeon, who lost his godson on the operating table, quits his job and starts helping a strange girl whose past is shrouded in mystery. 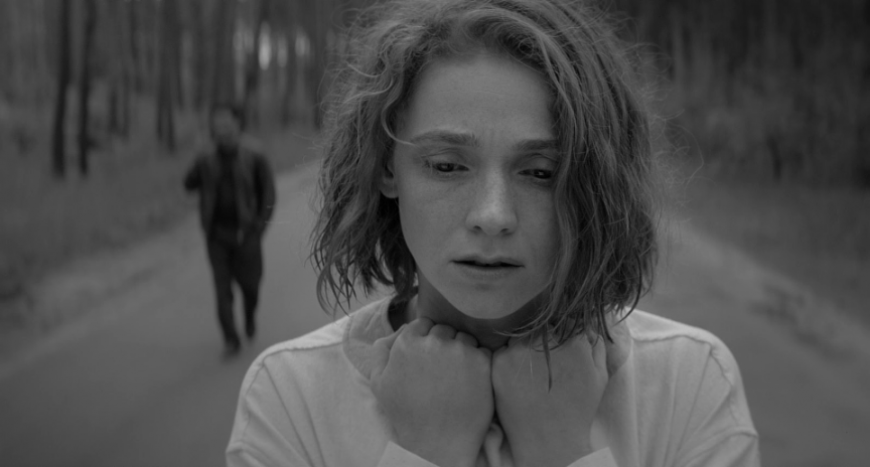 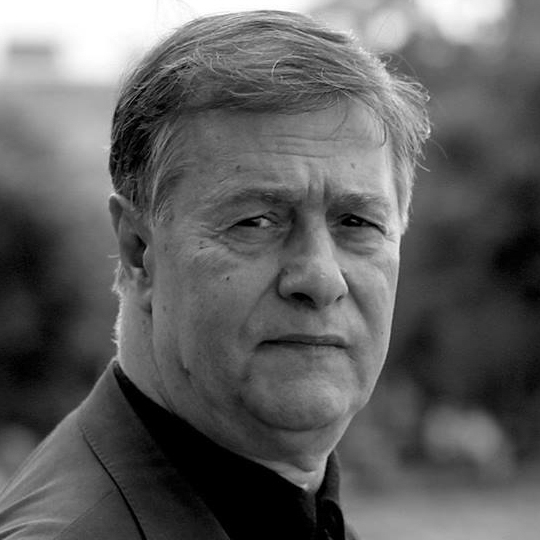