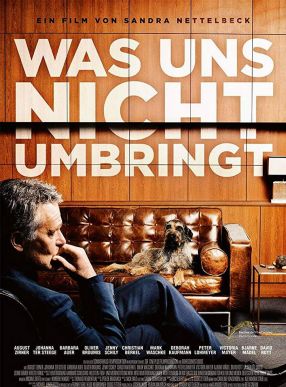 What doesn't kill us

In a yurt on the snow-covered fields of the North, Nanook and Sedna live following the traditions of their ancestors. Alone in the wilderness, they look like the last people on Earth.

Loneliness is the reason of love

An analyst who needs to be analyzed. A sad, anxious small community
of people conflicting with different pains and problems, reaching to a point to find out there is only one treatment for them: loving. Separated from his wife, living with his two daughters and a dog, Max is an analyst. He visits various patients with different moods and eccentric reactions. When calmly treating his patients, an incident happens obliging him to confront with his past. Contrarily to his primary calm look, he must undergo a ruthless confrontation with the past. So he is obliged to go to
his ex for the treatment. In the film, the characters are defined as parts of a jigsaw puzzle going to Max to complete it as a whole. A subtle script with brilliant characterization and bravura perfs from the actors such as Bjarne Mädel, Christian Berkel and August Zirner. Sandra Nettelbeck, director of MOSTLY MARTHA and MR. MORGAN’S LAST LOVE. Sandra Nettlebeck, director of MOSTLY MARTHA (remade as NO RESERVATIONS in the US) and MR. MORGAN’S LAST LOVE, even in this complicated film, once again depicts
the loneliness of the individuals beautifully and finds love as only solution for getting away from loneliness.

film in praise of the conversation 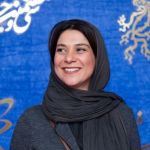 Even before you realize that the movie director is a 53-year-old woman, you will be completely curious about the film, who is the director and writer of the film, and what has happened.

A movie in praise of conversation, a show of unspoken tales, frustrated anger, unexpressed emotions and lack of love! Pretending to be good and at the end, slipping in a cradle of loneliness; Invincible loneliness, not from consciousness and will, but from the inability to express feelings!

The film, with a simple, unobtrusive structure and away from the excitement of today’s cinema which with a suitable rhythm brings the spectator closer to the inner emotions of the characters, penetrating in the loneliest moment of people, indicating what can cause from unspoken.

A psychological film about the various spectra of the community with a simple and unbiased look.

I should point this out! The female director’s presence in the story has added sensibilities and delicacies to the film which may not be pointless in subtle closeness of the characters!

For these important reasons, I strongly insist on watching this movie. 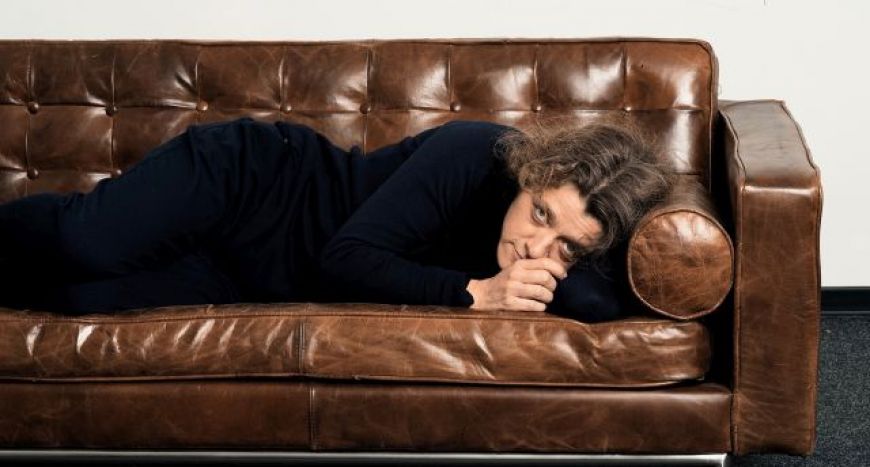 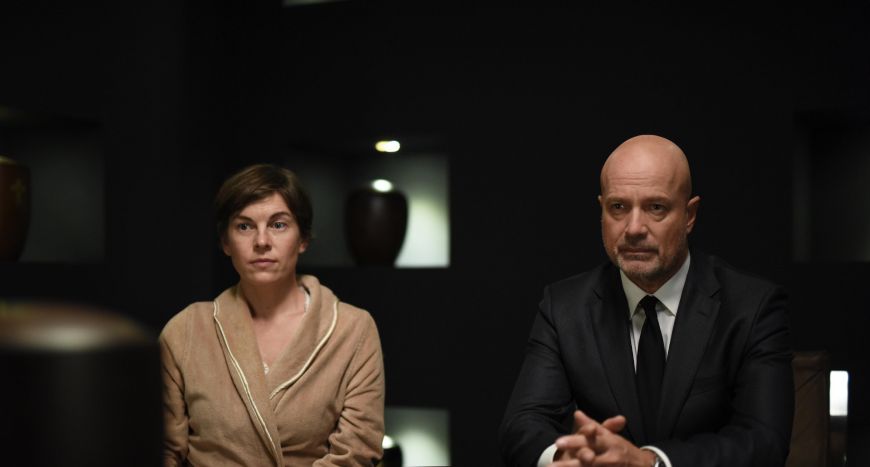 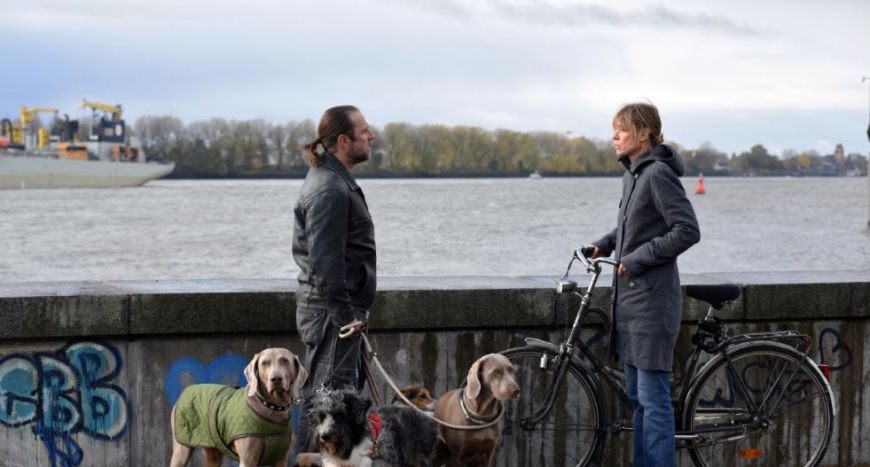 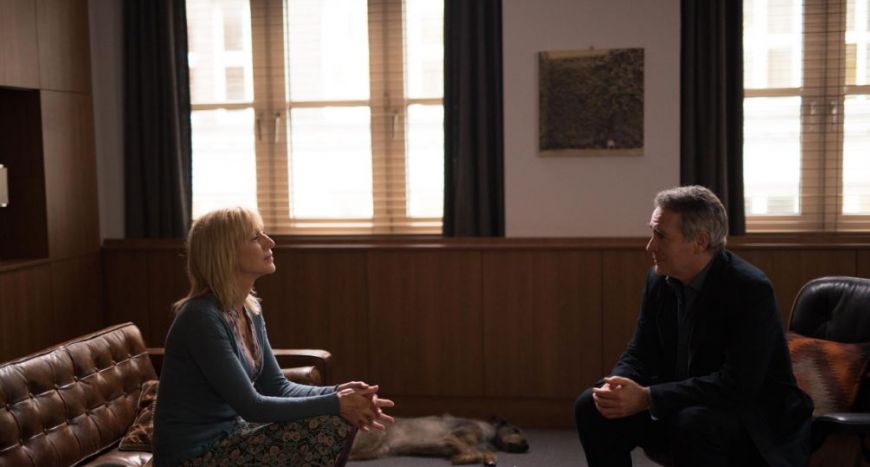 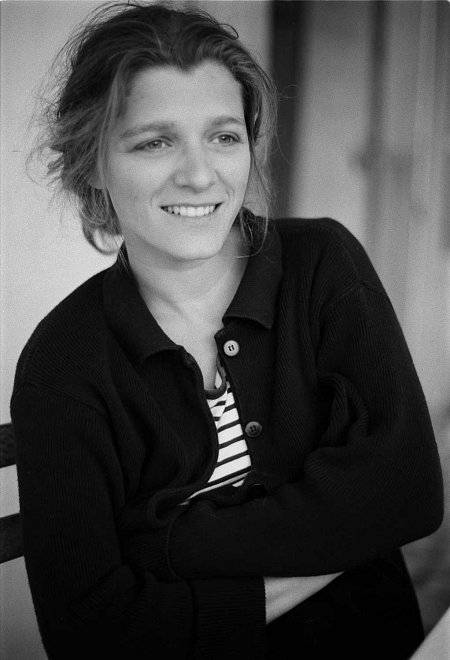