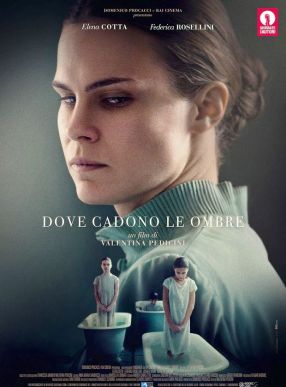 WHERE THE SHADOWS FALL

Nurse Anna and her assistant Hans work in an old folks’ home that was once the orphanage where they were imprisoned as children, and they still seem trapped in time and space. 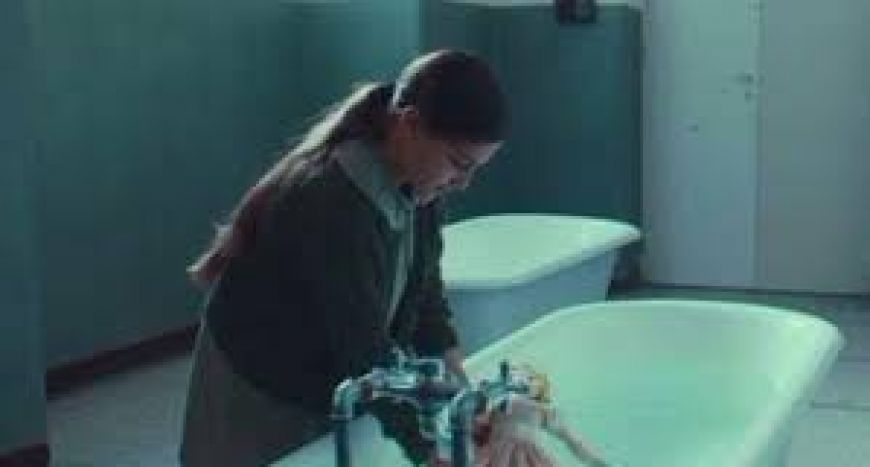 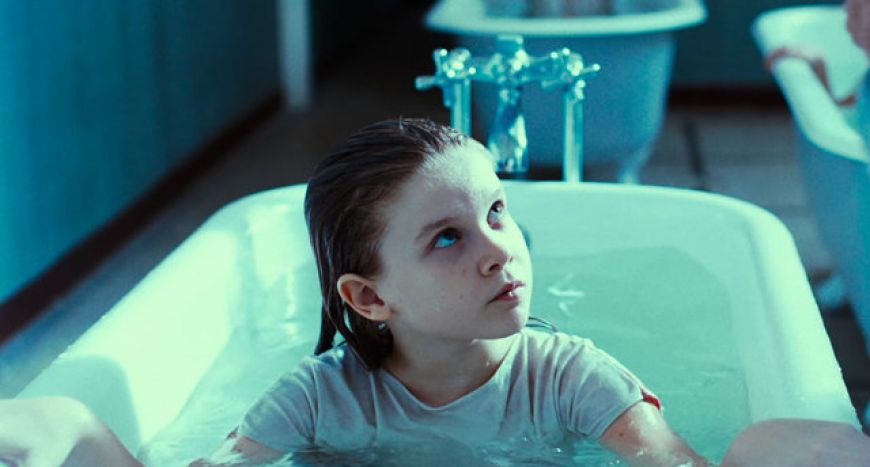 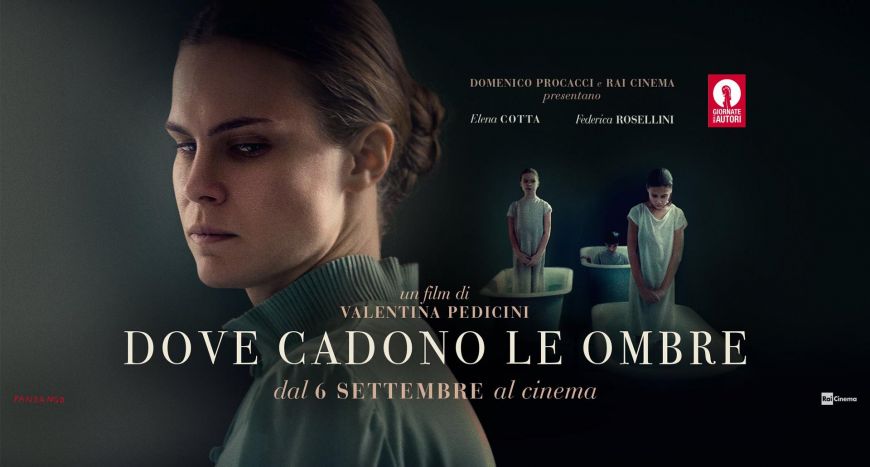 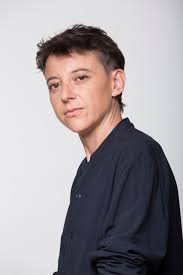 Valentina Zucco Pedicini was born in Brindisi in 1978. She moved to Rome when she was 18 to study philology and Italian linguistics, with a thesis on the Pugliese dialect in contemporary film. She went on to attend the ZeLIG School for Documentary, Television and New Media and graduated in film directing with honours. Her documentaries have been selected for numerous national and international festivals. Pedicini also received a grant to study in Belgrade under the director Milcho Manchevski. DAL PROFONDO is her feature directorial debut. The project, which was selected for the IDFA Academy and the Berlinale Talent Campus, won the 2012 Solinas Prize for documentary films.