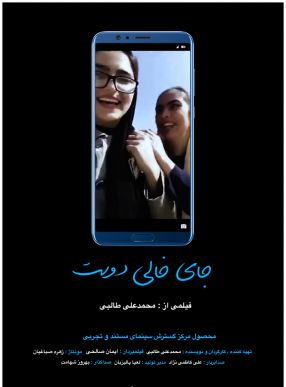 Asal & Niloufar, two happy 15 year-old teenagers make a 3 minute video on their phone and upload it on Youtube, saying they are going to commit suicide.

“Empty place of a friend” is a documentary by Mohammad Ali Talebi, who especially with his pathological approach, has a good record in the field of children and adolescents cinema. His latest creation also deals with the pathology of a silent and inflammatory dilemma among the teenage today; suicide. The idea to find the centerpiece of a documentary film needs an uplifting impulse that has been made possible by the bitter suicide of two Isfahan teenage girls above the Chamran Bridge. The feature of this suicide goes beyond the essence of this unfortunate act, goes back to its spreads and published and the fact that two girls recorded and released a three-minute, funny video before they jump. For this reason, the film can be regarded as the pathology of suicide of this kind and the effect of the virtual space on its expansion, which is also mentioned in the film, after which many instances of this kind have been observed in this city and other cities. The filmmaker in search of motivation of these two girls, goes to Esfahan in the heart of the city’s poetic and romantic atmosphere to pursue this thread. What left from Asal’s family, is a damaged and collapsed family and Niloofar is suffering from physical injuries. Combination of their narration and the fimmaker’s analysis of this bitter  incident is being rooted in this documentary. 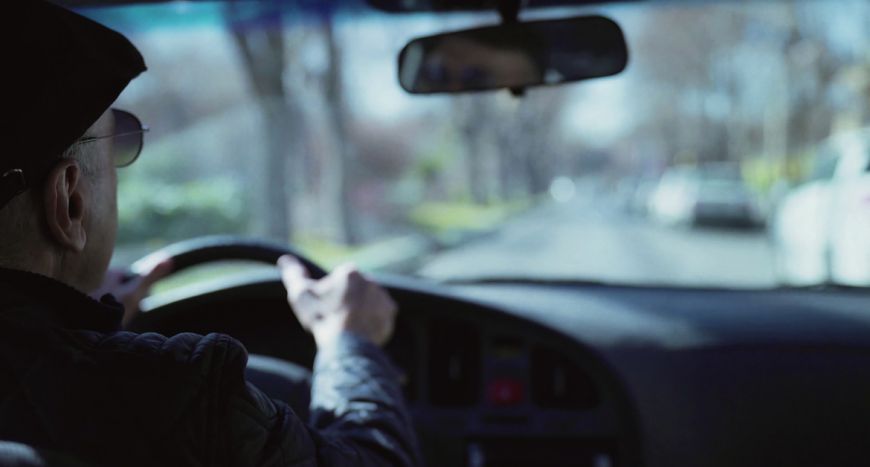 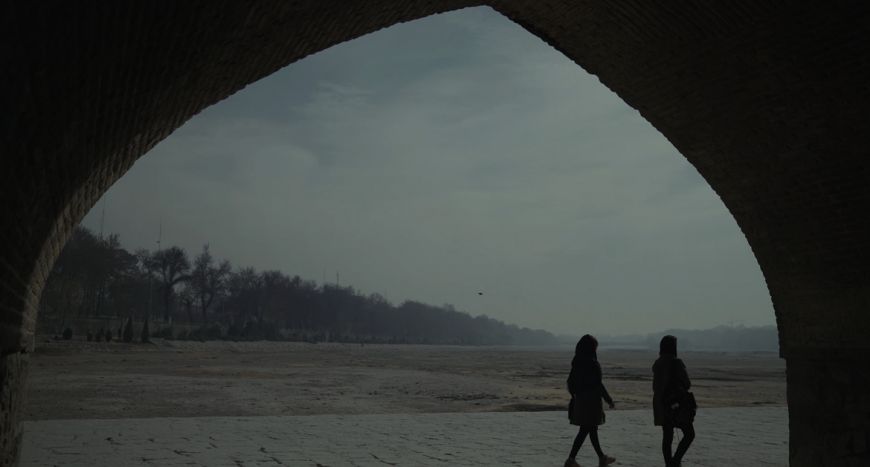 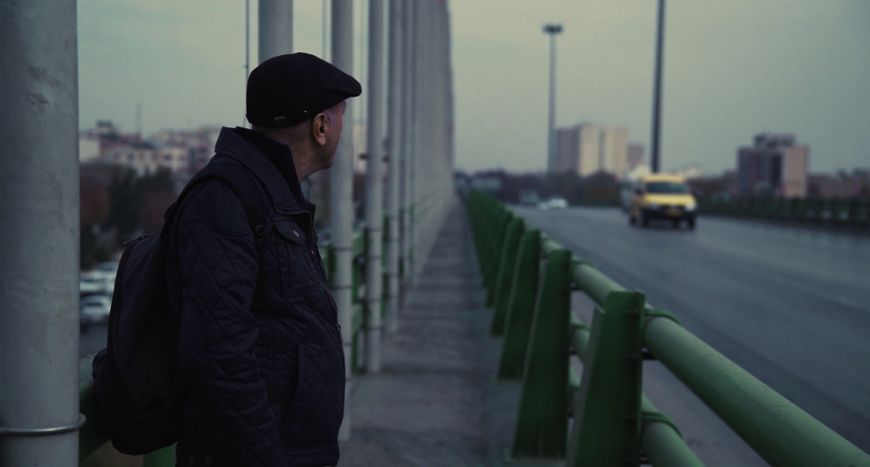 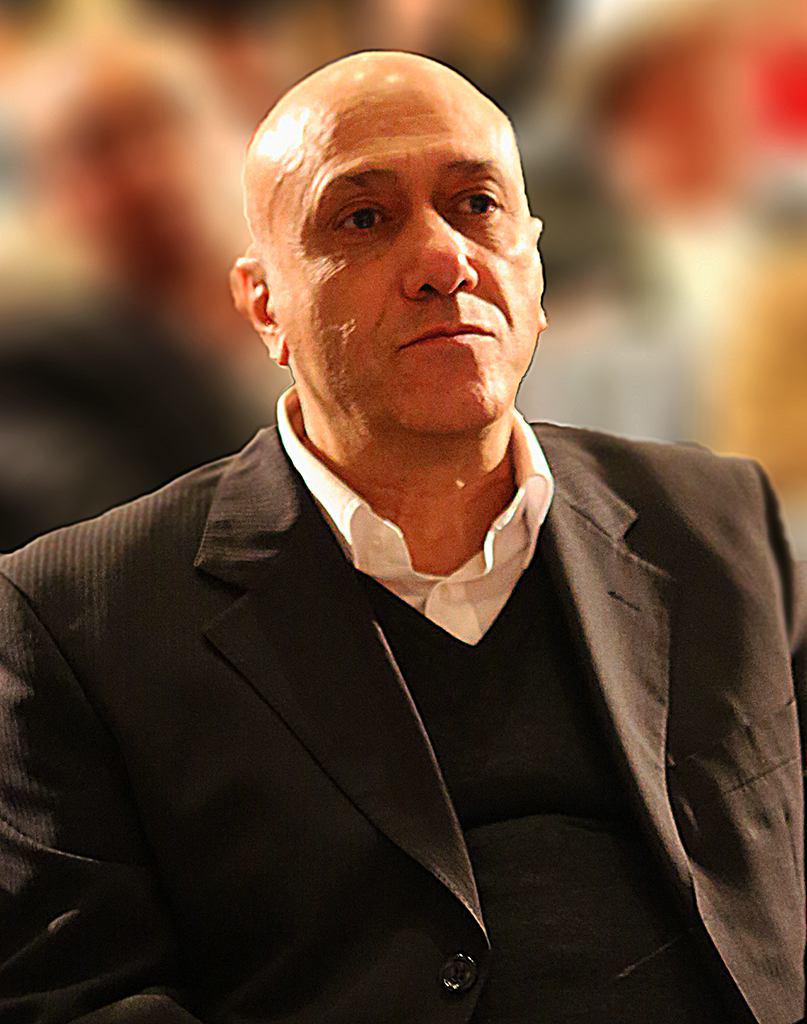 Mohammad Ali Talebi was born in Tehran, Iran in 1958. He studied cinema at the University of Art (Tehran/Iran). He has worked as a film producer, writer and director. His films were presented at different international film festivals such as: Berlin,Cannes Junior,Chicago,Sundance,
New York, Montreal, Amsterdam, London, Toronto, Tokyo, Sydney, Greece, and etc.
“The Boots”, which was presented at the San Francisco‘s 27th Film Festival , won the Golden Gate award . “Tick Tack” won the special prize of Chicago’s 12th children and youth film festival. “Wind & Fog” in 61th Berlin Film Festival 2011 won CINEMA fairbindet award, and
“Wind & Fog” has been honoured at the 2011 Asia Pacific Screen Awards (APSA), (High Commendation / Winner). “Wind & Fog” won the Golden Butterfly for Best feature Film in the international category at the 25th International Children and young people Film Festival
Iran which concluded in Esfehan on Friday 18 Nov. 2011 , and Golden Butterfly for Best Children Actor.