In rural Afghanistan, people are storytellers who make up and tell each other tales of mystery and imagination to explain the world in which they live. 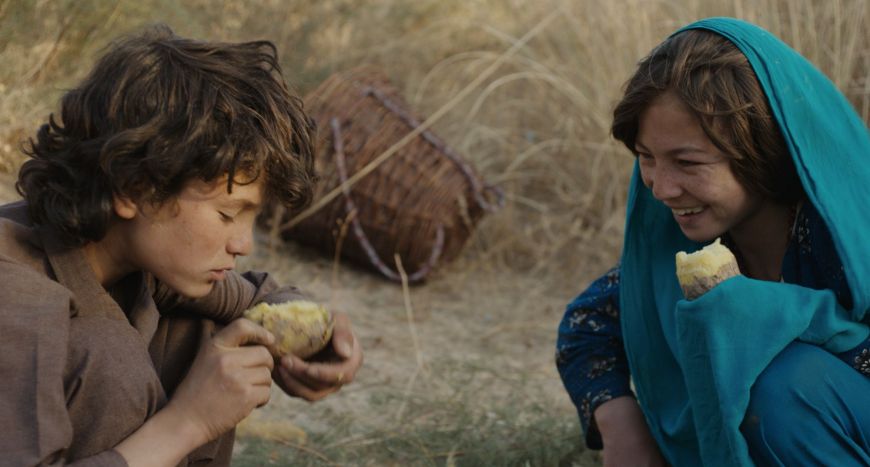 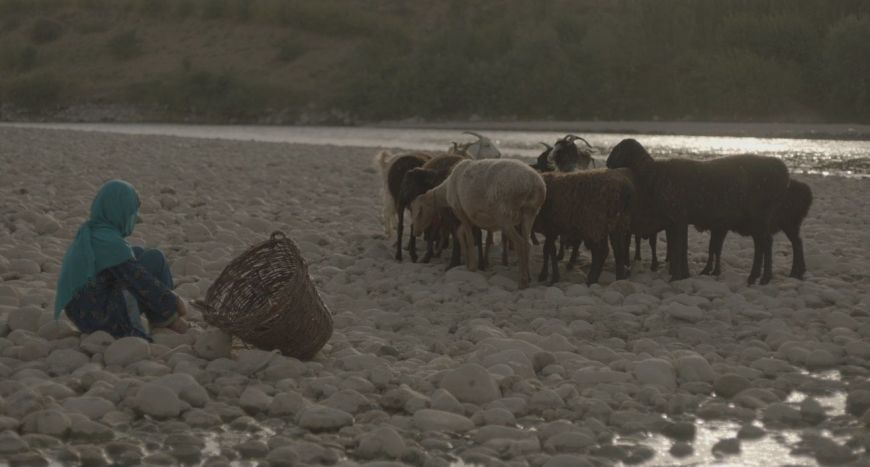 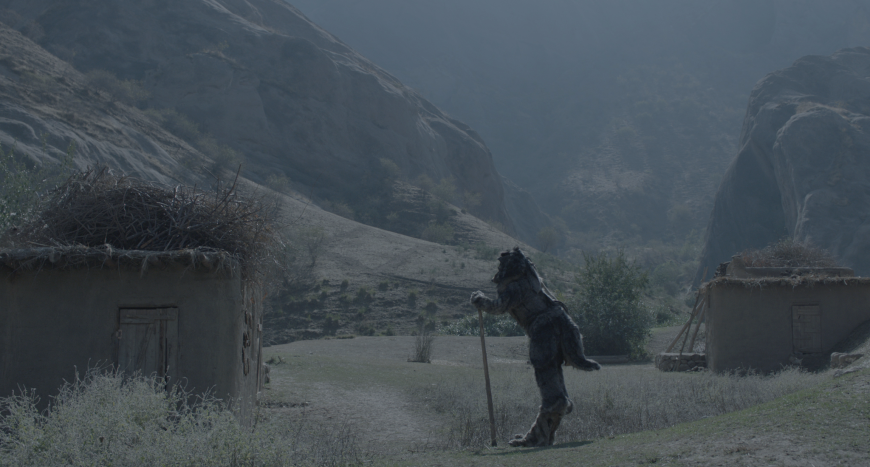 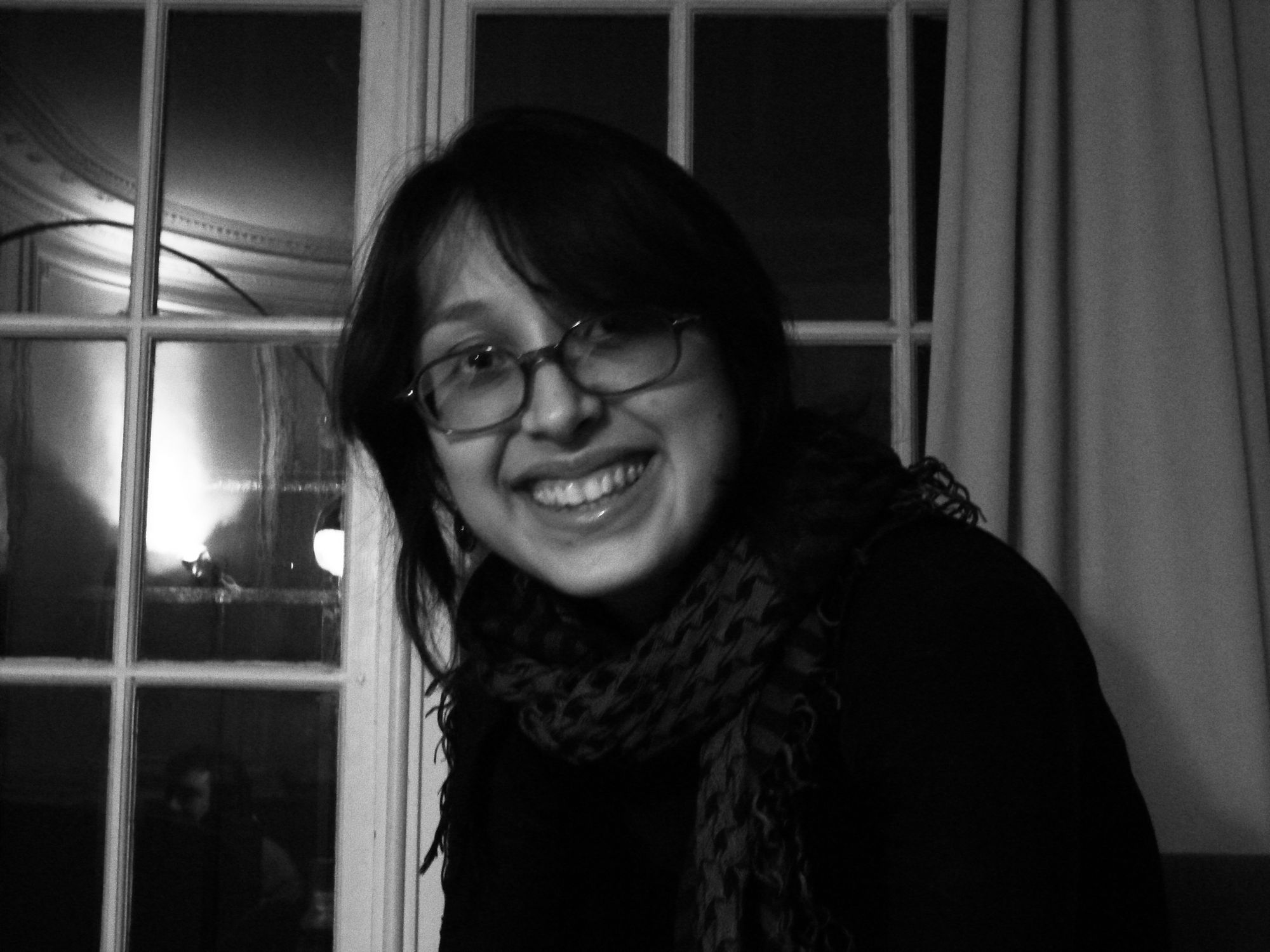 Shahr is a young Afghan female scriptwriter and director. She is based in Kabul. Shahr studied documentary in “Atelier Varan Kabul” a French Workshop. Her first short fiction “Vice Versa One” was selected at Directors’ Fortnight in 2011.
In 2013, she opened her production company “Wolf Pictures” in Kabul. Wolf and Sheep was developed with the Cannes Cinéfondation Residency in 2010, Shahr was 20 years old at the time – the youngest ever selected.