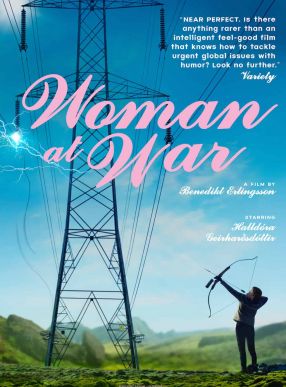 Halla, an independent woman in her late 40's, declares war on the local aluminium industry. She'll risk anything to protect the Icelandic Highlands.... Until an orphan unexpectedly enters her life.

Accompanied by the great nature orchestra 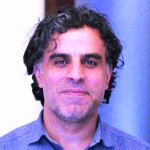 The fight against what threatening the environment and nature faced the growling proliferation of large and Multinational Corporation and factories. In “woman at war”, director- Benedikt Erlingsson- tries to show this encounter in a new way. Hala is a single woman. She is a musician and also a conductor. Meanwhile she is a hardheaded environmentalist who is trying to stop Icelandic government from concluding new contracts with a Chinese company by creating a series of sabotage in the national electricity grids. She is informed that her application to adopt a war child from Ukraine has been accepted and as the results she tries to stop her activities as a diversionist-environmentalist and go to Ukraine and take Nika- soon to be her step-daughter-back home unaware that many Icelanders prefer to believe politician’s words rather than a woman who has been known as a saboteur. The filmmaker brings nature to Hala’s side
when describing how multinational corporations and politicians constitutes a big threat and this might be the most different aspect of this movie especially where sheep and natural glaciers gather around hot springs coming from nature’s heart and like an enormous and attractive orchestra protect soul and body of Hala and of course in this struggle, they don’t have any companion but Hala. Halldóra Geirharðsdóttir gave an remarkable performance as Hala.

Woman at War directed by Benedikt Erlingsson (1969-Iceland) is a trailer-like film with tone of comedy and absurdism. This film which is a product of Iceland, France, and Ukraine was played for the first time in Cannes Film Festival Critics Week and won SACD award. It was also Iceland’s representative in Oscars. Like his last film, this one is also about human’s relationship with nature. Halla- the leader of a chorus- tires to prevent a Chinese company from investing in Iceland’s aluminum  industry. She endangers her life to save their island’s environment. Media, police, and government who don’t know about saboteur’s identity suspect
terrorist groups and even Al-Qaeda. While the whole island is trying to captivate the saboteur, Halla is teaching music. No one suspects that this peace-seeker woman with pictures of Mandela and Gandhi hung on the walls of her house could be such a brave and stubborn saboteur. Halla who is going to adopt a girl does everything to save mother-earth. There are many scenes of her sleeping on the island’s ground- a symbol of embracing mother and seeking refuge from her. Halla who is a mother by instinct reminds human beings that what they are destroying is the very holy soil they are created from. 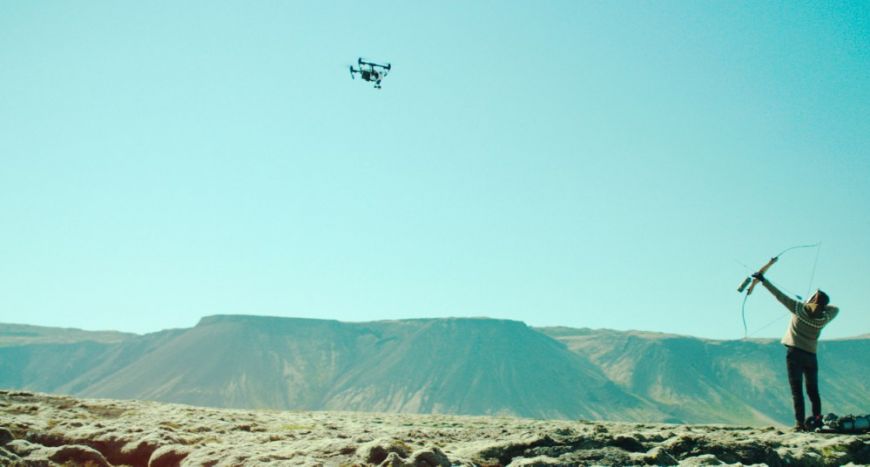 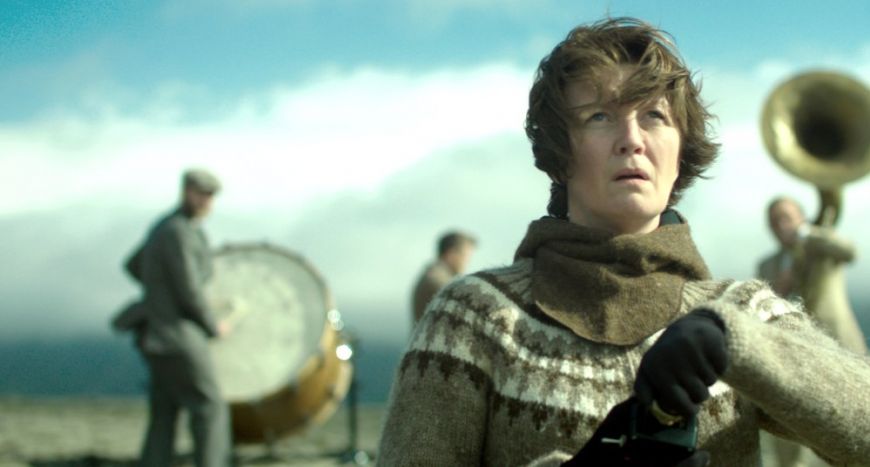 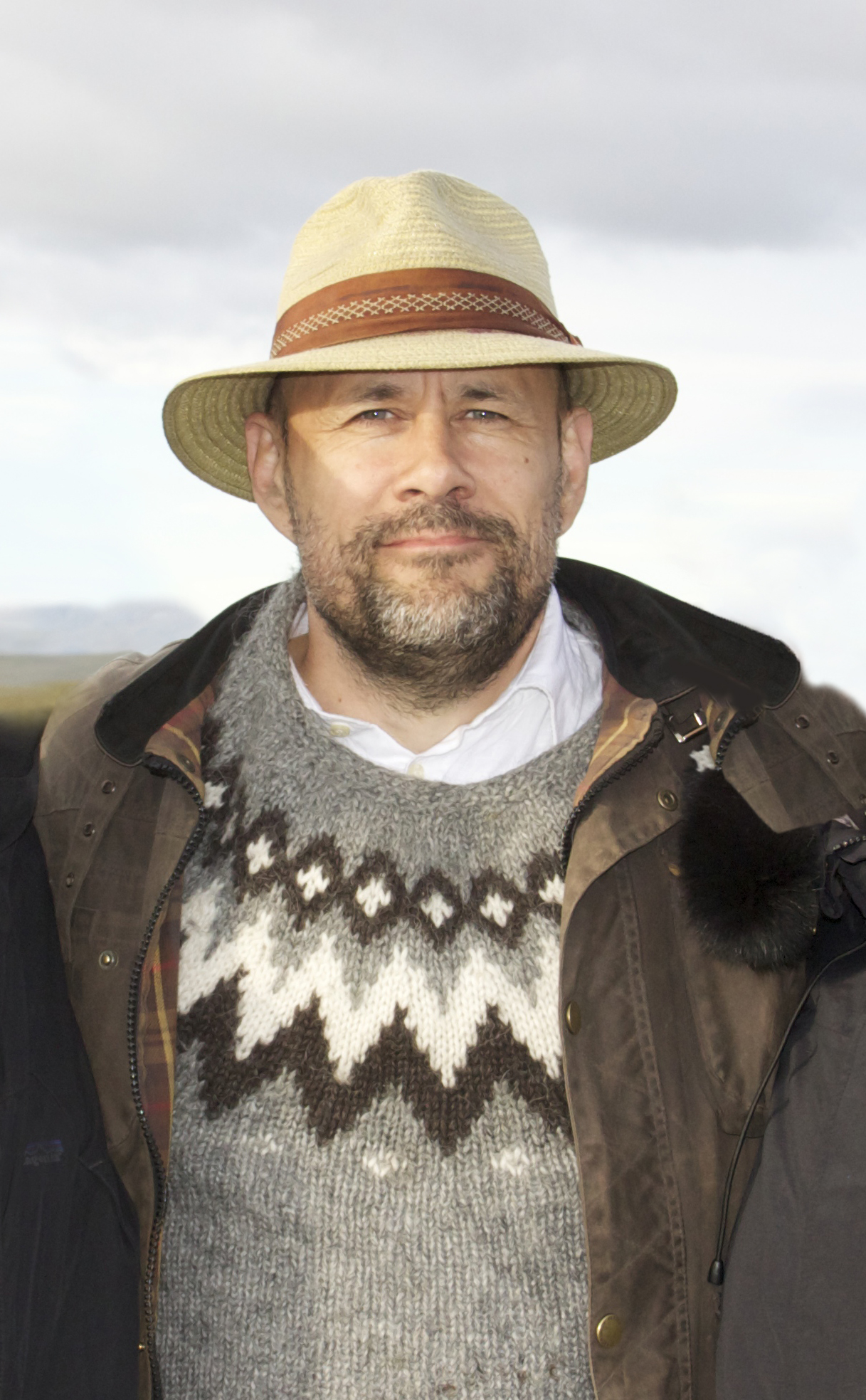