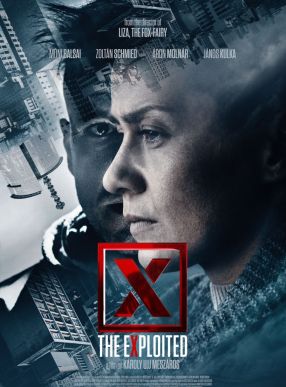 There is a lone mother, a policewoman with serious panic disorders. And there is the biggest conspiracy of contemporary Hungary. She has no chances at all.

Hungary’s cinema has been successful in different festivals in recent years. However, X-exploited from the beginning of its long title sequence seems very American-like. Both the content and the form are very different from other Hungarian films produced in recent years. X-exploited made in Hungary is about a policewoman dealing with complicated cases of several murders. The film’s criminal plot about a policewoman in trouble and definitely Monika Balsai’s play are amongst its attractive points. It is an appealing and attractive film like other criminal ones. The strength of this film is in its editing and its use of visual and musical effects. However, it has weaknesses such as repetitive noises and exaggerating effects in some sequences which have made it similar to a video clip. Perhaps watching exciting scenes of chasing which are perfectly performed and edited didn’t need that much hyperbolic auditory effects. Although these auditory effects in some parts are used appropriately, their abundant repetition in different scenes has led to tedium. X-exploited is a watchable film, especially if watched in the cinema with others’ accompany.

From the beginning, with photos below the title, and music- with no words- the story starts. A city where people choose death over life and its police department receives at least four suicide reports a day. But this time everything has changed; three suicide cases just like each other, all in one week. Detective Ava Batiz don’t think they are suicide attempts. To her, they are serial killings. This idea drives her bosses mad. Ava in buried under debts, his husband committed suicide many years ago and she has no control over the behaviors of her troubled daughter. She is the only smart detective of the department who afraid of the death scene and find her clues over pictures taken from there. She seems coward and even a bit passive. Even few steps worse than those defeated detectives of Hardboit. If they were masters of sarcasm and bad jokes, Ava Batiz can’t even give a proper answer to anyone but this is Ava who realize that it’s not the murder and method which has a lot in common but there are links which ties these murders together. The camera moves revers and float over the city. It seems like this is inversion which rules the city; rules the cases being closed with no proper reason; rules the social situation and protestors in the street and now rules these murders. All the victims were murderers at one point. Victims of Mozarous’ movie are connected to each other as much as the murderers of “the murder on the orient express” of Agatha Christie Mozarous tells us that some people choose death over life not just to become a hero. They choose it just to overcome simple fears; to not shiver on murder’s scene! 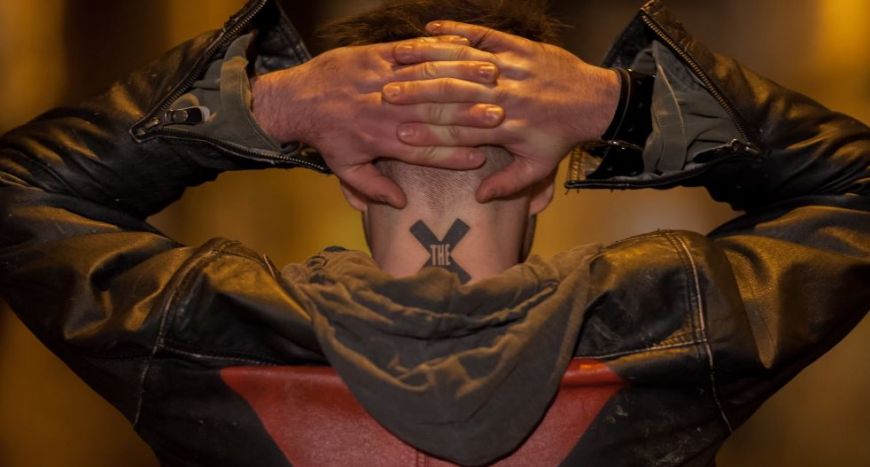 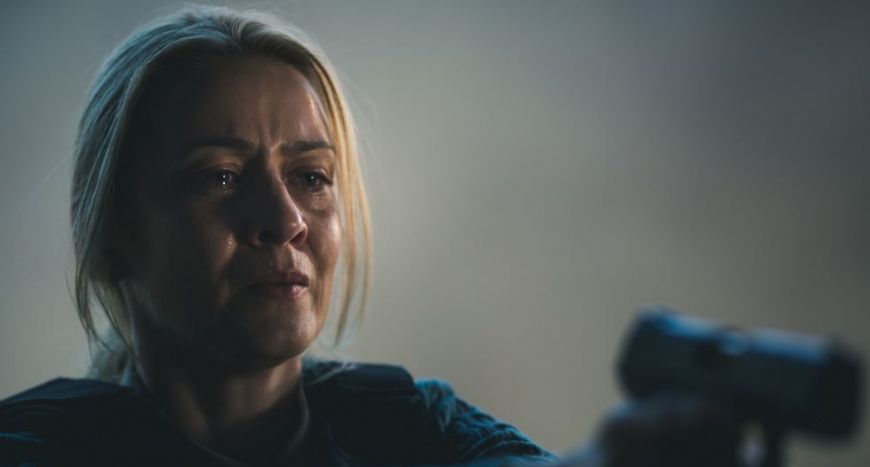 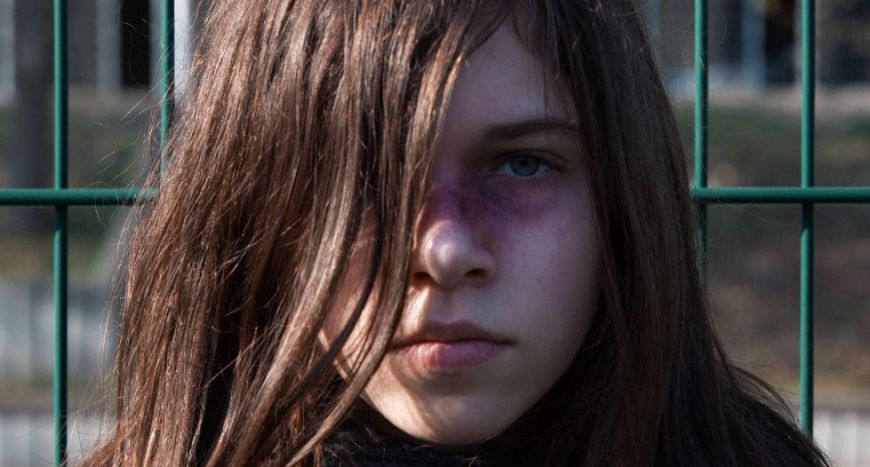 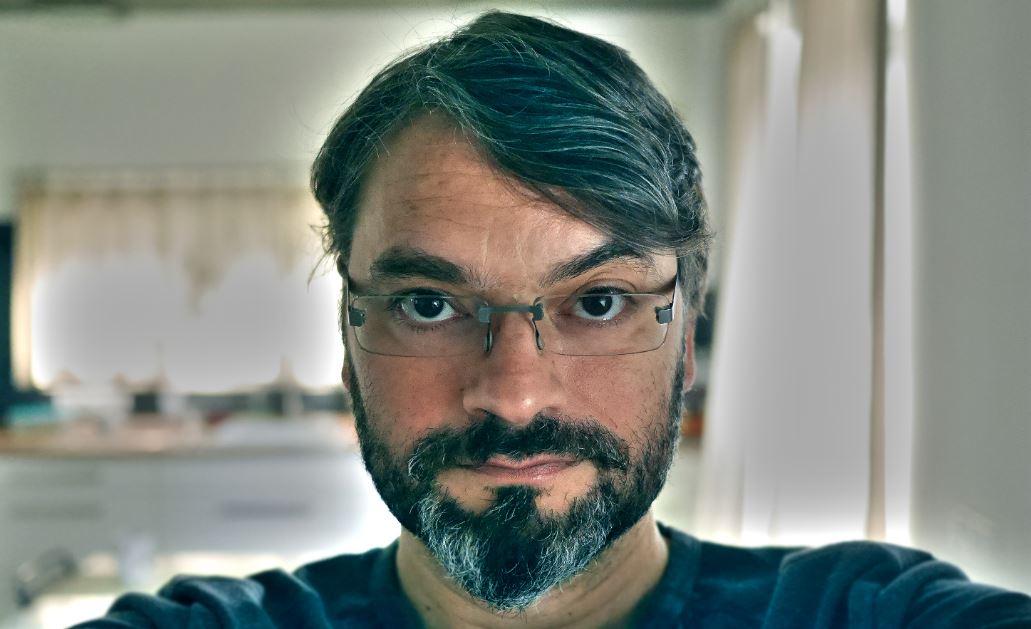