The events taking place on Yemen’s soil resembles a war, but in reality it is a long continuous battle being carried on for three years. It is as though the battlefield of this bloody encounter has not experienced dusk or a dawn as of late… 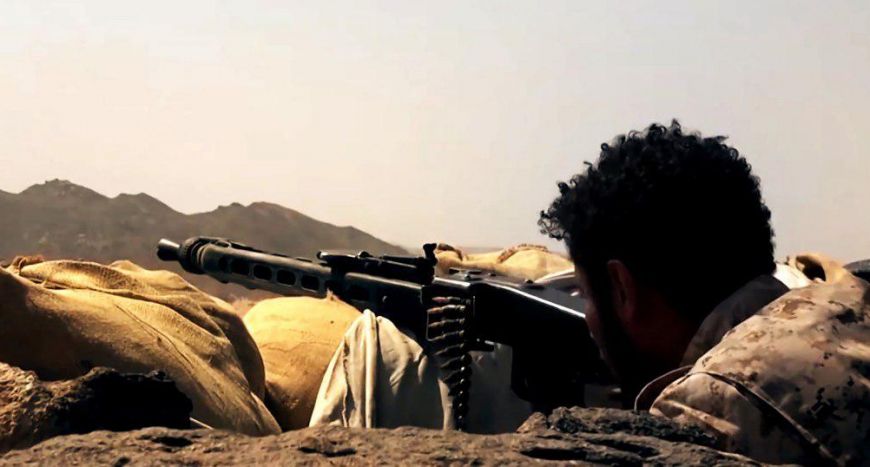 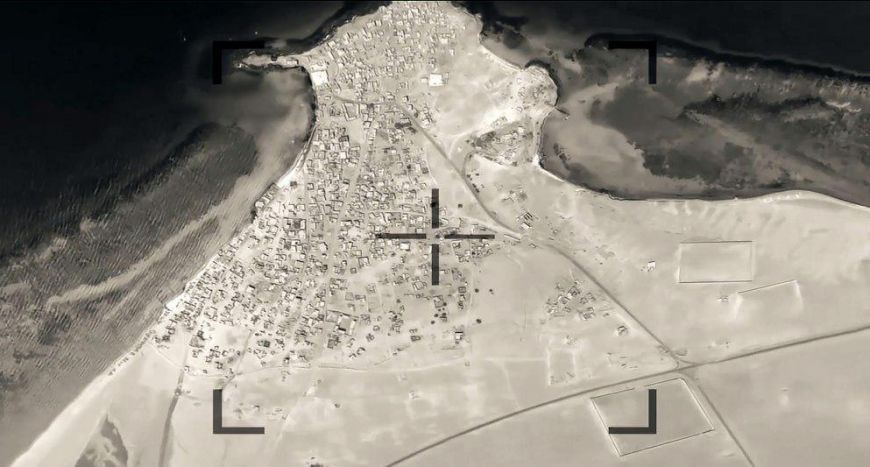 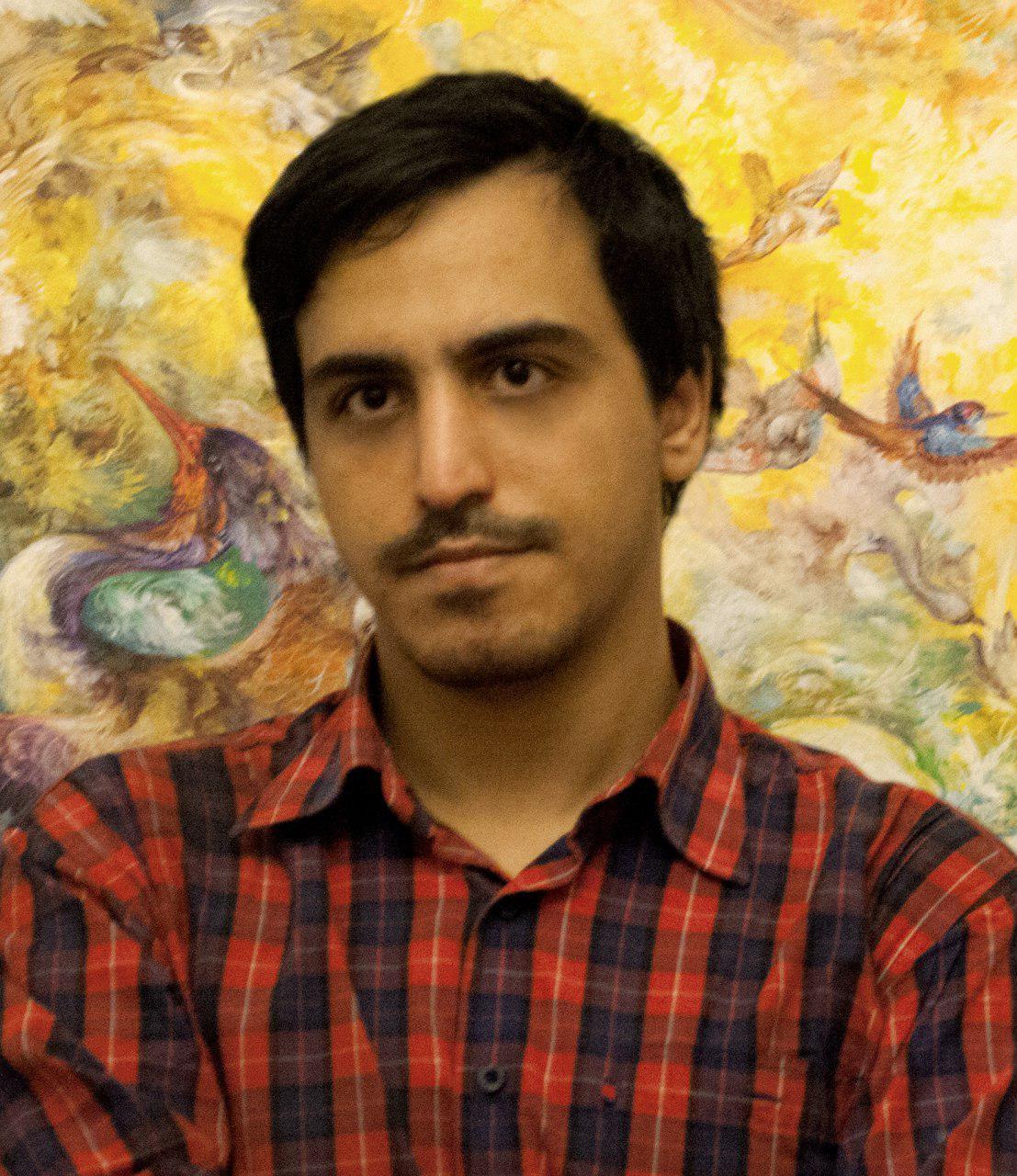 Mehdi Khorramdel was born in 8th April 1987 in Tehran. He began his work as a journalist in 2002 as a sports journalist but after a period of political journalism soon his interest in arts a literature drew him towards cinema. Beginning in 2009 he switched fields and became a cinema journalist. His experience with video reports encouraged him to step in filmmaking with “A Rally’s Report” which touched on the sensitive issue of Hijab in Iran. After spending some time away from filmmaking his interest in regional politics and his passion towards films as a medium to express his ideas made him to pick up camera once again and make the war documentary “Yemen: a dubious battle” which analyses Yemen war from a militaristic point of view.