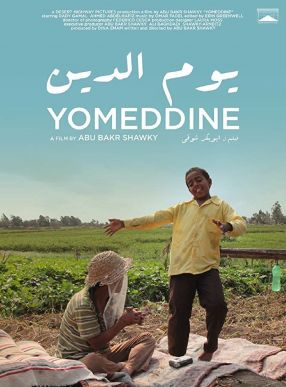 Beshay - a man cured of leprosy - has never left the leper colony in the Egyptian desert where he has lived since childhood. Following the death of his wife, he finally decides to go in search of his roots. 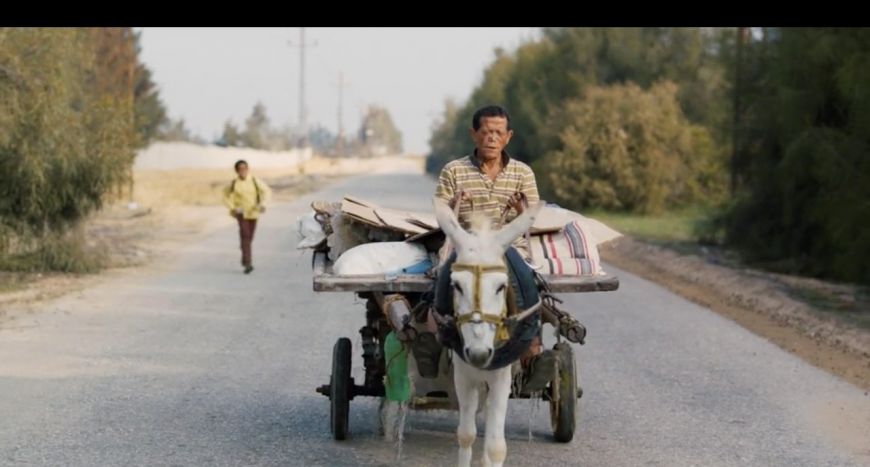 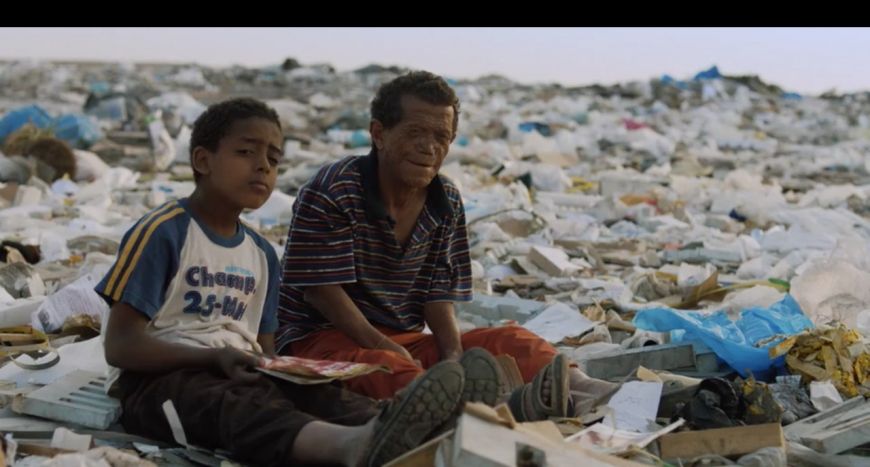 A.B. Shawky is an Egyptian-Austrian filmmaker born in Cairo in 1985. His short films ‘The Colony’, ‘Things I Heard On Wednesdays’ and ‘Martyr Friday’ have screened at festivals around the world. He studied Political Science and Filmmaking in Cairo, and is a graduate of NYU Tisch School of the Arts Grad Film Program. ‘Yomeddine’ is his first feature film.