Filmmaker Mirtahmasb: Film Market Is a Jumping Ground for Documentaries 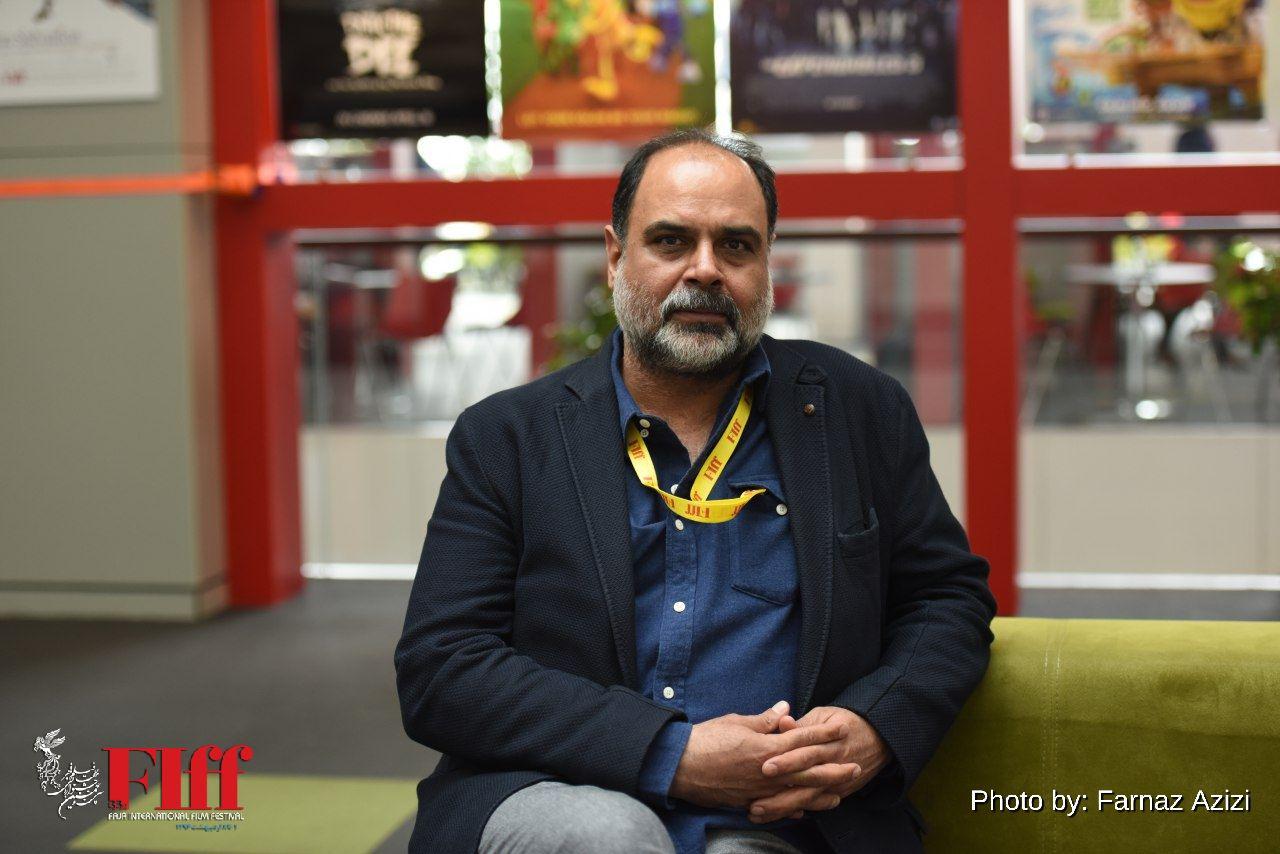 It is the belief of documentary filmmaker Mojtaba Mirtahmasb that Fajr 2017 has become much more organized and focused, unlike any other festival in Iran.

Speaking to reporters on the sidelines of this year’s run, the director of Karestan documentary series and producer of Poets of Life by Shirin Barghnavard said all films are made to be seen. “This includes both nationally and internationally.  It is easy to count the number of domestic cinemas that screen your film, but when it comes to international distribution, your task becomes much more difficult. It takes a lot of perseverance, persistence and continuity in following the work.”

According to Mirtahmasb, festivals hold the key to foreign distribution and success. “They are a good place to be seen. However, festival needs to know their place and rank. This is because filmmakers prefer to starts with A and B-festivals to have a better chance for publicity and distribution.

In conclusion, he praised the programmers for introducing and promoting the Film Market, because the new section could help promote documentaries for foreign distribution and act as a jumping ground for further development and growth in the field.

Fajr 2017 unveiled high profile acquisitions of Iranian films in the festival proper on Friday. The main activity is in sales for films screening in the sidebar Film Market. It may take time to assess this run. But so far all signs indicate a strong return to the robust activity and old time glamour of past events.

Big budget indie titles, documentaries, and feature-length films are on display for international distributors, guests and, buyers, as well as festival programmers and representatives. Many titles offer the most stable promise of solid box office returns.