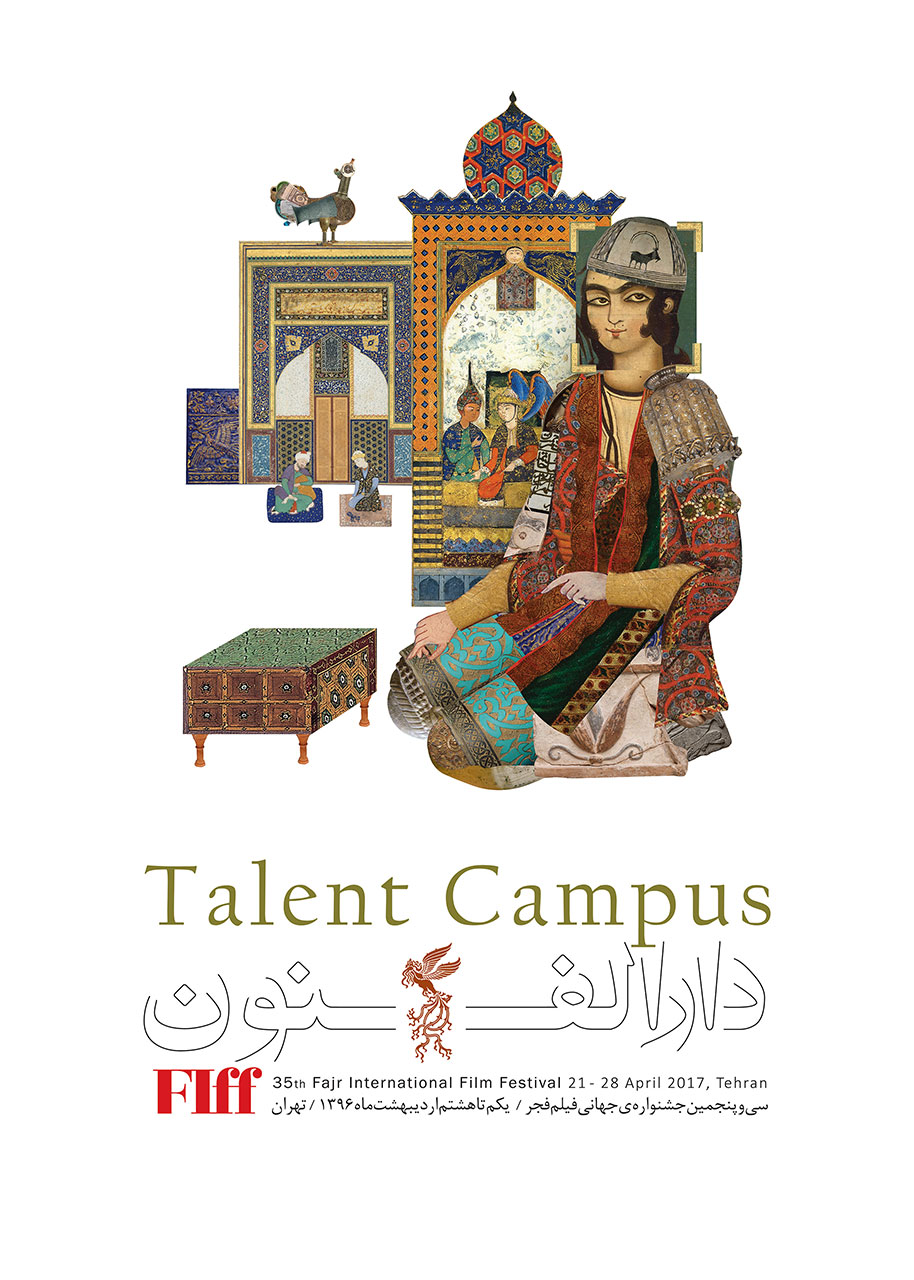 He is the producer of award-winning movies directed by Austrian director Michael Haneke.

The director of talent campus Maziar Miri says Iranian and foreign students are attending the classes today, Thursday, at the end of which they will tour the capital and its many tourist places. Alireza Shojanouri is the assistant teacher.

One hundred and ten students from 33 different countries, including Iran, are participating in various academic workshops of this year’s talent campus. The program aims to educate and discover young talents of filmmaking industry in the region and other countries.