Filmmaking Workshops Come to a Close 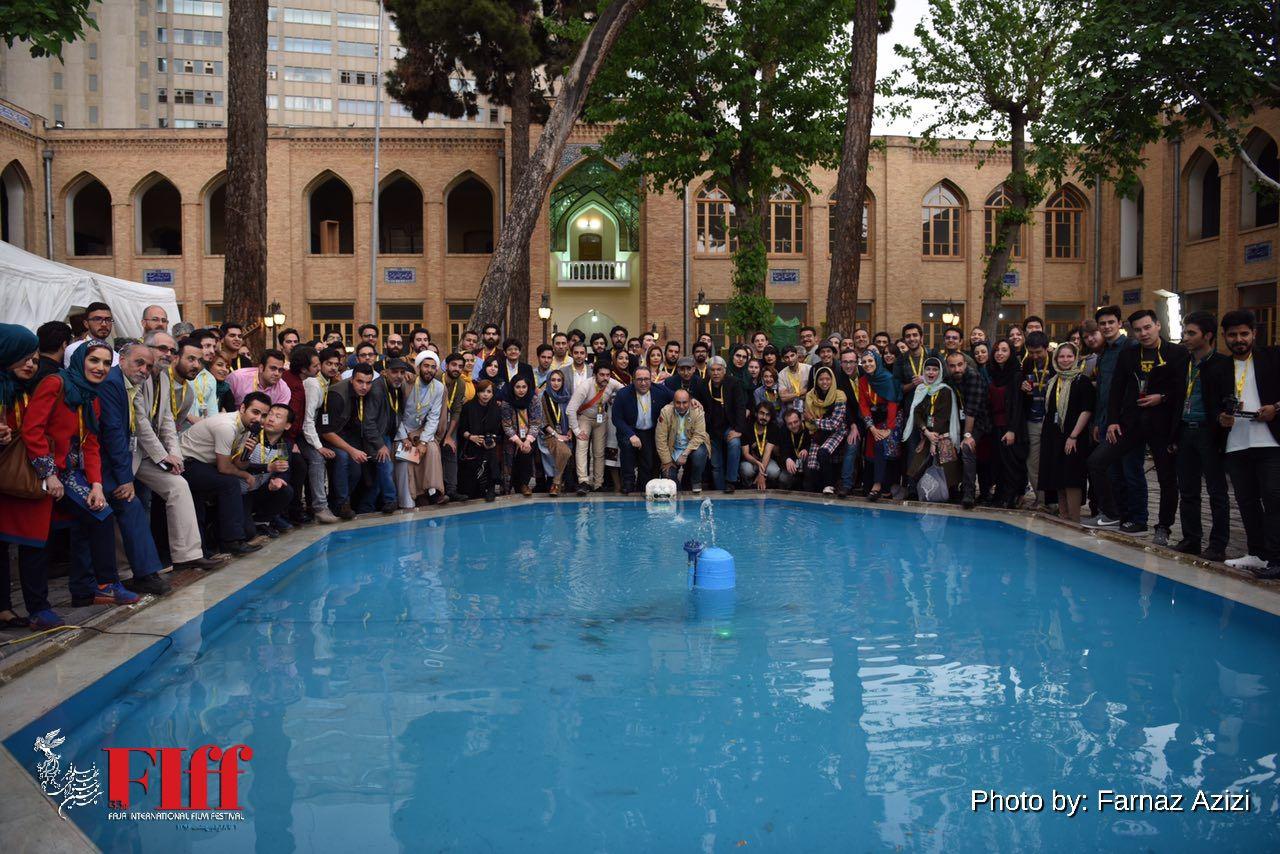 Addressing the audiences, program manager Miri said, “Thanks to everyone who joined us for the workshops. We hope you had a great time together. This is it.”

Also speaking, festival director Mirkarimi said, “The ceremony was important for me to attend. We couldn’t meet on the first day of workshops which began two days ahead of the main festival. But I’m excited to hear some good news from your classes. I’m delighted to hear that you are satisfied with the quality of the program.”

He added, “I hope you will take with you some good memories from Iran, besides the experiences and the things you learned at the workshops. The same goes to all those students who attended the program from across Iran. It is my hoping that we shall meet again once you all become great filmmakers.”

The ceremony culminated with the announcement of competition winners. The winners in each category will have a month to send their screenplays for final approval. They will receive finances from the festival to make their first short movies.

For those who missed it, here are the competition winners:

The weeklong workshops brought together the most important and inspiring film directors, tutors, stars, and students from across the globe. They were part of lively discussions and screenings, leaving with new ideas to make outstanding films. The festival’s biggest year yet was possible with the support of the growing community of top-notch guests, filmmakers, partners and supporters.