Films Can Tear Down Prejudices, Stereotypes 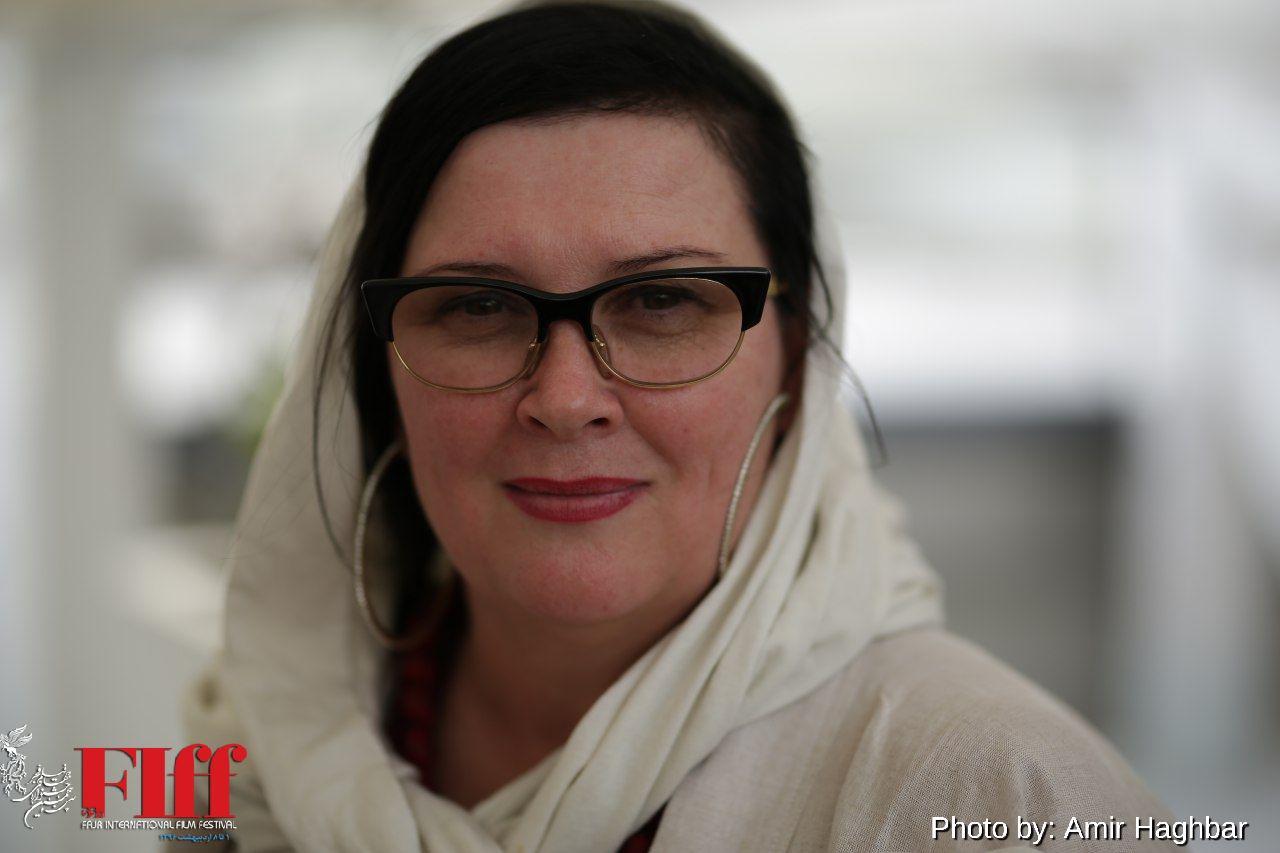 Like all art, cinema has and continues to blow my mind, sucking out the cobwebs. It confronts, moves, expands and educates the soul and, at times, can change your perception on things. That’s according to top-notch Australian director and guest Maxine Williamson, who was a jury member of last year’s Fajr Festival.

I’m here for the Asia Pacific Screen Award (APSA) and I am moving into a new role in it I am a film director and festival director too. APSA is now the region’s highest award in which over 70 countries present films every year. I am here to watch films and choose the best ones for the festival.

What about Iranian film screening at APSA?

We always screen Iranian films and they always win awards in each edition. They have always done pretty well. Last movie that won award was Starless Dream. And we had two other nominations, Daughter by Reza Mirkarimi and Mohammad by Majid Majidi. Daughter was nominated in three categories. I liked it very much.

I think winning major awards is always good as it gathers attention towards the wining country and its cinema. But I personally pay less attention to foreign language film awards, though I am a big fan of Asghar Farhadi. I think he is an exceptional director and screenwriter. But I think awards do not rule the world; it is good for America to learn to honor history of Iran cinema.

What could we possibly do to have co-productions with Australia?

Co-production is always good. The point to cinema is to collaborate and bring down the walls to work together and I think it is very good that Asghar is now shooting a film in Spain. Your cinema has great directors. Kiarostami is the ambassador for Iran, as is Farhadi. Your directors are doing a great job.

Any suggestions to improve Fajr?

I think just more and more films are required. We are here to watch and choose them.

How can the medium of cinema advance the society?

It can help tear down prejudices and stereotypes, and it can help us understand each other. The more we know, the better we will understand others. There is so much ignorance about Iran and good films can be the best way to turn this ignorance into mutual understanding and clarity. Your films can change the stereotypes.

Politics is everywhere, even in cinema. The decisions we make have consequences, but we do not make films to appease politicians. We are surrounded by politics. We need to make ethical decisions for a better life for ourselves and others.

Your impression of the festival?

Each time I am here it’s getting better. All your festival directors are doing a fine job, Mirkarimi is doing an exceptional job. I wish more films would be added to the festival next edition; apart from that, everything is great.