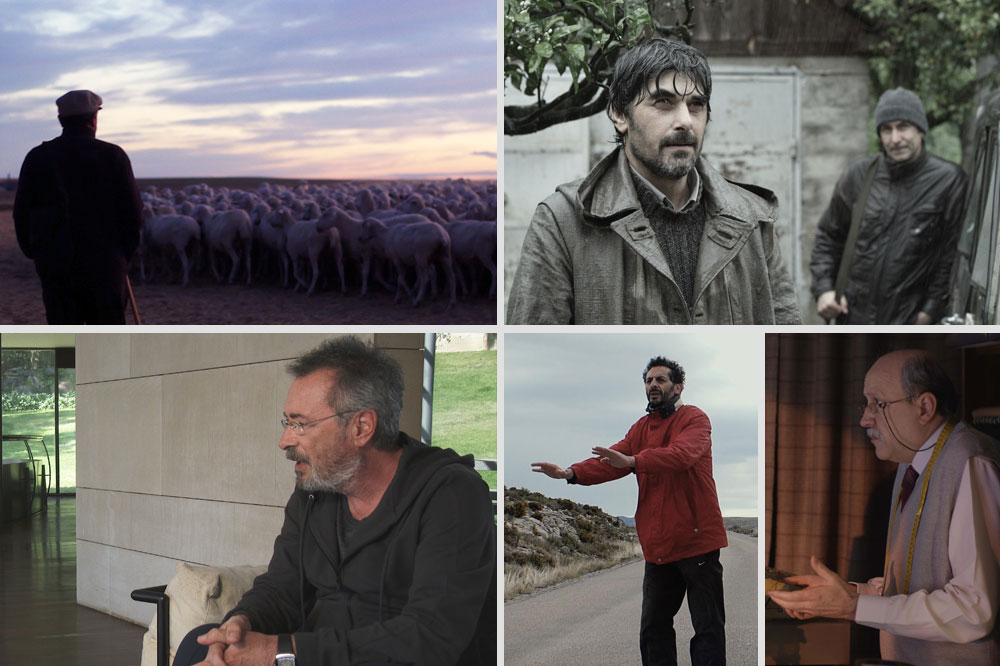 The 35th edition of Fajr International Film Festival has announced the names of Spanish movies screenings.

Spain is taking part with three feature-length and two short movies. Here are all the titles screening:

House of Others (2016) – Eastern Vista program: Panorama of Films from Asian and Islamic Countries

Synopsis: A family moves into a large house in a village. It seems everything is ok. But this is Abkhazia in the early 90’s, shortly after a terrible, bitter and bloody war that made enemies of Georgians and Abkhazians.

Director Profile: Rusudan Glurjidze has been working as producer and art director of Cinetech Film Production Company.  Rusudan is a founder of Sumer School Program. Her feature debut House of Others was selected for B’EST (The Baltic Bridge East by West), organized by EAVE and MEDIA Mundus. It was also finalist of Open Doors Locarno IFF 2013 and awarded at CineLink Sarajevo IFF 2013.

Synopsis: Anselmo, a middle-aged shepherd, lives a modest but happy life in a remote house in the Spanish plains. When he refuses a juicy offer from a construction company planning to build a new residential complex on his property, little does he know that his life is about to be turned upside down.

Director Profile: Born in 1980, province of Salamanca, Spain, Jonathan Cenzual Burley’s movies include The Year and the Vineyard and The Shepherd.

The Distinguished Citizen (2016) – Festival of Festivals

Synopsis: After refusing big and prestigious awards all over the world, Mr. Mantovani, Literature Nobel Prize winner, accepts an invitation to visit his hometown in Argentina, which has been the inspiration for all of his books. It turns out that accepting this invitation is the worse idea of his life.

Director Profile: Gastón Duprat (born December 8, 1969) and Mariano Cohn (born December 1, 1975) are TV and film directors and producers from Argentina. They began their career in TV in 1999, when they created and produced Televisión Abierta, an innovative and interactive TV show where the viewers created the content by requesting a cameraman to visit them to record a short clip (less than a minute).

Synopsis: A Muslim refugee will have to overcome the prejudices of a European family to help repair his car and get to his destination.

Synopsis: Ramon is a veteran tailor that has been elaborating gentleman’s clothing for decades, but in recent years, his shop has become anachronistic and his profits scarcer.