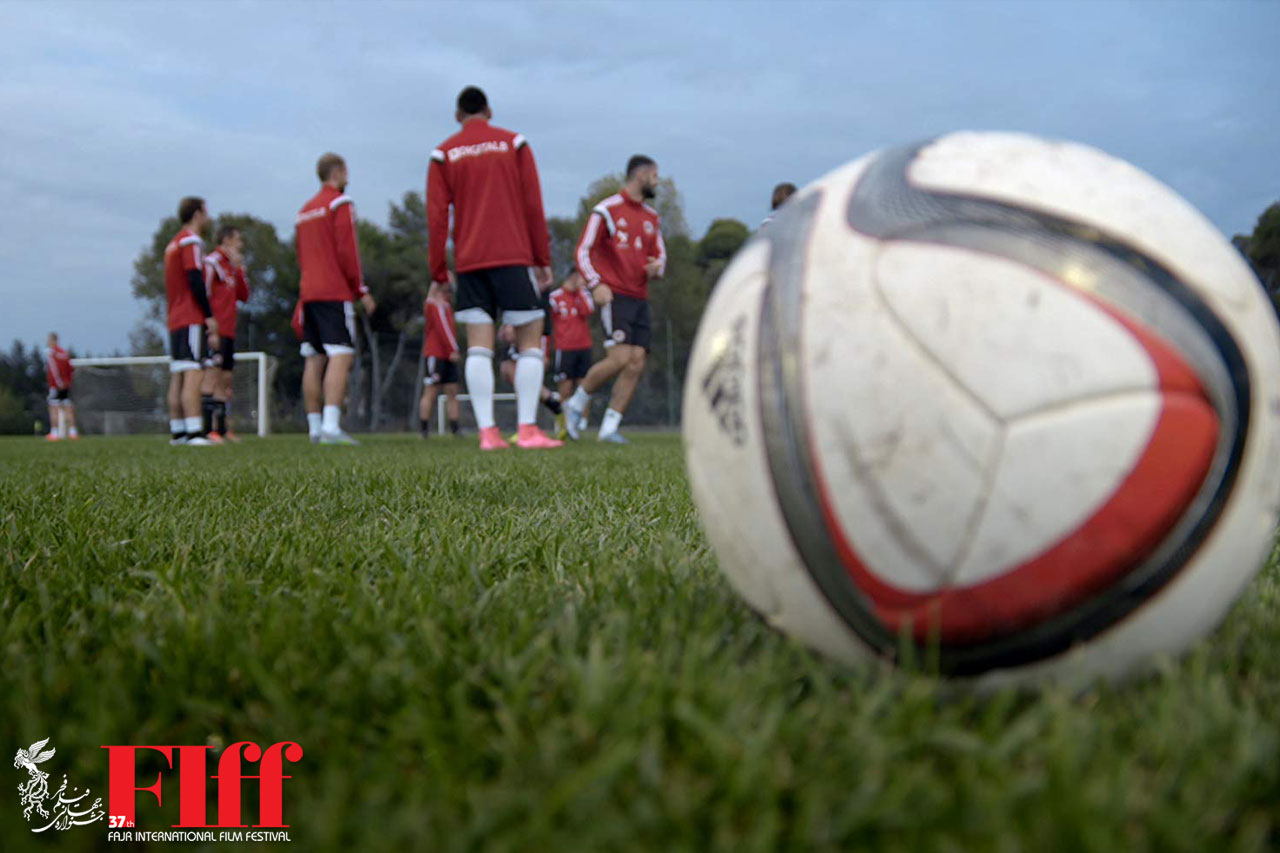 Triumph (2017) is the title of a documentary movie that will be screened and reviewed during this year’s Docs in Focus section of Fajr International Film Festival.

According to the organizers of this year’s event, the notorious drone that flew over a sports stadium in Belgrade bearing a map of greater Albania in 2014 takes centre stage in this new documentary on the Albanian football team that will be premiered in Docs in Focus.

Two US-born Albanian movie directors, Kreshnik Jonuzi and Luftar Von Rama, together with American director and producer Charlie Askew, made the film about the Albanian national football team’s journey to EURO 2016 that centered on the dramatic events that occurred in Serbia in October 2014, when the national teams of Albania and Serbia faced off against each other in Belgrade’s Partizan stadium for a qualifying match.