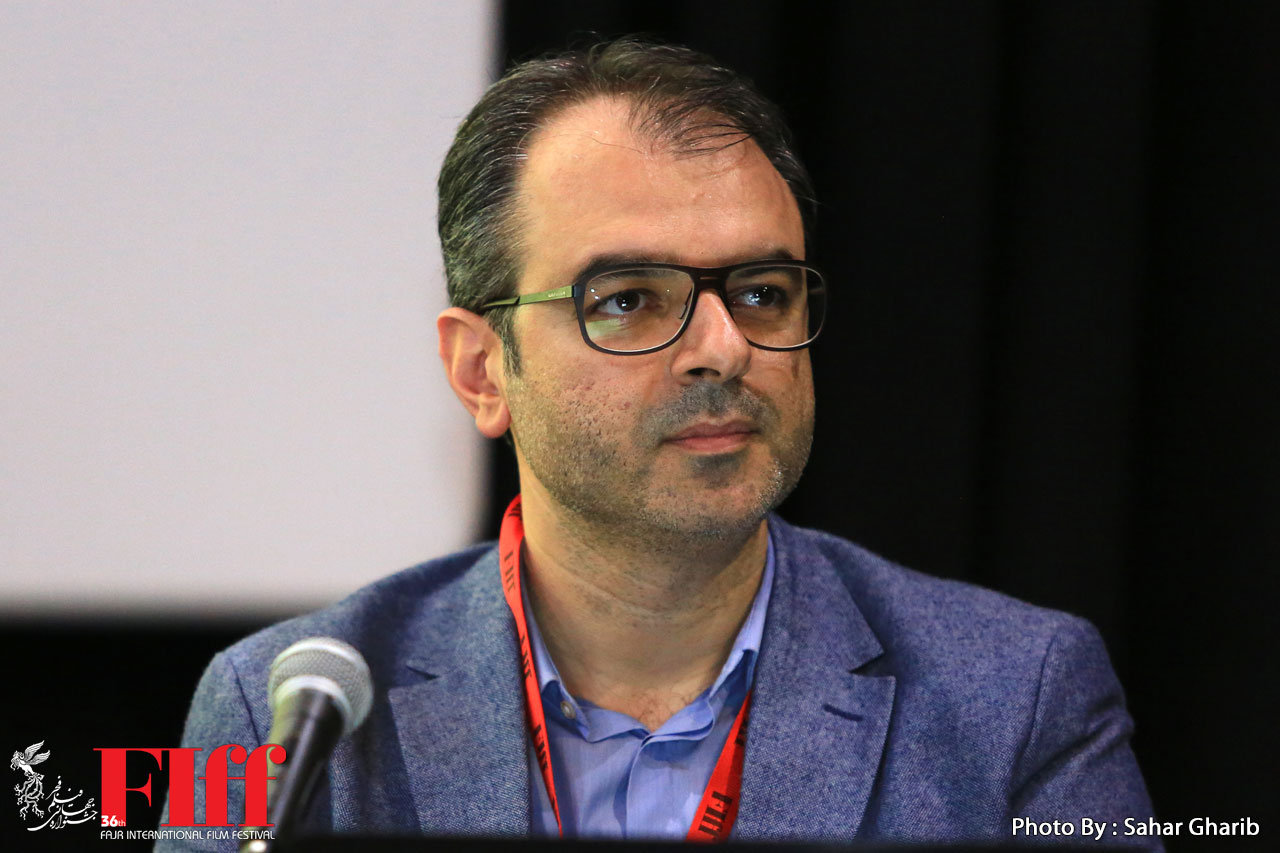 The Digital Content Market of 2018 Fajr International Film Festival is open for business as of Wednesday, April 25.

According to Film Market Manager Mehdi Yadegari, the Film Market wrapped up on Monday and is followed for the first time by the Digital Content Market, which is taking place in Festival Palaise – Charsou Cineplex.

According to the official, digital content made by a host of companies and A-list talents, such as video companies, effects producers, broadcasters, independent production companies, some commercial enterprises, newly formed start-ups, and online subscription VOD companies such as IPTV are taking part.

In its broadest term, digital content refers to data (video, written, information) that can be viewed on a digital platform. Within the spectrum of filmmaking, digital content refers to the variety of film or video content generated for specific online use as well. Free digital content can be accessed by anyone with a computer, tablet or mobile phone. There are also online subscription services that provide access to a host of films and television programs for a nominal payment each month.

Yedegari argues that since this has become such a popular way to view content, the organizers decided to set up the Digital Content Market after the main Film Market to help programmers, producers, and distributors to advertise and output their productions, and even attract talent from the film and television industry to work on their original content.

The manager of Film Market says digital content is the future of entertainment industry and FIFF is determined to supervise this new sector, particularly in important matters such as the copyright law: The Digital Content Market operates an open-door policy and anyone with wide array of commercial interests can apply.