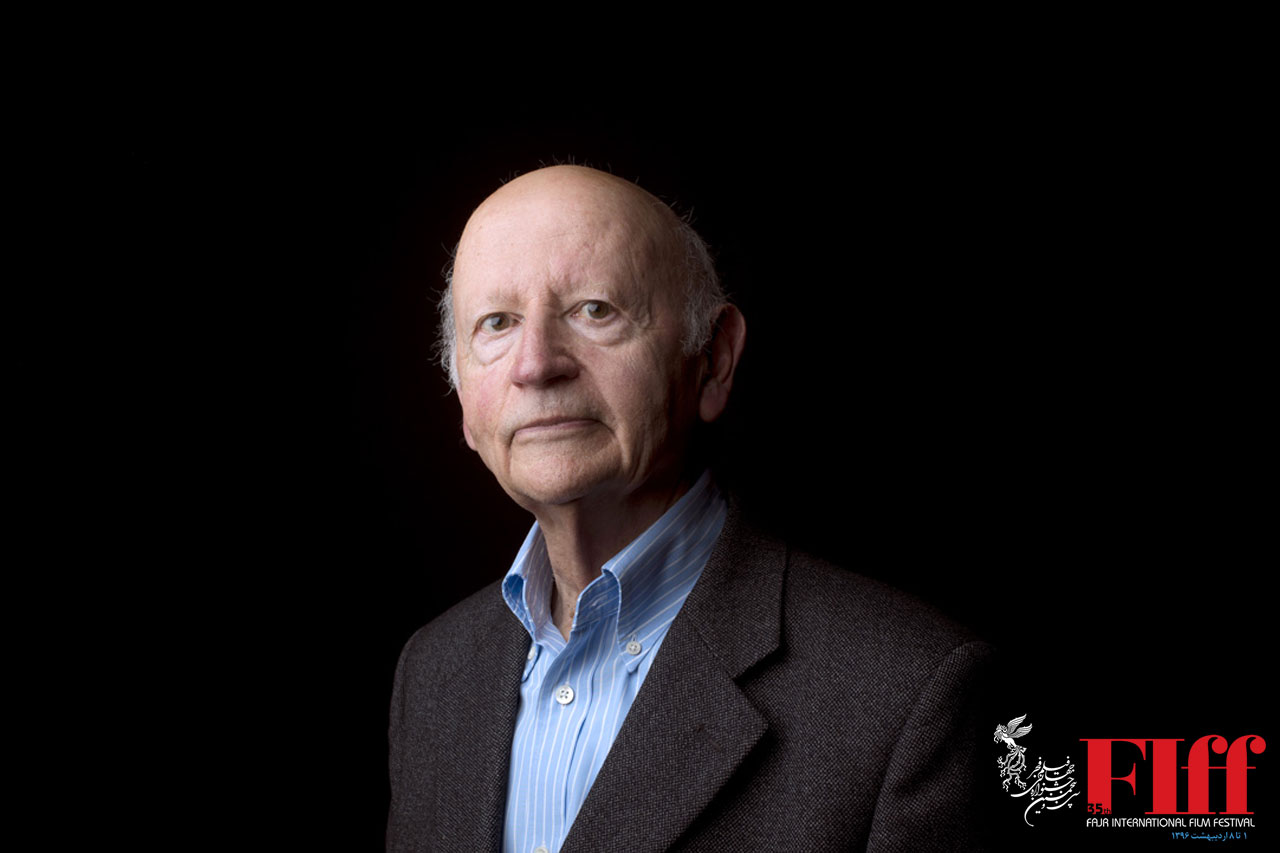 In his Tuesday message, which was relayed to a ceremony commemorating the A-list director who passed away last year, Jacobs said, “Kiarostami was one of the most creative individuals in the world. A man equal in caliber to great director and screenwriter Roberto Rossellini. Nonetheless, he was remarkably self-effacing; he had matchless dignity. He very well understood everything in the world. Same time, he was an outstanding photographer. In a word, he was someone I respected a great deal. I have an inexpressible feeling for him. He is one of the masters of world cinema. At my age, I still want to go back to school so he could teach me cinema.”

When Kiarostami passed away on July 4 of last year, he left a void in the film community. In his self-conscious manipulation of and inquiry into the thin line separating documentary from fiction, the filmmaker demonstrated a profound understanding of the limits and potential of cinema as both a form of artistic expression and a mode of social and political engagement. Through his work, Kiarostami touched so many people. It only feels right that he was commemorated at an international event as high-profile as Fajr.