Franco Nero at FIFF: I Wish I Had Worked with Federico Fellini 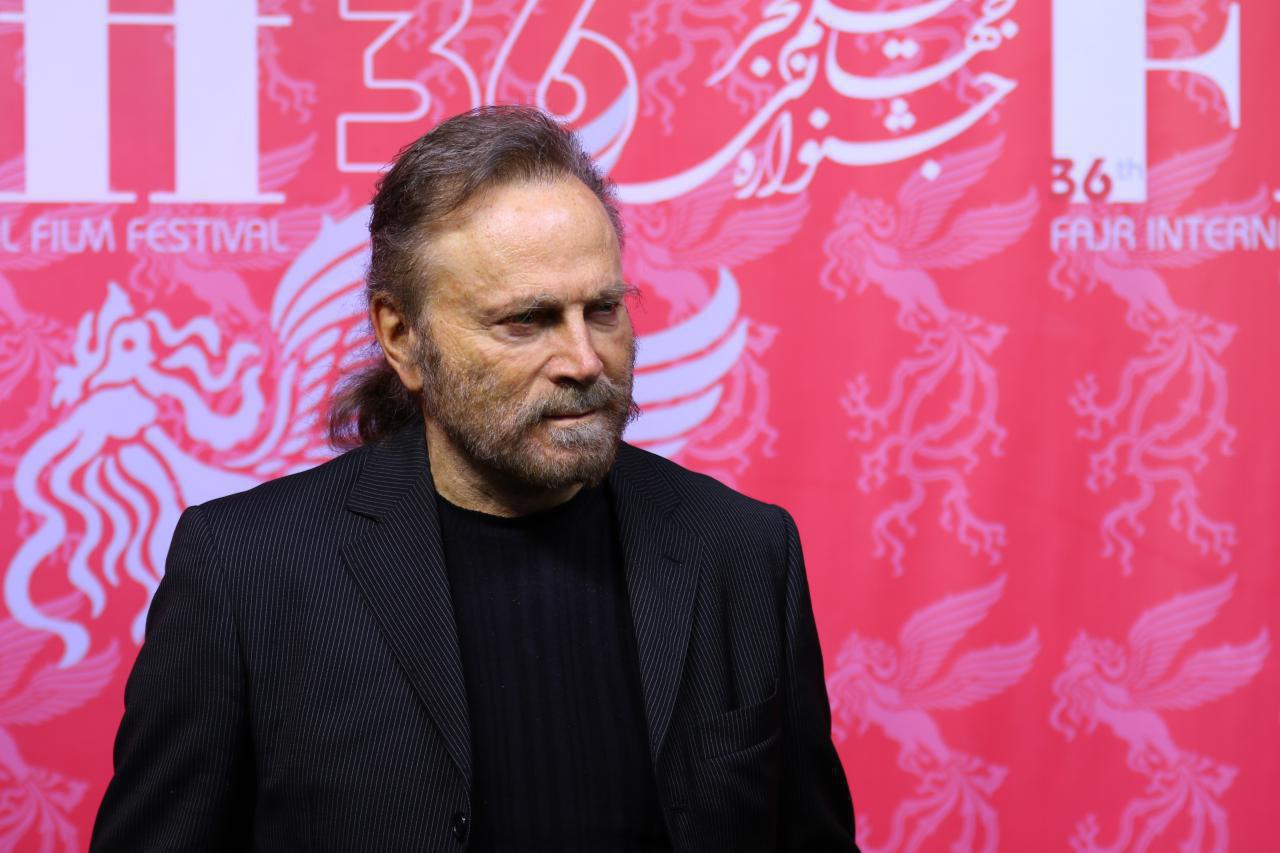 The Italian legend, 76, is best known for his breakthrough role as Django in Sergio Corbucci’s 1966 iconic spaghetti western (a western film made in Europe by an Italian director) by the same name. Since then, he has performed over 200 leading and supporting roles in a wide variety of films and TV programs in Italy and abroad, in genres ranging from drama, war and musical. In 2011, he received a star on the Italian Walk of Fame in Toronto, the festival website wrote.

Speaking to the FIFF Press Office, the Italian actor answered a few questions about his career and, in particular, the enduring popularity of Sergio Corbucci’s spaghetti western Django and his title role as the coffin-dragging gunslinger. He however said he always wanted to act in one of the movies made by legendary Italian director Federico Fellini.

About Django he said: It was a career-changing story. I was in a car with Elio Petri’s wife, Paolo Petri, whose husband was one of my favourite Italian filmmakers. I talked to her about the offer I got for a western movie which I believed wasn’t suitable for a serious character like me. Paolo came up with this question. ‘How many people know you?’ I said none. He then convinced me to take the role. There were disagreements on casting between the director and the producer. In the end, they asked the distributor to make the decision for them.

Nero went on to add: The first day of work lasted for an hour as we had no screenplay. We had no budget either. Then the Christmas holiday came and we stopped everything. After holidays, we got a Spanish partner on board. We went to Spain to shoot some scenes there. At the same time the main location for Django was built in Italy. It was a miracle that we finished the movie. It was one of the most popular movies of its time.

Nero recounted how Tarantino had a similarly effusive response when he finally got the chance to meet his idol in Rome a couple of years back: The first time I hear of Tarantino was when I was doing a movie in Spain with Penelope Cruz [1998’s Talk Of Angels] and she went one day to the San Sebastian Film Festival and came back the next day saying, ‘You know Franco, there is a young director called Tarantino, when he heard that I was working with you, he went crazy!’”

More than a decade later, while in Italy for the opening of Inglorious Bastards, Tarantino tracked Nero down and arranged for the two to meet in the Villa Borghese. Recalls Nero: When he sees me he says, ‘You are the cause of me being in the movies. When I was 14, I started watching your westerns on video.’ Then he started to say lines from my movies, I couldn’t believe it! I didn’t know what to say.

They met again in LA shortly before the 2010 Oscars, where Nero asked Tarantino if he would cameo in a Western project he was trying to get off the ground. IT was an offer he couldn’t refuse.

Having rekindled his storied romance with Venessa Redgrave, marrying the actress in December 2006, Nero also recounted the tale of their first ever meeting when Camelot director Joshua Logan introduced them on the Warner Bros. backlot. “I wanted to see who he had cast as Guinevere and there she was, coming towards us. She is a world-known actress and it’s difficult to work with her. But she’s still a joy to work with. She always added something to the scene. We worked together in almost ten movies and we plan to continue to do so for years to come.

At the end of the interview, Nero said he couldn’t say exactly which one of his movie characters he liked the most: It’s like asking a mother which one of her kids she likes the most. I like all my films and all my characters, although some were weaker than the others. I always wanted to work with Fellini too. Not just because he was a great Italian film director, but because we were friends and we had fun together a lot.