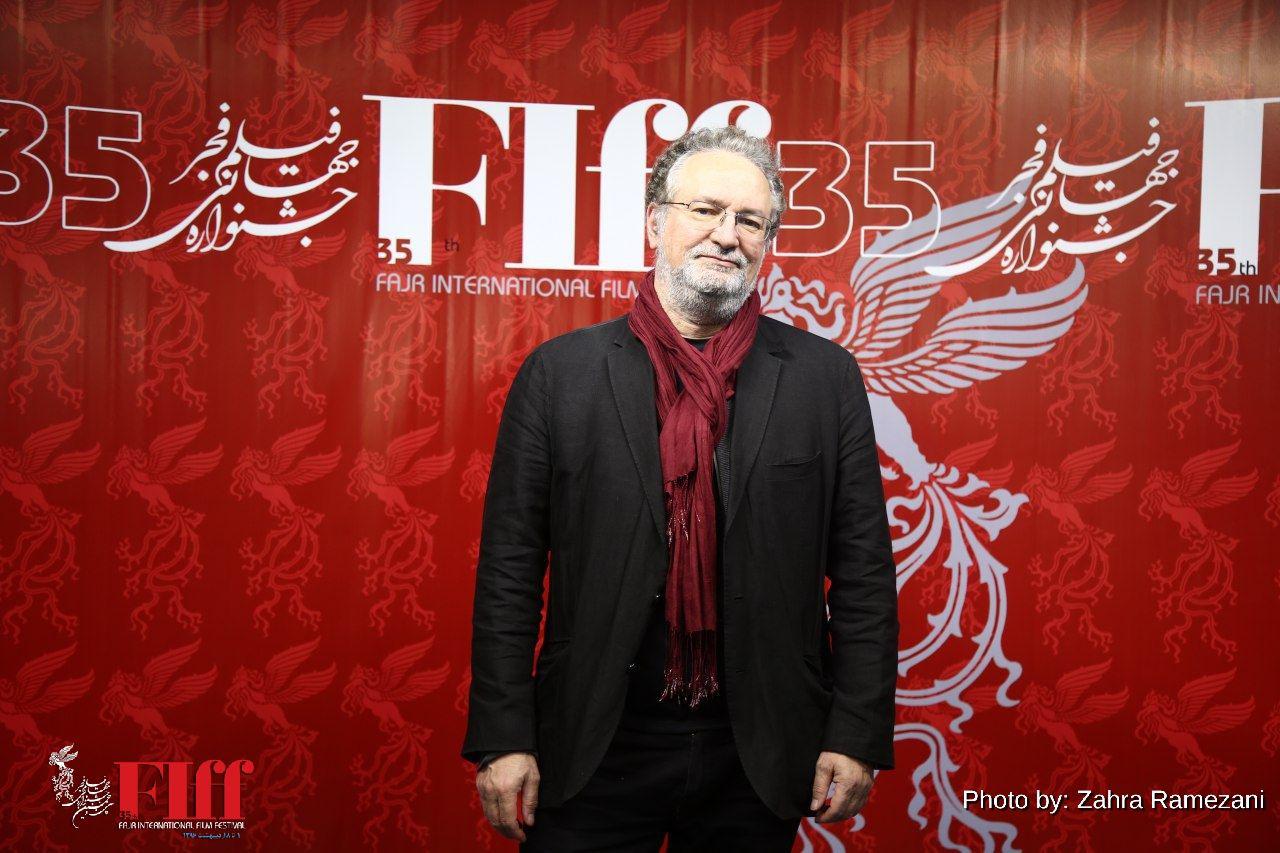 Jean-Michel Frodon is a film critic, writer and a professor. He has a master’s degree and a DEA in history. He worked as an educator from 1971 to 1981. Next, he was a photographer from 1981 to 1985. In 1983, he became a journalist and film critic for the weekly periodical Le Point, of which his father, Pierre Billard, also a journalist and a film critic, was one of the founders and chief editors.

He took over the same functions at the daily newspaper Le Monde in 1990 and in 1995; he became responsible for the daily film column. In 2003 he became head editor of Cahiers du cinémas four years after its purchase by Le Monde. After leaving in 2009, he writes the blog Projection publique on website slate.fr.

What is the relationship between art and politics? Are they connected?

I think they are connected and I do believe that cinema is a good way to speak to people and design ideas. Cinema helps us understand how politics work as I think it is very necessary to realize the way it affects art, society and the way people think. And one important fact is that in most countries all across the world cinema policies are made by the government, so automatically we see politics in cinema, which makes it clear how they are both connected. If cinema is Mise-en-scène, then politics is Mise-en-scène too.

What about connection between artists and politics?

What it a good idea to reconfigure Fajr into National and International?

I think it is sad. When we and well-known directors decide to come to Iran, they want to see Iranian films and Iranian people. More foreigners would be willing to come if they know more Iranian films will be screened. I think it is stronger to have one unified festival rather than two.

You said you were in Iran and participated in Fajr. Tell us about it?

I remember being a jury member 19 years ago with Kiarostami and in that time National and international was held the same time and there was just one festival. To me that kind of festival was more including. Visitors love to meet Iranian people, they love to get the impression from people that there is really a festival that everyone loves to come and see films. Now you go to street and ask people about this festival and see the reaction that not everyone is aware of that.

You write about movies. What kind of movies?

Your comparison of Iranian movies in the past and present?

I think Kiarostami is one best director and artist in Iran’s history and the world that will not be repeated. No one will ever be similar to him again. And as you know these days Asghar Farhadi is the front line but I personally do not consider his works my favorites. I think what makes Kiarostami different from others is the depth of his works that other filmmakers in Iran lack, and this is the reason that I do love his works.

What about certain rules and restrictions? Do they affect how festivals select their films?

No. We know many Iranian directors that are making great films, accepted worldwide and awarded too. Some great filmmakers like Panahi, Farhadi, Jalili, Makhmalbaf, and many other directors proved by their works that when you are a great artist, you can always find your way to success.

Iran has always done co-productions with France and I do think Farhadi’s Oscar will promote that.

What about its impact on Iran’s cinema?

I think Farhadi’s first Oscar for A Separation has motivated many young filmmakers to make influential films. But the second ward, I think it is too soon to judge.

Greater cinema from Iran is still to come.