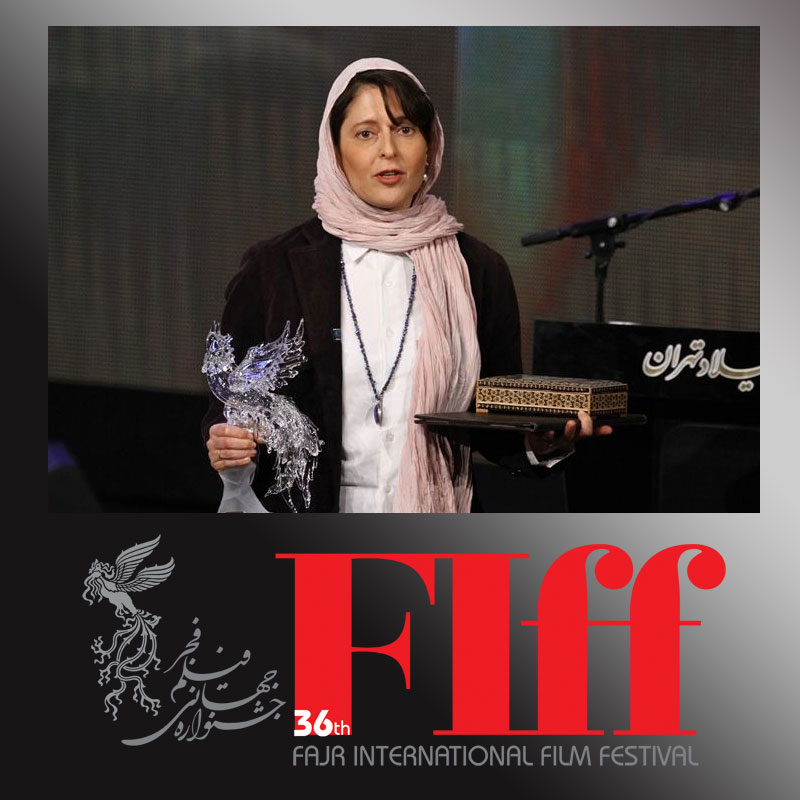 A call for registration at the International Market Screening section (Iranian Cinema) of 2018 Fajr International Film Festival has been issued, and will remain open for distributors and producers until the submission deadline, March 1.

Speaking to the Festival’s official News Agency, Director of FIIF Secretariat Atousa Ghalamfarsaei said: After two consecutive years of success, the Festival will once again screen this year selected titles for its accredited visitors, international festival guests and distributors at the Film Market Screening section. This market, this crossover matters, because it is centered around the commerce of Iranian film, the business of it, including feature-length, short, and documentary movies produced in 2017. The event is attached to the Festival and the Iranian film market, the biggest in the region.

She went on to add that this year, buyers, accredited international visitors, top-tier festival guests, and anyone involved in distribution will have the chance to screen their selected titles at this particular section which plays a vital role in the promotion of Iranian cinema. The idea is to raise social media presence and marketing proliferation, and increase the visibility and marketability of Iranians films, particularly if they are self-distributing, and even help get them sold.

According to Ghalamfarsaei, the selected titles will only be screened twice and will see no public screening, with priority given to international visitors and distributors, national and international festival directors, and accredited festival guests. “This way, they can still have their own premieres and take part in different sections of the FIFF 2018,” she said.

She went on to state: The given deadline can be extended to March 16 in coordination with the Festival organizers. All submitted titles for screening should have English sub-titles and be on DVD or Blue-ray formats. Those with an international distributor should register first, otherwise, producer can register and submit his movie to the Secretariat.

In conclusion, the director of FIFF Secretariat said: Short, documentary, animation, drama and feature-length movies produced in 2017 will be selected for the International Film Market Screening section. Under the binding regulations, running time for short films is under 15 minutes, and for feature-length films above 75 minutes. They will be screened at the Festival Palace, while there are no limits to number of film submissions for registration.

For further information and registration, please visit our website at www.fajriff.com, or send us an email at info@fajriff.com. We ask you to carefully read the Festival’s general guidelines for submission and participation. You can also send your movie and any other material via post to the Secretariat at: No. 2454, Ehtesham Alley Corner, Before Tavanir, Vali Asr Street, Tehran, Iran. Postal Code: 14348-43631.