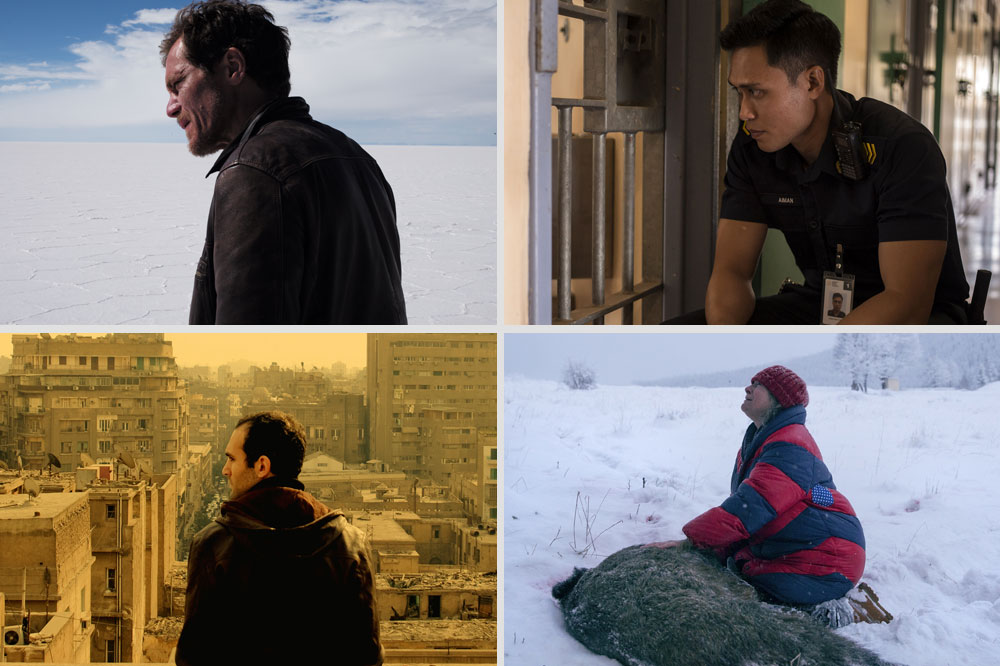 Germany will be presenting 11 movies at this year’s edition of Fajr, with the biggest number of titles after France.

Germany is in the main programs of the prestigious film festival: One feature-length movie in Eastern Vista, four in Special Screenings, one in Docs in Focus, and five in Festival of Festivals.

Three movies will also be showing at the Environmental Films section, namely Voyage of Time, Spoor, and Greetings from Fukushima. Some of the movies are German co-productions.

Synopsis: Aiman, a 28-year-old correctional officer, is transferred to the territory’s top prison. He strikes up friendship with Rahim, who is the chief executioner of the prison, and one of the world’s most prolific. Can Aiman overcome his conscience and a past that haunts him to become the executioner’s apprentice.

Synopsis: Filmmaker Terrence Malick examines the origins of the universe, the birth of stars and galaxies, the beginning of life on Earth, and the evolution of diverse species.

Synopsis: Daniel Blake (Dave Johns) is a 59-year-old widowed carpenter who must rely on welfare after a recent heart attack leaves him unable to work. Despite his doctor’s diagnosis, British authorities deny Blake’s benefits and tell him to return to his job. As Daniel navigates his way through an agonizing appeal process, he begins to develop a strong bond with a destitute, single mother (Hayley Squires) who’s struggling to take care of her two children.

Synopsis: Two ecologists are sent to South America as part of a U.N. investigation into an ecological disaster. They are quickly kidnapped by the villainous CEO of a large company held responsible for the ecological disaster. But when a supervolcano nearby begins to show signs of erupting, they must unite to avoid a disaster.

Synopsis: Set in a remote mountainous region of the Ktodzko Valley in south-western Poland, where an elderly woman, Janina Duszejko, turns witness to a violent and mysterious death of several hunters. She is convinced she knows who the murderer is, but nobody believes her story. The film plot is based on a novel by the Polish writer, Olga Tokarczuk.

Synopsis: The plight of migrants who have fled the civil war in Myanmar for refuge in Thailand, and now toil as plantation workers in conditions tantamount to slave labor.