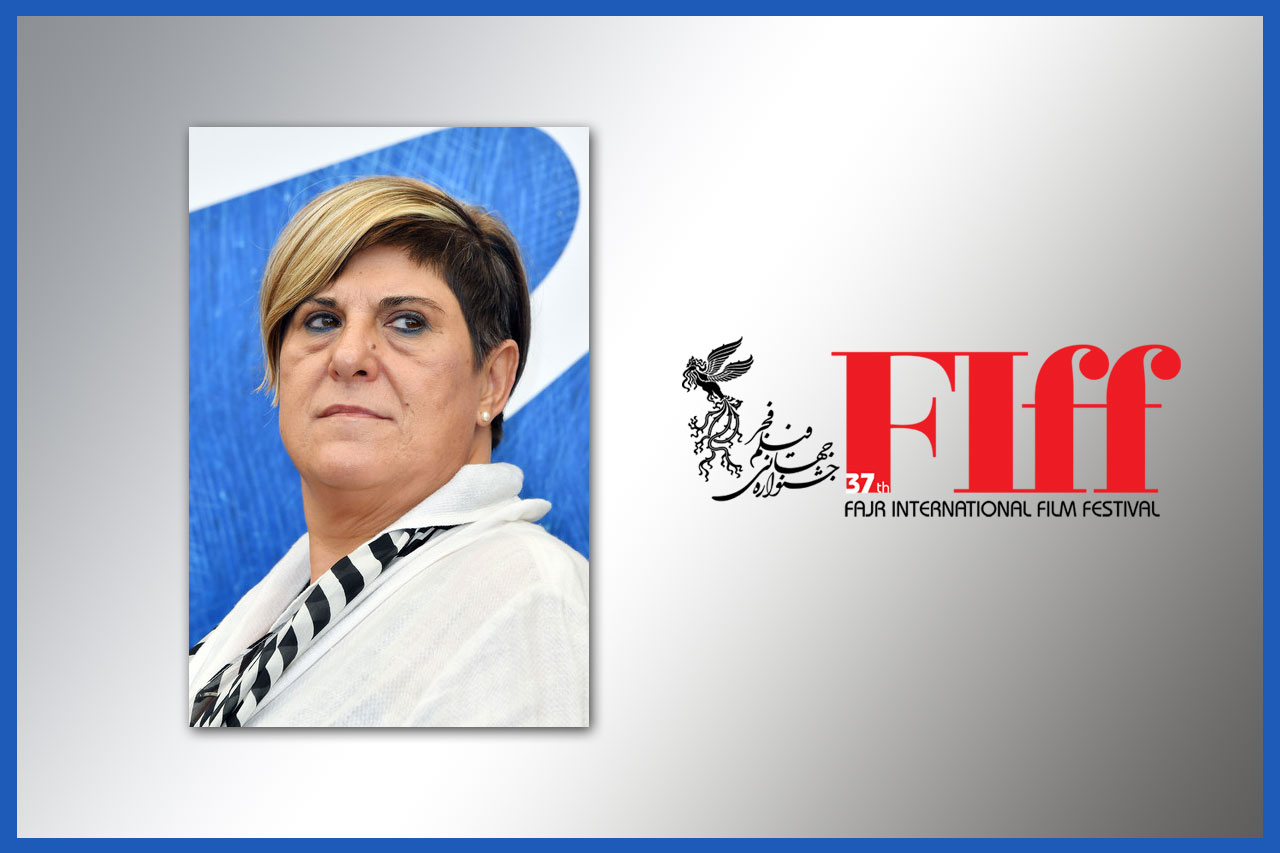 Barcelona-born Bosch is based in Havana and London. She began her career as a curator of Latin American films at the AFI before taking on the role of Deputy Director of the London Film Festival/ National Film Theatre where she remained for 10 years. Bosch moved to the industry side as co-founder of the Mexican company Tequila Gang. During this time she was involved with El Evangelio de las Maravillas (Divine) by Arturo Ripstein, Un Embrujo (Under a Spell) by Carlos Carrera, Calle 54 by Fernando Trueba, El Espinazo del Diablo (The Devil’s Backbone) by Guillermo del Toro, La Fiebre del Loco (Loco Fever) by Andres Wood, Lost in la Mancha by Keith Fulton and Louis Pepe, and Amores Perros by Alejandro Gonzalez Inarritu and Nine Queens by Fabian Bielinsky.

In her intensive, hands-on producing workshop, students will explore the entire spectrum of the work of a film producer. An overview of production fundamentals includes a detailed introduction to the creative producing process, the creation of a film package, story and script analysis, as well as introduction to production management, including industry-standard scheduling and budgeting.