Getting a Good Movie Is Not Always Easy 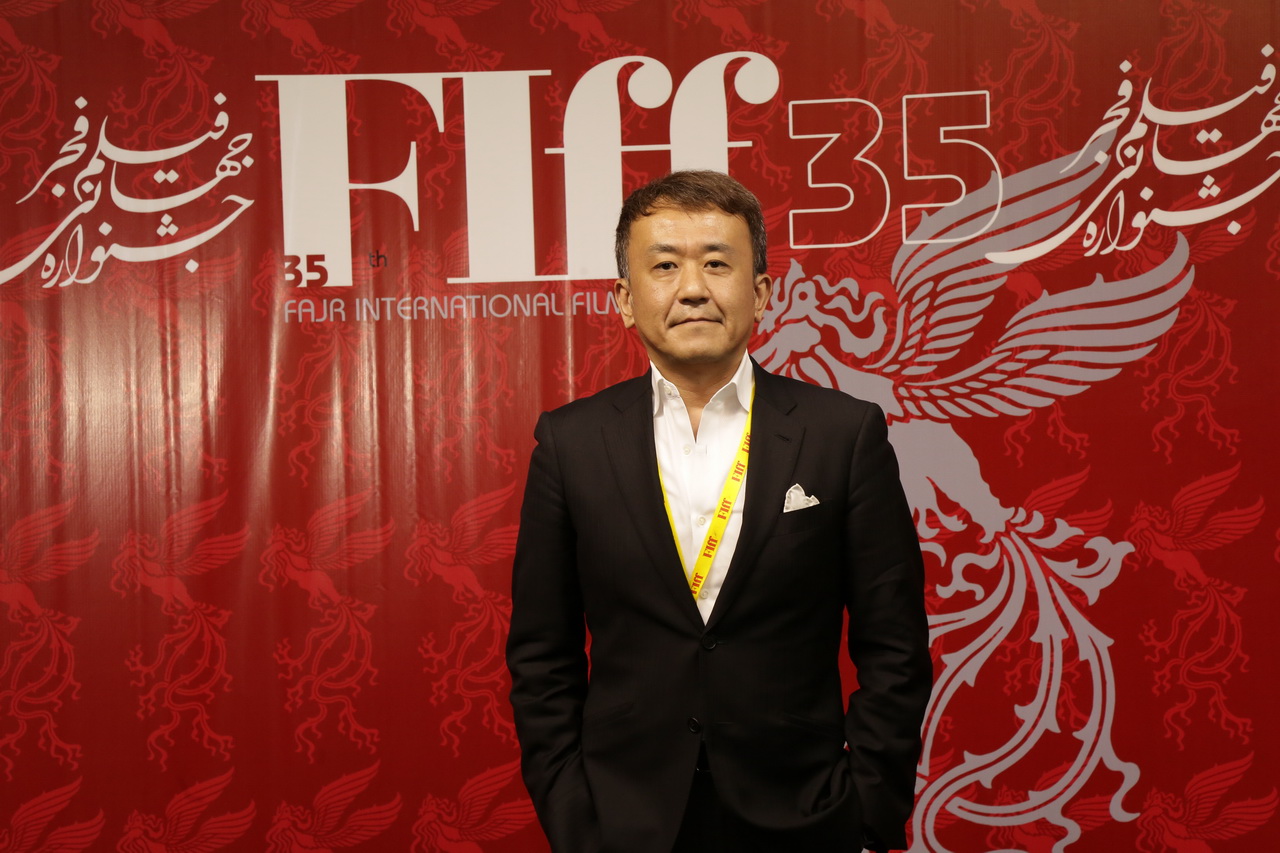 Yoshi Yatabe is the TIFF’s programming director. He has been a point person in TIFF’s drive to elevate its status in the region and beyond. A former film distributor, publicist and producer, Yatabe has joined the TIFF staff in 2002 and has become the festival’s trim, energetic, habitually smiling face. He believes getting a good movie is not always easy and is always looking for them. He is at the 35th Fiff in search of good Iranian films for the next Tokyo International Film Festival.

It seems to be a very big and well organized festival. The people are very helpful. The festival is being held in a very good facility. Actually it doesn’t have anything less than most of the festivals in the world.

How do you see the quality of the films? Does it live up to your expectations?

Actually, I am more interested in Iranian films and I have been planning to watch all of them. To tell you the truth, I am trying to shortlist and select some of the Iranian films for the Tokyo International Film Festival.

Do you have films from this region in your festival every year?

Yes, we always have a Turkish and Iranian film in the festival.  We try to have some films from the Middle East as well. Iran has d has unique, special films. The artistic view of Iranian directors is very unique. Also, Turkish cinema is really special in that way.

I know it with the arthouse productions of Kiarostami, Bayzai and many other respected and well known directors. Iranian cinema is rich with culture, like our own arthouse cinema in Japan. Farhadi’s films were screened and reception but superb. I really like his A Separation and The Past. We can all related to their characters. Unfortunately, in our countries there is a huge gap between commercial and arthouse cinema, which is not really good.

Do you think Iranian films are distributed fairly in Japan?

We see Iranian film more in festivals and in arthouse channels. But for public screening and distributions, it’s difficult and we don’t have much of that over there.