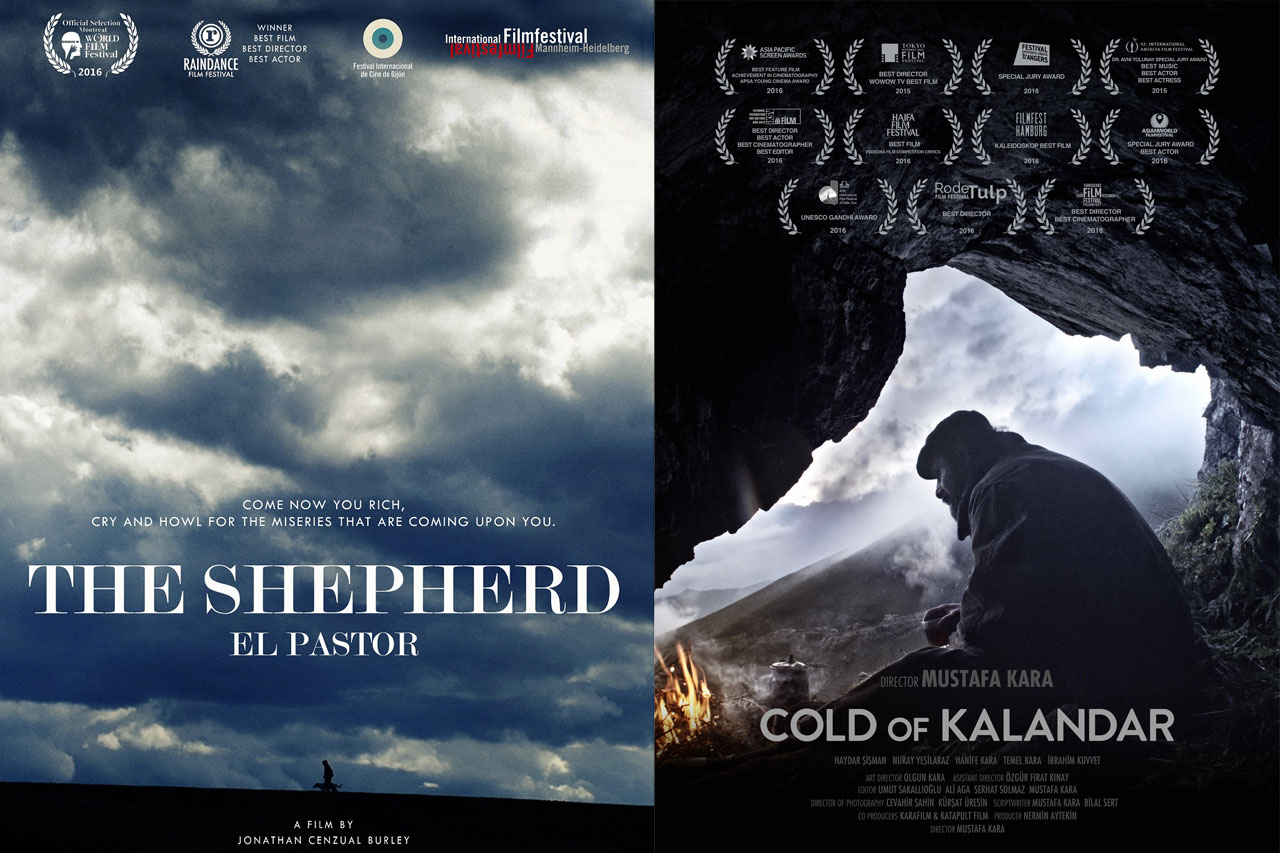 The 35th edition of Fajr International Film Festival has unveiled the names of movies that will be screened at this year’s Environmental Films program.

According to the organizers, the program features eight foreign films and one Iranian feature-length film. The selected movies will be also screened at the Festival of Festivals and Docs in Focus programs. The organizers say the program is growing every year and garnering support from a number of green-minded film companies and producers.

Storyline: Filmmaker Terrence Malick examines the origins of the universe, the birth of stars and galaxies, the beginning of life on Earth, and the evolution of diverse species.

Storyline: An android travels through the galaxy and delivers years-in-wait packages to the last remaining humans.

Storyline: Set in a remote mountainous region of the Ktodzko Valley in south-western Poland, where an elderly woman, Janina Duszejko, turns witness to a violent and mysterious death of several hunters. She is convinced she knows who the murderer is, but nobody believes her story. The film plot is based on a novel by the Polish writer, Olga Tokarczuk.

Storyline: Consumers love – and live on – their smartphones, tablets and laptops. A cascade of new devices pours endlessly into the market, promising even better communication, non-stop entertainment and instant information. The numbers are staggering. By 2020, four billion people will have a personal computer. Five billion will own a mobile phone. But this revolution has a dark side, hidden from most consumers. In an investigation that spans the globe, filmmaker Sue Williams investigates the underbelly of the electronics industry and reveals how even the smallest devices have deadly environmental and health costs. From the intensely secretive factories in China, to a ravaged New York Community and the high tech corridors of Silicon Valley, the film tells a story of environmental degradation, of health tragedies, and the fast approaching tipping point between consumerism and sustainability.

Storyline: Anselmo, a middle-aged shepherd, lives a modest but happy life in a remote house in the Spanish plains. When he refuses a juicy offer from a construction company planning to build a new residential complex on his property, little does he know that his life is about to be turned upside down.

Storyline: The movie pictures within a unique pastoral atmosphere the realist, passionate and emotional story of Mehmet and his family living far from modern life, in a mountain village.

Storyline: A young German woman bonds with an elderly Japanese woman while touring the Fukushima region of Japan in the aftermath of the 2011 earthquake.

Storyline: The Guadalupe dam watershed, located at the northeast of Mexico City, is a region of great biodiversity. It’s a source of oxygen, drinking water, wood, food, medicinal plants and cultural elements for the inhabitants of the Valleys of Mexico and Toluca. While an important home for the OtomÆ ethnic group, the watershed also shelters a peculiar species: the mountain axolotl, a micro-endemic, endangered amphibian, unique in the world.

Producer: Institute for Intellectual Development of Children and Young Adults

Storyline: The movie is about a boy who lives with his family in a northern village in Iran. Once his father buys a horse, he falls in love with it. He makes a mistake along the way but keeps it to himself. This creates even more troubles for him as time goes by.