Hala Bousaab: It’s Business as Usual for FIFF Despite Restrictions 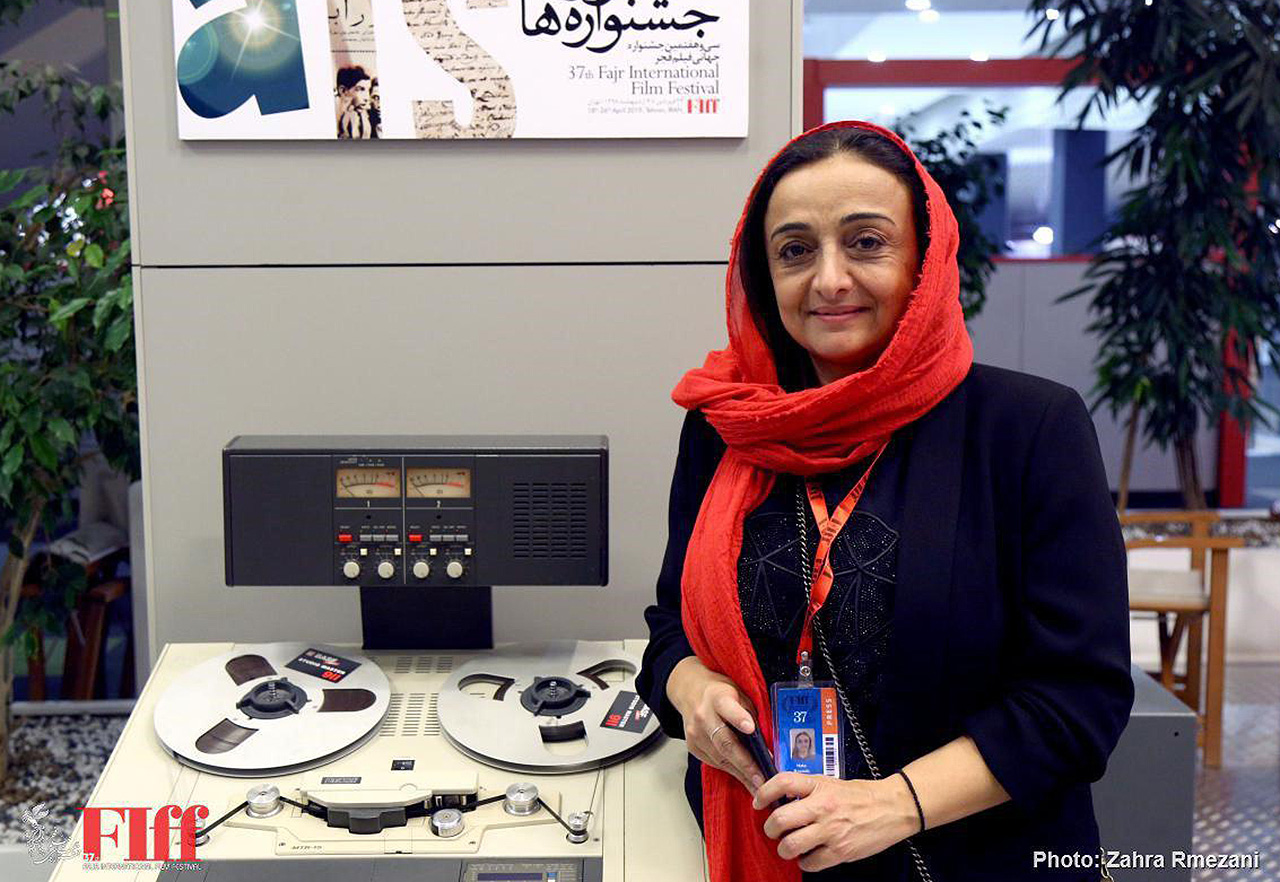 Hala Bousaab was a special guest at the 37th Fajr International Film Festival. She is the production manager of Solitaire (2016), as well as a filmmaker and journalist who works for Al Mayadeen.

Why did you attend Fajr?

I am in charge of producing and directing a new documentary about the festival. The idea is to show the cinematic event to the region and the rest of the world that despite the unilateral restrictions imposed by the United States, it’s still business as usual for the annual Iranian film festival and market.

Last year was my first visit to the festival. I learned a lot about the Iranian cinema. The movies were touching, which made me attend the festival again this year and make a movie about it.

Are you planning to release the globally?