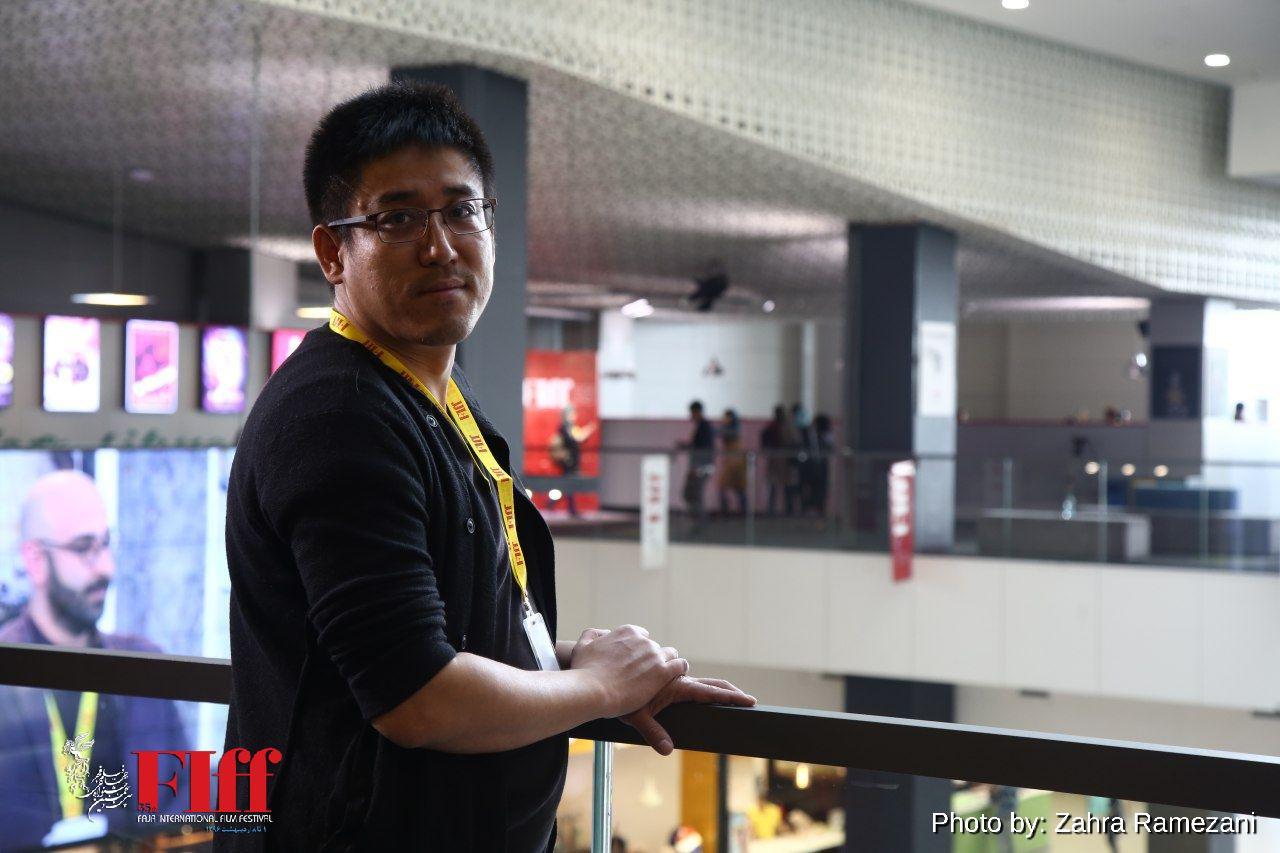 Wang Xuebo started his film career as producer and made his debut film Knife in the Clear Water in 2016. It is screening in the Panorama of Films from Asian and Islamic Countries section of Fajr. He shares his film screening experience with us.

Can you elaborate on Fajr?

This is my first time in Iran and the festival, and so far it has been so great. People are so nice and audience feedback toward our movie has been huge. I have not been able to watch many movies, but I am really enjoying my time in here.

Have you been to other film festival?

We did have screenings in Marrakech, Busan, Vancouver, Hawaii, and Asia Pacific festivals

How was reception there?

Audiences here were far more enthusiastic toward the movie than there.

How much do you know about Iranian cinema?

I do not know much about your cinema, except watching the works of masters like Abbas Kiarostami and Asghar Farhadi who won the Oscar this year. The reason is that my English is poor and it’s hard to find Iranian films with Mandarin subtitles.

Have you seen The Cow by Dariush Mehrjouei, because yours is so similar to it?

No, unfortunately I have not seen that film. But now that you are saying I have to check that out. Iranian culture is so rich and can be an inspiration to many art lovers.