Hassan Barzideh: Sustainable Festival Management Is a Must 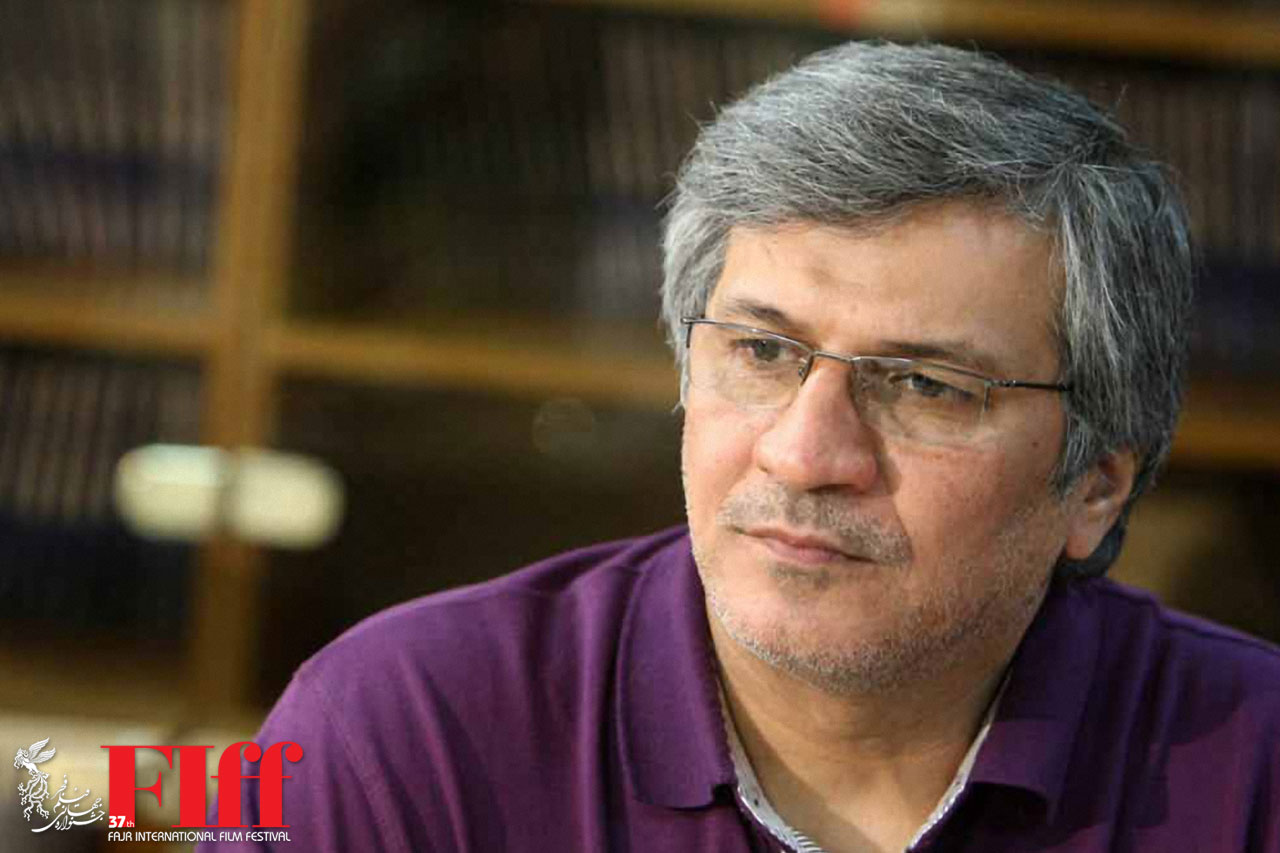 Writer and director Hassan Varzideh says the biggest plus point for the Fajr International Film Festival is that you can watch films and talk to the talent behind them from across the globe right there and then, because there is a sustainable management system behind the scene.

The Iranian director touched upon the importance of having a sustainable management system behind such an international cinematic event, and noted that it is a way to think about the collective present without forgetting our collective future in cinema.

In the variety of movies screening this year he said showcasing new talent or an up-and-coming filmmaker can get her/his name out there and increase their acceptance into other festivals. The filmmaker can get acknowledgement purely for completing a work and getting it screened. There is also the potential for further awards and recognition – and comparing your film with others from other countries and cultures.

The Iranian director went on to argue that as a jury member he could say with confidence that the quality of Iranian short films is much better than their foreign counterparts. Meaning, they need all the support they can get from the organizers and officials.

On the importance of classics screened he said whether it’s a classic movie by an Iranian director or a classic epic by a European and American auteur, we appreciate classic works because they are the foundation of what it is to be a film director today. We learn a lot from them and their techniques. This is important for young filmmakers. We should restore our classic movies and screen them each and every year for new generations.

Barzideh lauded efforts put in place by Reza Mirkarimi to manage and modernize the structure of the festival over the past three years.

He said Mirkarimi is a resource that strives to present the film festival operation in a manner that makes it clear, concise and understandable, and in a way that can contribute to its sustainability, no matter who runs it in future editions. He has also realistically portrayed the ups and downs, as well as the struggles and rewards of this film festival management for future generations.

Presided over by award-winning writer and director Seyyed Reza Mirkarimi, the 37th edition of Fajr International Film Festival will be held in Tehran ‪on April 18-26.

For further information, please visit our website at ‪www.fajriff.com, or send us an email at ‪info@fajriff.com. We ask you to carefully read the Festival’s general guidelines for submission and participation.